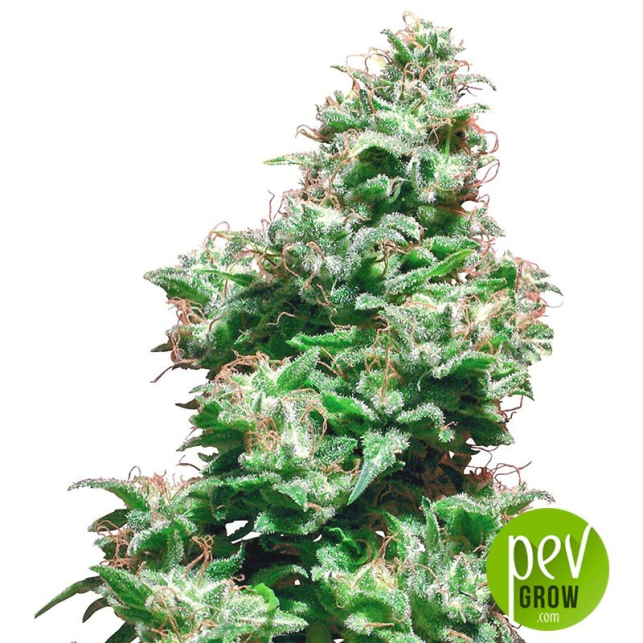 Haze Super Cali is a new strain of marijuana seeds to mark the beginning of a new era for autoflowering strains. This strain is the holy grail of auto flowering growers, a true and pure auto-Sativa and one which has been described as a Super Auto by its breeder Stitch. Stitch has been working for many years on refining an autoflowering haze strain but as many other breeders know this a very difficult and some say an impossible task. Stitch finally managed to do this when he created his 'Nirvana sky' strain and this has been used as the basis of Super Cali-Haze. First a ruderalis was crossed with Haze special and bred until it was 100% autoflowering. This was then crossed back with a resinuous colombian mother from Cali state and the super auto was then stabilised. The result is a big tall strain which can grow over 2 metres outdoors and produce upwards of 4 ounces. This is perfect for someone wanting to fit 2 harvests into one summer season and still be cropping out before everyone using normal strains. Unlike most autoflowering strains which are indica dominant Super Cali-Haze is a pure Sativa strain so will give you that soaring cerebral hit you expect from a good old fashioned Haze. This really is a very different auto and one which you will surely want in your collection. 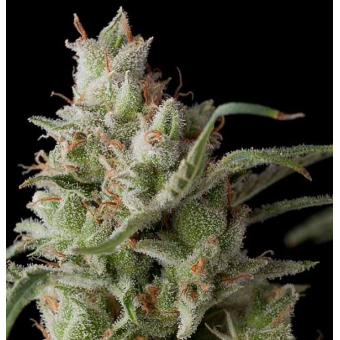 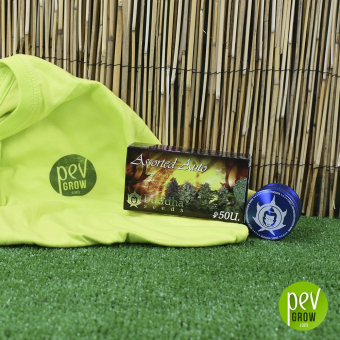 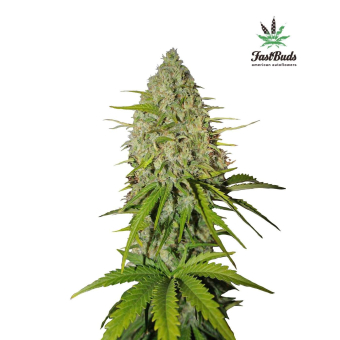 GrapeFruit Matic
$30.40 $33.77 -10%
Opinions and doubts about Super Cali Haze
Leave us your opinion or ask us any questions you have about this seed and participate in the draw!