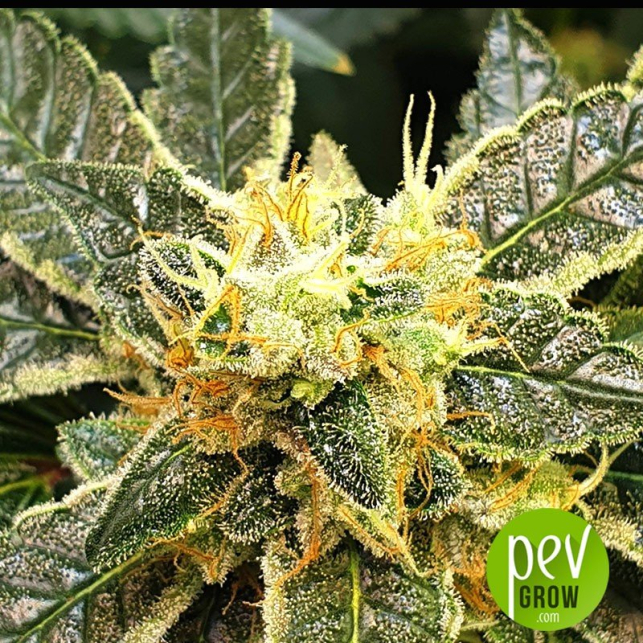 Buy now at PEV Grow the new Bomb Seeds Widow Bomb. This variety is the result of the genetic combination between the all-powerful White Widow with a Bomb #1. The result has been really memorable, a very productive weed, powerful and whose buds are covered with wonderful resin crystals.

Widow Bomb is a dominant Indica hybrid, which is reflected in its structure with rapid and vigorous growth, good branching and a concentration of productivity in a long central truncheon. It will be ready to be cut in 8-10 weeks from germination.

Its taste and aroma is a more than perfect combination of very powerful sweet and bitter touches, followed by a very dense smoke and an aroma of natural resins that will dazzle every smoker who prides himself.

What effect does Widow Bomb produce?

Its THC levels are calculated in some phenotypes up to 25%, so you can imagine what's coming over you... A high of all life, very mental at first and then very relaxing and narcotic at the physical level. Perfect for smoking before going to bed and enjoying a trip to wonderland.

How do you plant Widow Bomb?

In indoor crops place it under an LEC light with 315w at 18 hours of light during the vegetative growth phase and passing it to 12/12 in the flowering stage. The Light Emitting Ceramic technology emits a large number of high intensity lumens, with the advantage of emitting much less heat than traditional lighting systems, also offering the best Gr/W ratio. You can place up to 11 plants per m2 in 9-litre pots. With Top Crop Complete Mix as a substrate, all you have to do is water and let nature run its course.

In outdoor crops, if you have space, cultivate it directly on mother earth, this way it will have all the space in the world to develop at will. Its compact structure gives it some weakness against attacks of powdery mildew and botrytis, as well as moisture, but that has easy solution and is called Botryprot. To increase root development and get more robust specimens, I really like to add Radical Roots by Snoop Dogg Nutrients.

What is the production of Widow Bomb?

Indoors Widow Bomb is able to give you between 450-550 grams per m2, while in outdoor crops the figure is stretched even further with a production qualified as high.

Don't miss the opportunity to try one of the most exclusive varieties that Bomb Seeds has ever created, in a feminized and regular version. Widow Bomb! now available in your trusted online growshop. 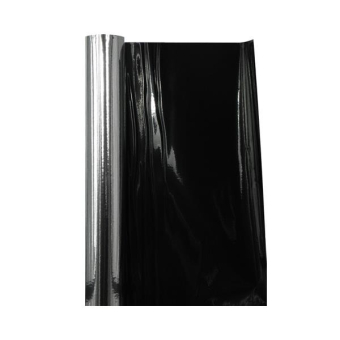 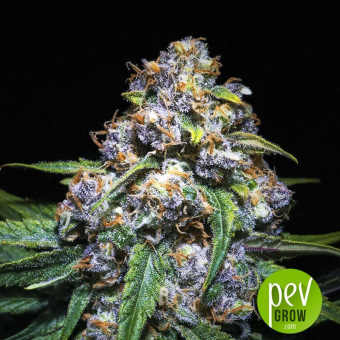 THC Bomb
$105.95
Opinions and doubts about Widow Bomb
Leave us your opinion or ask us any questions you have about this seed and participate in the draw!