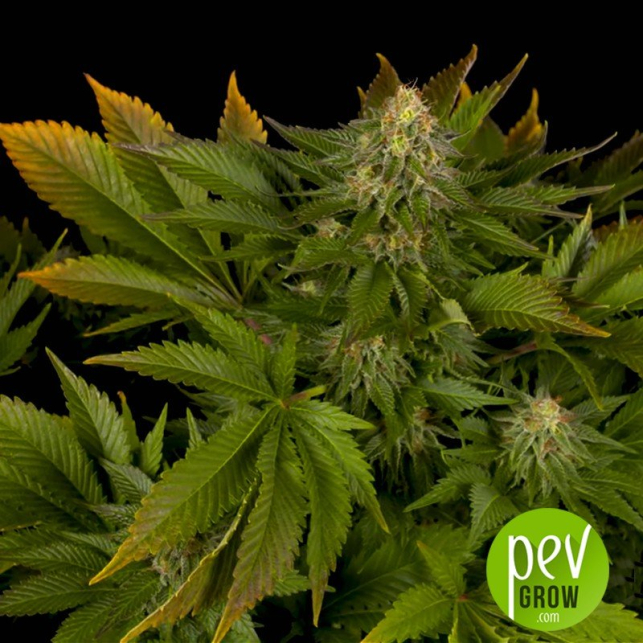 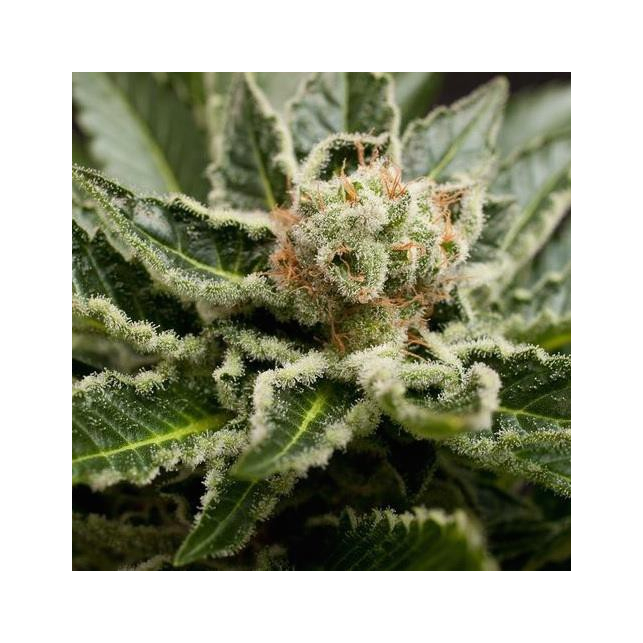 If you're looking for a marijuana seed that disturbs all your senses and takes you to a state of KO, Shark Attack by Dinafem Seeds will meet all your expectations! Created from the genetic combination between a White Widow and a Super Skunk and resulting in a cannabis plant that surprises by its discretion, but at the same time has one of the most devastating effects I have tried lately.

This strain mostly indica marked by the typical pyramid-shaped body, with quite wide base and good branching, which has a tendency to stretch to the sides, rather flattened and discrete in size, ideal for smaller crop spaces.

Its organoleptic properties are a real madness, with a lemony taste with a few floral touches, make every Shark Attack puff a religious experience.

How is Shark Attack grown?

In indoor crops, Shark Attack is perfect for its impressive behavior. With a sodium lamp, with 600w of power, you will give it the intensity it needs to make the most of its productive capacities. Install a cooltube reflector, which will extend the life of the bulb and the temperature of the cabinet does not go off. To keep it stable between 68-79 ºF, you will have to install an air conditioner, especially for periods with most extreme temperature, summer or winter.

In outdoor crops, it can stand anything, but the truth is that it has its Achilles heel, like any good warrior, in its case is the humidity. Its so closed structure, sometimes does not allow air and light to enter to the lowest parts, causing the appearance of humidity. To avoid this, it is recommended to open its branches a little and control an excess of irrigation.

What is the indoor and outdoor production of Shark Attack?

Are you willing to put on your cannabic neoprene and step into a sea where a great shark is waiting? Fall to the power of Dinafem Seeds' Shark Attack! 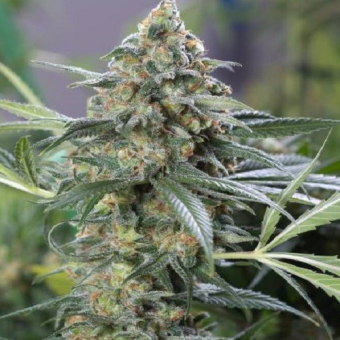 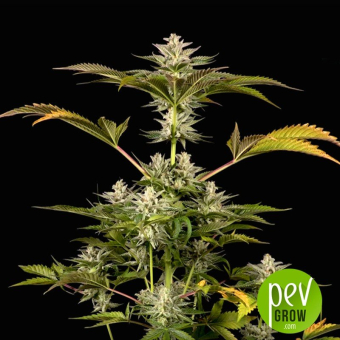 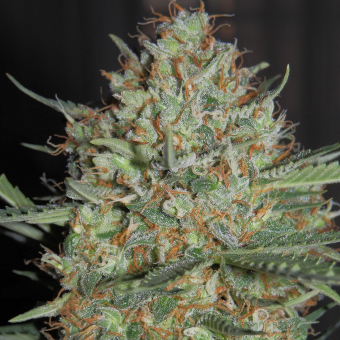 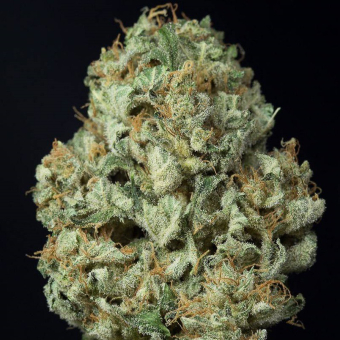 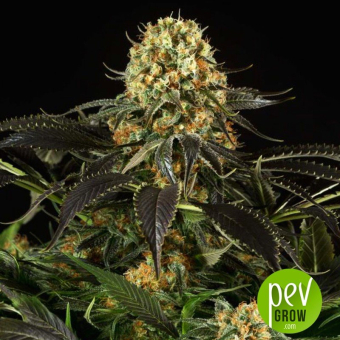 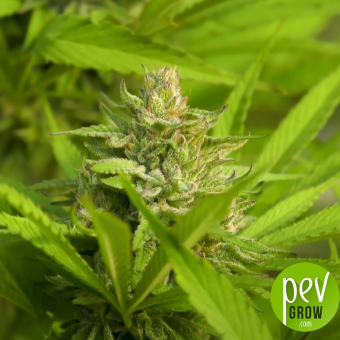 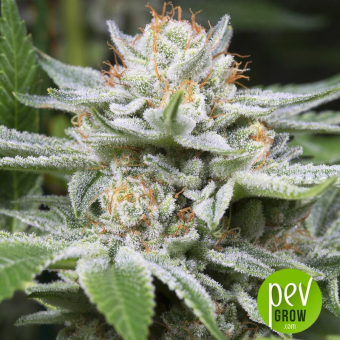 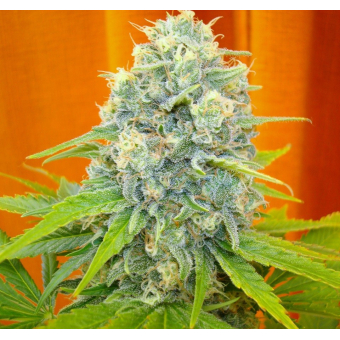 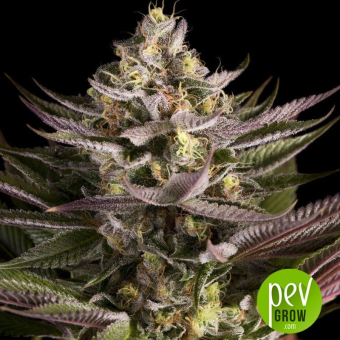 Blue Kush
$50.69
Opinions and doubts about Shark Attack
Leave us your opinion or ask us any questions you have about this seed and participate in the draw!