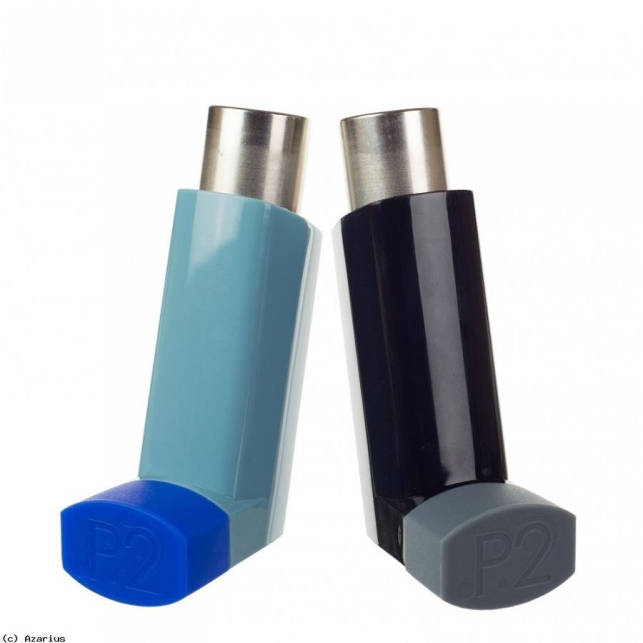 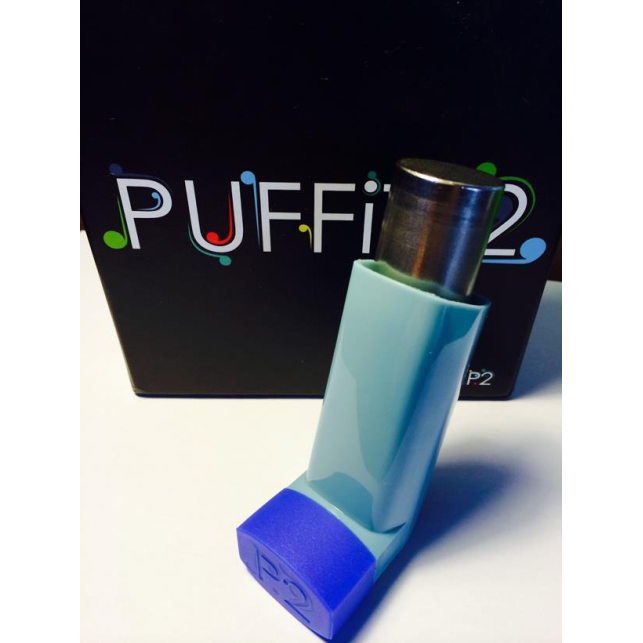 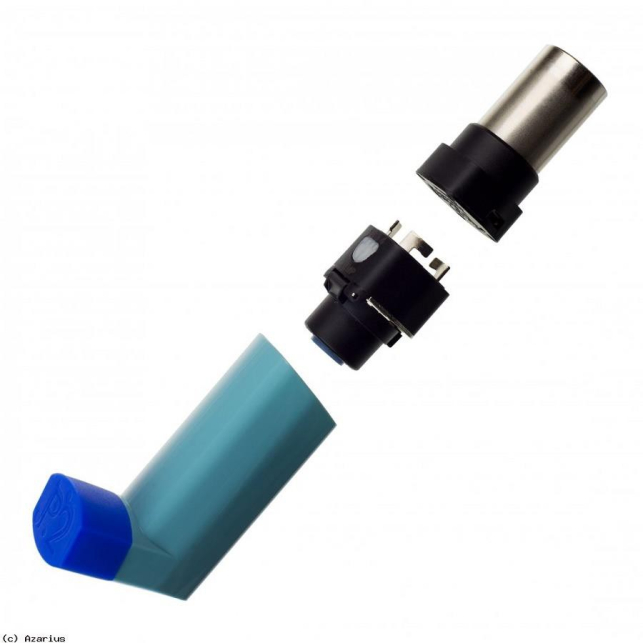 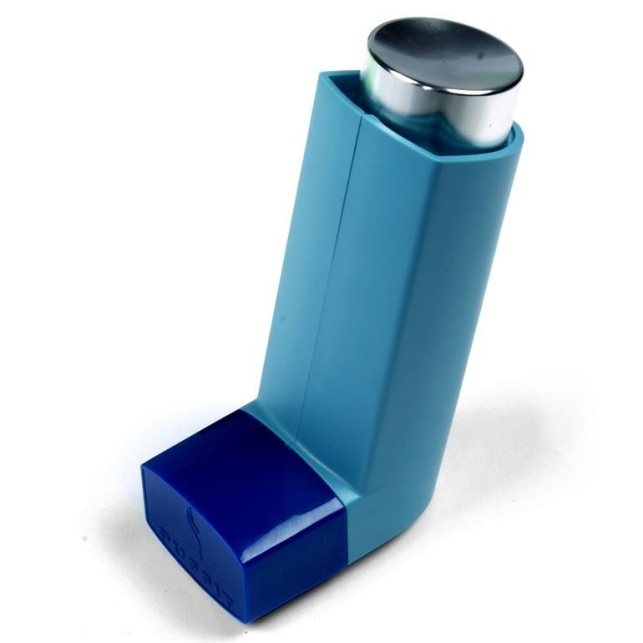 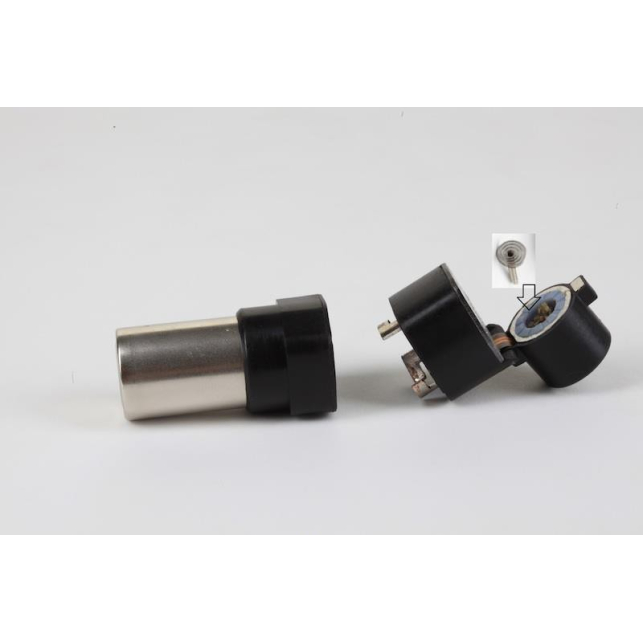 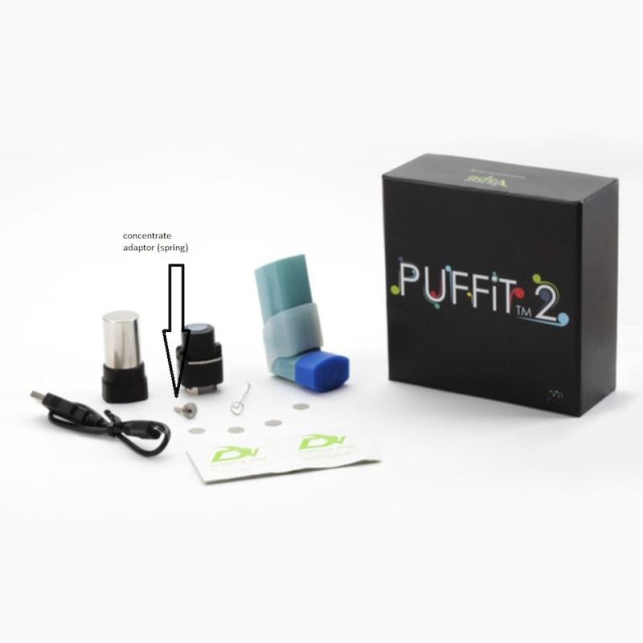 We present you Puffit 2 Discreet Vape, an electric portable vaporizer supports both marijuana and cannabis resins which stands out as even smaller and more efficient than Puffit Original, as always at the best price in Piensa En Verde.

Obvious size, 20% smaller than its predecessor, total measured 9.5 cm high and 5cm wide on the part of the nozzle exactly like an asthma inhaler. Fits in a pocket and can use it in the most discreet manner.

The Puffit 2 supports dried and concentrated cannabis flowers, the temperature reached goes 170ºC to 220ºC, allowing regulate it according to our need. Its 2200mAh battery lasts up to 75% longer than the original Puffit. Its use is also simpler LED system that helped us know when our vaporizer was ready, has been replaced by a gentle vibration that will warn us when it reaches the right temperature for inhalation.

It has 4 selectable temperatures and heated in something less than 1 minute.

When you taste for the first time Puffit 2, you will amaze with the quality of steam in addition, its modular design allows us to replace the battery if it is damaged, or have an extra battery if you want to enjoy greater autonomy, when we are away from home.

Both for filling / emptying the bowl and for recharging, we extract the heart of the device in plastic housing, throwing up. Once we have done that you can access the micro USB port and also separate the bowl of the battery using the hinge that connects them.

Puffit 2 operates as follows after filling, press the button on top until you feel a vibration, as if we do a load of medication out of the inhaler. We will note that vibrates in beats indicating that it is warming. We hope to do two long vibrations and hence are ready to vaporize, repeating the process many times we want.

Ideal for users of medicinal cannabis.

To use concentrates with Puffit2 you have to remove the grille at the base module of vaporization.

Then you have to paste some concentrated to the dock and enter it at the opening. We recommend using the highest temperature for use with concentrates.

I added a picture, where the dock is and where to put it.

Opinions and doubts about Vaporizer Puffit 2 Discreet Vape
Leave us your opinion or ask us any questions you have about this seed and participate in the draw!