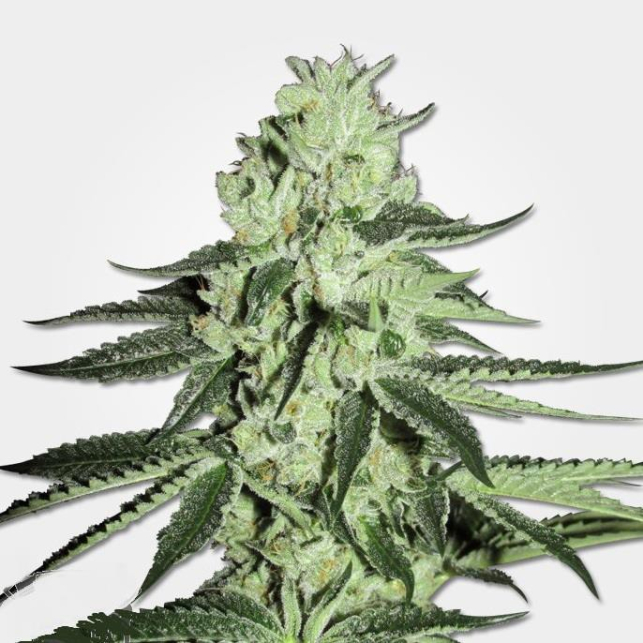 I am delighted to announce a last-minute signing for our already extensive repertoire of varieties: Bomb Seeds' Hash Bomb! Derived from the genetic fusion between a Skunk and a Bomb 1, and in which the breeders of Bomb Seeds have put all the meat in the grill with a meticulous and impeccable work that is reflected in a very high quality.

How is Hash Bomb?

Hash Bomb is a dominant Indica hybrid, characterized by rapid growth and with a structure very similar to a Christmas tree. It has a medium internode distance and abundant lateral branching, making it a great choice for developing SOG or SCROG crops. You will be able to cut it after only 6-8 weeks since the photoperiod changes.

Its taste is very exotic, very spicy and powerful, combined with a sweet and very pleasant aroma. It’s precisely this contrast between aroma and taste that makes your taste buds stunned in a paradise of pleasure.

What effect does Hash Bomb produce?

Its high levels of THC and CBD make Hash Bomb a medically highly valued variety. Its effects, very relaxing to physical and mental level, help to fall asleep in states of transitory insomnia, as well as for its anxiolytic properties.

How to plant Hash Bomb?

In indoor crops Hash Bomb shows that it was born to be cultivated under the lights, because its behavior is excellent. It’s very easy to handle, barely needs professional knowledge and without giving too much. With pots of 7 liters you can place up to 14 specimens per m2 with enough comfort, without them bothering each other. The key to the success of indoor growing is to keep an eye on the temperature and keep it stable between 20º and 25º. In order to do this you will need to install an air conditioner, especially for the summer and winter seasons, where there is a lot of difference with the outside temperatures.

In outdoor crops it reaches full maturity at the end of September or beginning of October and, given that it doesn’t tend to stretch too much and its smell is quite discreet, it’s perfect for developing guerrilla crops. Growing, so that the roots absorb nutrients better and grow stronger, I recommend Root Force Organics by Grotek. Its resistance to moisture and pests is pretty good, but I still like to spray it with neem oil every 20 days.

What is the production of Hash Bomb?

Indoors you can expect between 500-600 grams per m2 and in outdoor crops the productivity is quite high.

Buy now at PEV Grow in a feminized or regular Hash Bomb version of Bomb Seeds - a very special weed! 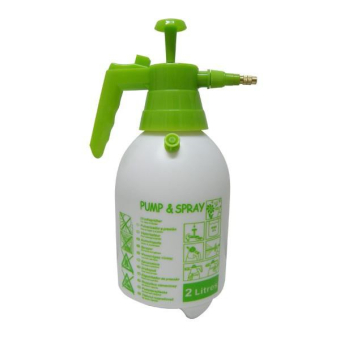 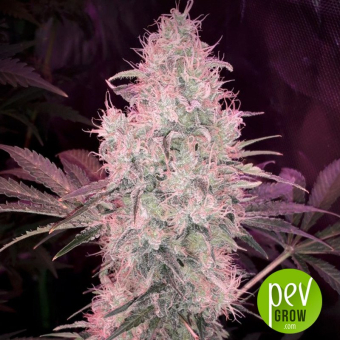 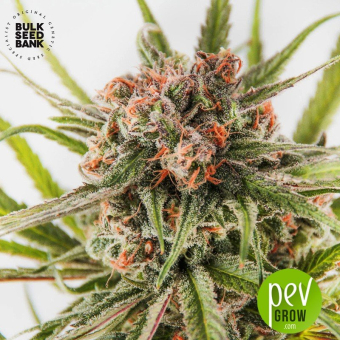 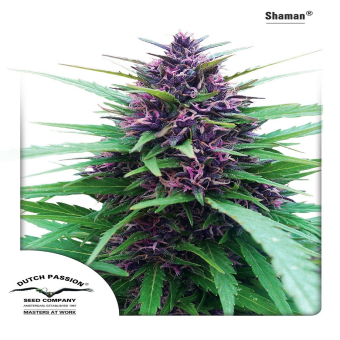 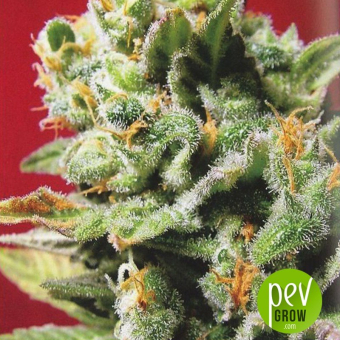 Crystal Limit
$20.23
Opinions and doubts about Hash Bomb
Leave us your opinion or ask us any questions you have about this seed and participate in the draw!