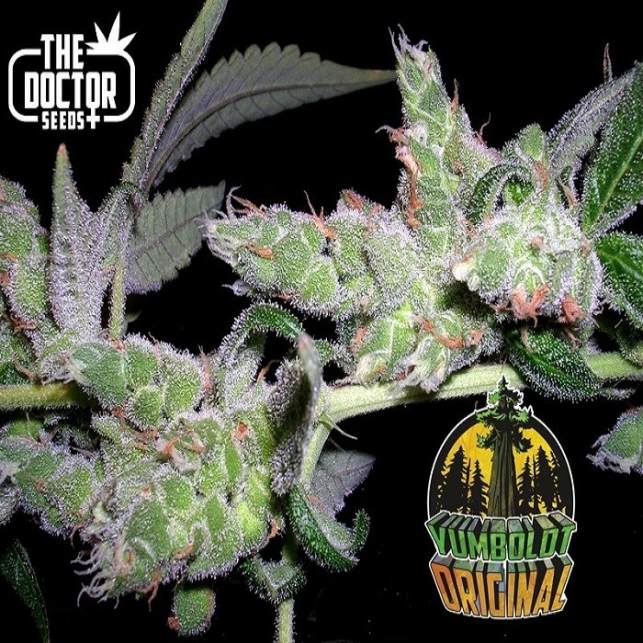 In PevGrow we have the pleasure to present you Yumboldt Original, a new feminized variety of the bank The Doctor Seeds, with which you will obtain an extraordinary state of relaxation.

Yumboldt Original is a genetic blend that comes from an elite clone of Afghan genetics that came to Europe in the 1990s after being two decades behind in the United States. It was the winner of the Cannabis Cup of 2001, which makes him one of the classics par excellence.

It has a period of flowering of 8-9 weeks after which we will get plants of a not very high stature but that compensates with dense and fleshy buds and a thick and dense resin with which we can make extractions of Bho and hashish.

Magnificent both indoors and outdoors, its production and quality are undeniable. The final result is an intense aroma and flavor, with touches and nuances to earth, incense and fruits of the forest, an amalgam of sensations that will cause a great sensation to the consumer.

It's an ideal cannabis for medical use and is widely used in vaporizers, with an extraordinary state of relaxation, peace and quiet that will numb you with a smile in your mouth. 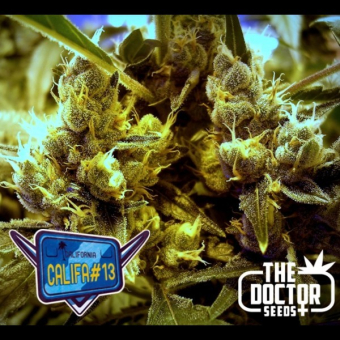 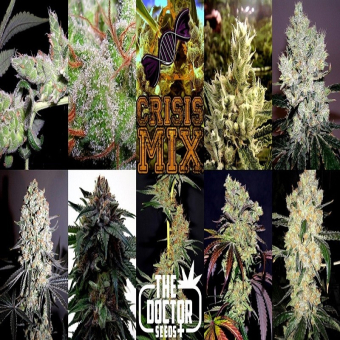 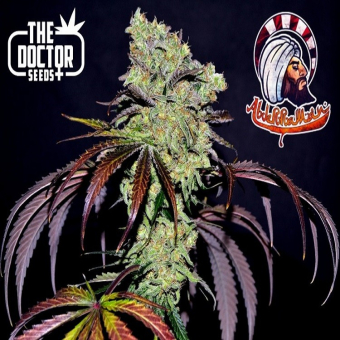 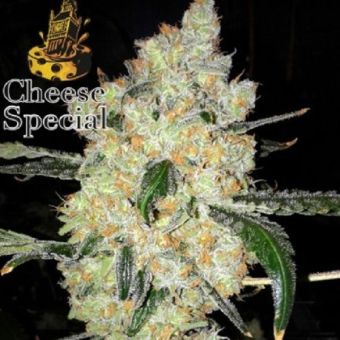 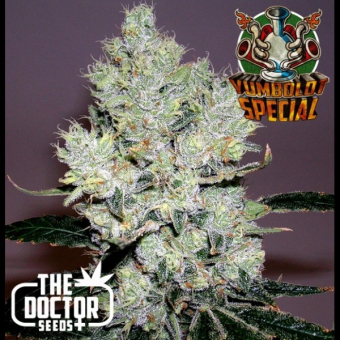 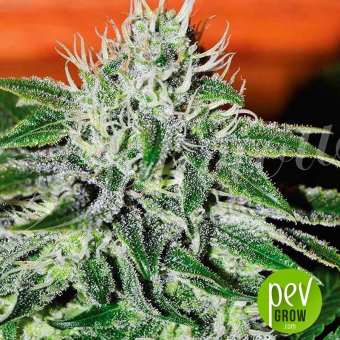 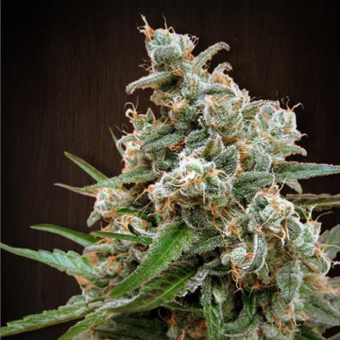 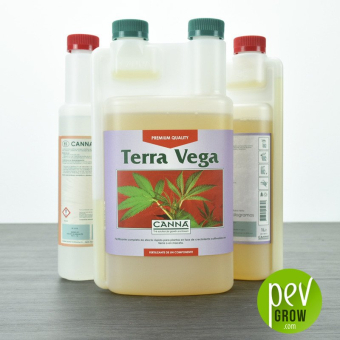 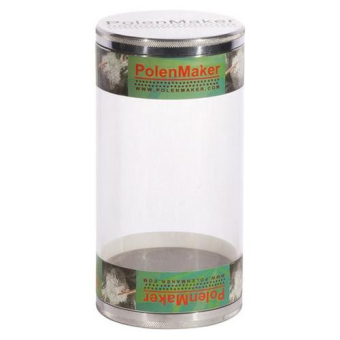 Mega Bud
$7.60
Opinions and doubts about Yumboldt Original
Leave us your opinion or ask us any questions you have about this seed and participate in the draw!