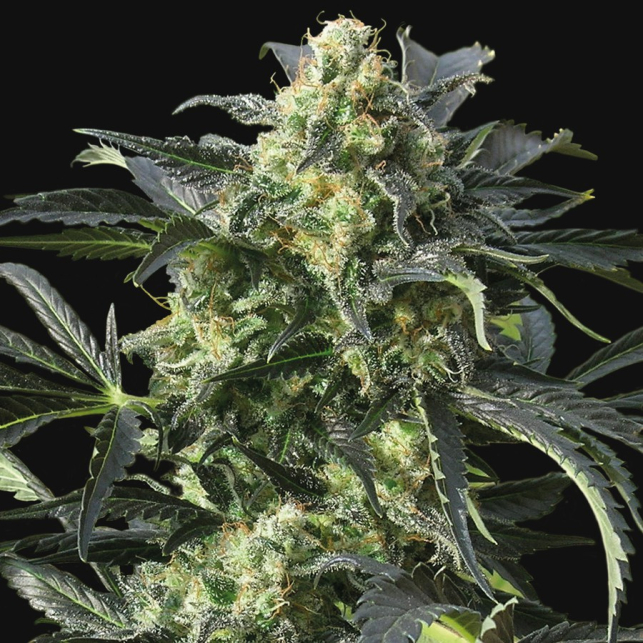 PEV Grow presents Barney's Farm Crimea Blue. This weed is the fruit of the cannabis marriage between the Turkman and the Blueberry, obtaining a plant of very fast development and a capacity of production that surpasses the average, so it is perfect if what you are looking for is a profitable culture, not exempt of quality.

The quality of Crimea Blue has been recognized with a second prize at the High Times Cannabis Cup Amsterdam 2007, an honour!

What is the morphology of Crimea Blue cannabis?

Crimea Blue is a dominant Indica hybrid, super easy to grow and with a fairly high resistance to attacks from pests and fungi, even beginners can squeeze the maximum juice. As far as height is short, but very leafy and hard as a rock, with some blue and red colors that confer a matchless beauty.

What's the taste of Crimea Blue?

The organoleptic properties of this variety stand out for its speciality, a taste of lemon, pine and rosemary, with sweet hints of wild berries, which give it that softness with which each puff is followed by one and another, impressive!

What is the effect of Crimea Blue?

The effect is instantaneous, from the first puff you will begin to notice that very amusing mental high, that with the passage of the puffs is transformed into a body relaxation really pleasant. I recommend you smoke it at the end of the day, to sleep on your feet.

How is Crimea Blue cultivated?

In indoor crops, put it in 11 litre pots, placing a maximum of 9 plants per m2, so that its lateral development is not interfered with. They are very manageable plants and do not require extra doses of food, but what they do require is a good light intensity, so the best option is to install a 600w HPS spotlight. In addition, it installs a cooltube reflector, with which you will reduce the temperature of the focus, helping to prevent the heat level of the closet from being triggered and the plant from burning.

In outdoor crops, the ideal is to plant it directly on firm soil, but to begin with, put it indoors until it has about 40-50 cm and you pass it to the ground, as during this stage is too attractive for birds and insects that can mount a good snack with it. In growth, add to the mixture Humus of red worm, with which you contribute micro and macro nutrients, to guarantee a strong growth and without deficiencies. It has a high tolerance for pest attacks.

How much does Crimea Blue produce?

They say that the best perfumes are presented in small bottles... It is true! It is surprising that a small plant is able to give away up to 600 grams per m2 indoors and about 700 grams per plant outdoors. 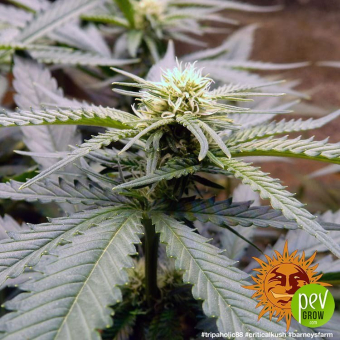 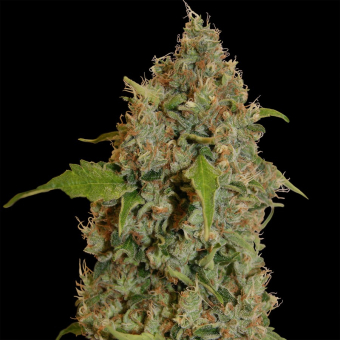 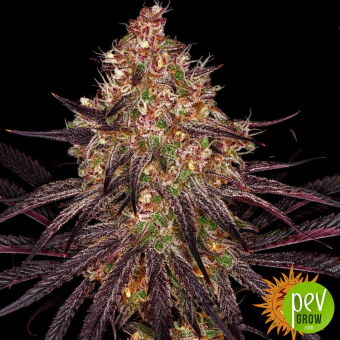 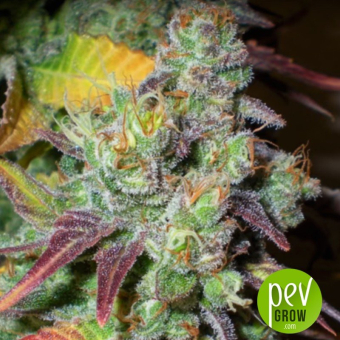 Violator Kush
$38.31 $45.08 -15%
Opinions and doubts about Crimea Blue
Leave us your opinion or ask us any questions you have about this seed and participate in the draw!