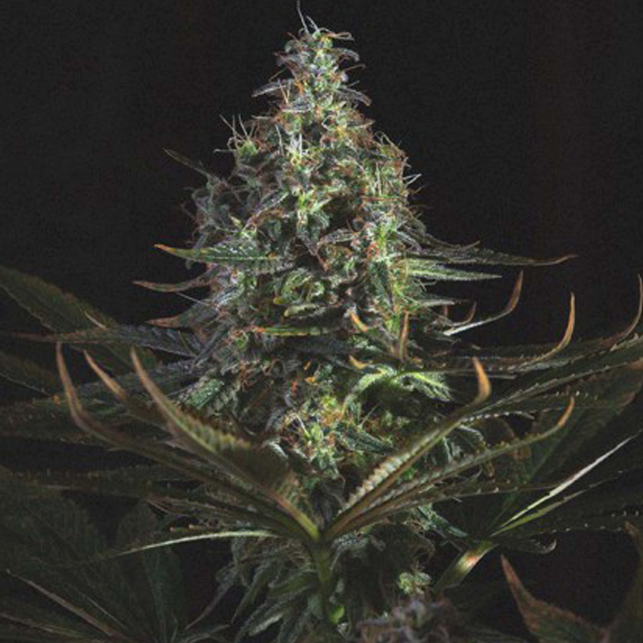 Now available from PevGrow, Ancient Widow from the Genofarm seed bank. Of course, Ancient Widow has come to teleport us back to the memories of one of the best times, the 1990s. Its genetics derived from the great White Widow, a classic from the 90s that reminds us of those first puffs, your first girlfriend, your first kiss.... With Ancient Widow we make an anthology trip from which we do not want to return.

How is Ancient Widow?

Its structure is greatly influenced by its past with Brazilian and South Indian reviews, which succumb to a single feminized seed that will give rise to a plant with compact and very dense flowers that will bring us some beautiful buds and in quantities that will leave you perplexed.

What is the production of Ancient Widow?

Hang on, we're taking off, are you ready?  Ancient Widow is going to report us such a brutal amount of buds that we won't believe it. In outdoor crops their productivity is measured in a chilling figure of 800 gr to 2000 gr per plant and in indoor crops, we can obtain from 400 to 500 gr/m2. The word productivity was certainly invented by Genofarm when it developed this incredible strain.

Ancient Widow has a marked fruity smell marked by an earthy taste that will make this a truly beloved strain. It tastes like a 90's!

Which is the effect of Ancient Widow?

The 90s were marked by the famous'bakalao' route, flavors and strong emotions were the trend and Ancient Widow will be no less. Its powerful effects caused by high THC levels will take you back to the most glorious time of your adolescence and believe us, you'll want to come back often!

How do I plant Ancient Widow?

Ancient Widow is a strain adaptable to both types of cultivation but is found as a fish in the water in outdoor crops and without caring too much about the time of year as it is a very resistant plant. Its height can reach up to 120 cm so it is a plant perfectly suitable for indoor cultivation.

PevGrow brings you one of the strains that will mark a before and after in your crop. The nostalgic ones are in luck, Ancient Widow will take you back to the 90s and we are sure you will want to make the trip often. Buy now!

We remind our clients residing in France that cannabis seeds not listed in the European Community catalog are products exclusively intended for genetic conservation and collection, and in no case are for cultivation. It is strictly forbidden to germinate them on French territory, with the exception of those authorised by the European Union. We do not encourage our customers to break the law in any way and are not responsible for their use.
New product
Customers who bought this product also bought: 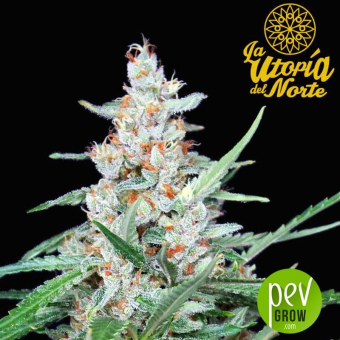 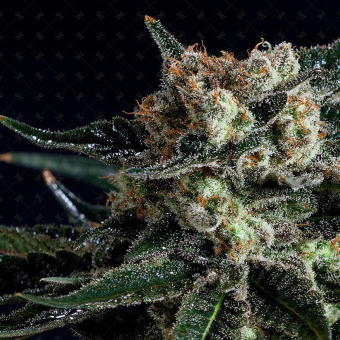 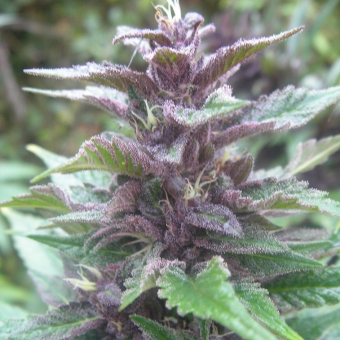 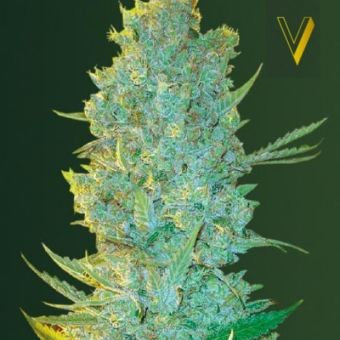