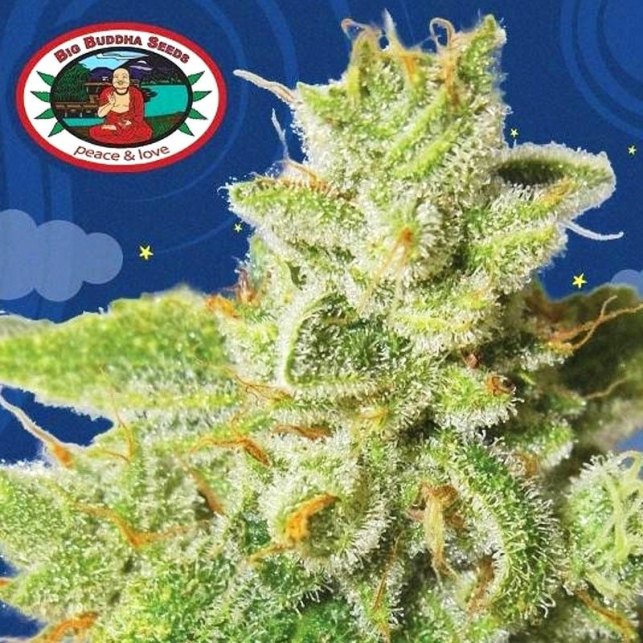 Its genetic origin comes from the fusion of an Original Cherry Pie in combination with the renowned Bubba Kush.

You've read right, Big Buddha Seeds has created the new Cherry Moon Pie so that everyone can access the unique and scarce remains of his father, Cherry Pie Original, which is almost impossible to achieve, has become a myth practically like the Loch Ness monster, everyone knows it exists but nobody has seen it. That's why Big Buddha Seeds has created this wonderful strain, Enjoy it!

It is a feminized variety with an Indica predominance of 95% against Sativa. It grows strong, imposingly and turns into a tremendous shrub full of large buds covered with resin crystals, which is grown very easily in any type of crop, do you need more reasons to plant this seed now?

How much does Cherry Moon Pie produce?

Cherry Moon Pie, is a strain that will provide us with an average production level, but which is compensated for by its short flowering period of 7-9 weeks, as well as its ease of cultivation, which will make it practically impossible for you to pay attention to it except to help it in the last stages of flowering to carry the weight of its compact buds, with some cultivation guides.

When we say that a marijuana seed is delicious it is because we know it, but Cherry Moon Pie surpasses all qualifiers. Its cherry pie flavour will make the pillars that have so far qualified what was magnificent or simply good stagger, as Cherry Moon Pie will break all your schemes. Regarding its taste, from its cultivation we can see what awaits us, a cherry smell with hints of Skunk that represents a magnificent combination and makes it a world-class masterpiece.

Which are the effects of Cherry Moon Pie?

Despite its Indica character, don't expect Cherry Moon Pie to take you directly to the couch, it will bring you a relaxed state but above all it will open your mind and awaken your happiest side. It is therefore the best option for a night out with friends, how about we buy some cannabic snacks and complement it with a good session of Cherry Moon Pie?

How is Cherry Moon Pie grown?

Its cultivation is very simple, suitable for all audiences and crops, you only have to worry in its final phase when its heavy buds start to bend its branches, simply add some cultivation guides.

Buy now in PevGrow the new Cherry Moon Pie, the daughter of the great classic of the cannabis world, Cherry Pie original. Its lineage speaks for itself and we guarantee you that if you try it you won't want to do anything else.

You may also be interested in:
Cherry Pie of Spain Bulk Seeds 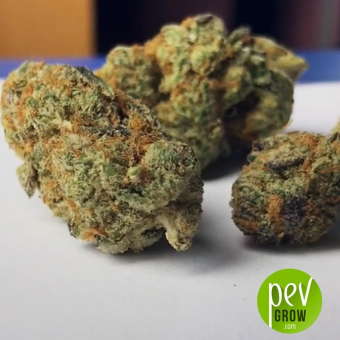 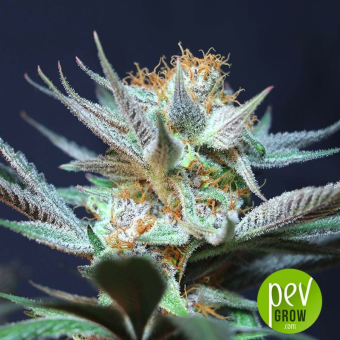 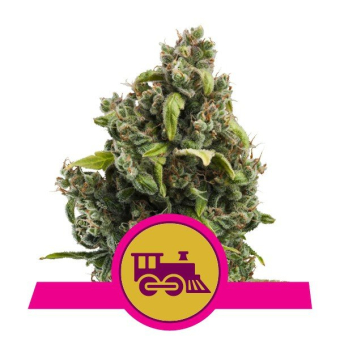 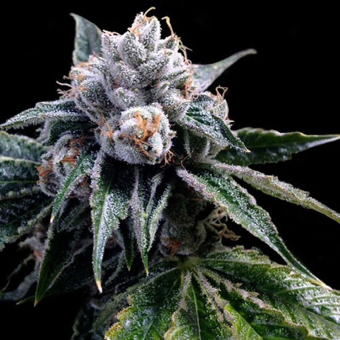 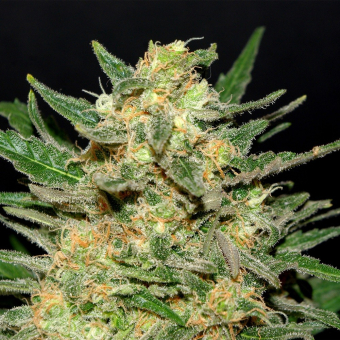 Thai Fantasy
$35.62 $39.58 -10%
Opinions and doubts about Cherry Moon Pie
Leave us your opinion or ask us any questions you have about this seed and participate in the draw!