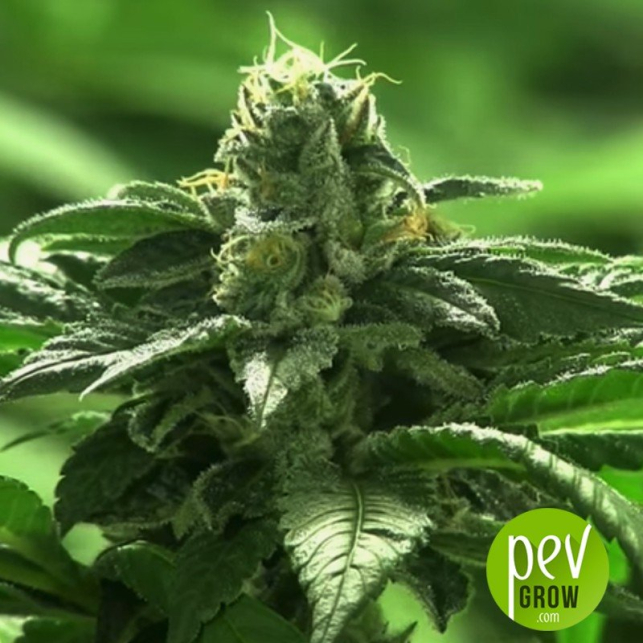 Now you can find the best price California Hash Plant of Dinafem Seeds. This weed is one of the most desired in USA for its strong crushing effect, its ease of cultivation, as well as its versatility in any growing medium, no matter if it is in coconut, soil or hydroponics, is a champion!

What is the structure of California Hash Plant variety?

This plant of mostly indica, has a structure reminiscent of a Christmas tree, with enough ramification and a tendency to concentrate production in a long central tail, which facilitates many manicuring tasks. Their branches will need some help not to break, because their harvests are usually quite heavy.

Its taste in the mouth is dominated by a background to wet earth and dominated by a few touches of traditional hashish that will drive all lovers of the old school crazy.

What are the effects of California Hash Plant?

Its effect is so powerful that it will be able to wobble the most expert of smokers, so it is advisable to smoke at the end of the day, with the bed at hand and preparing your mind to give freedom to your most repressed thoughts. Happy trip!

How is California Hash Plant cultivated?

In indoor crops, it does not need anything special, the only thing that is essential is to use a good odor system to prevent the neighbors wake up their curious side and warn those who should not, because the aroma that gives off this small plant is really intense. If you're just getting started in indoor growing, take a look at our growing cabinet kits, you'll save a lot of money and you'll just have to worry about getting your best side as a grower.

In outdoor crops, it adapts perfectly to both temperate and cold climates, in the first case you will have larger specimens and in colder climates tends to shrink a little, reducing part of its productive capacity. Where it doesn't feel comfortable is in extremely hot climates, it has too much stress and it will suffer a lot. As its harvest weighs quite a lot, considering that it can be windy or rainy, you will have to tutor its branches so as not to have a displeasure and see some of them split.

How many grams does California Hash Plant produce?

This is one of the reasons why California Hash Plant is one of the best-selling marijuana plants. Indoors, in only 9 weeks of flowering can produce about 16,7 oz per 3x3ft (475 gr per m2) and outdoors, with favorable weather conditions, ranges between 31,7-35,3 oz/plant (900-1000 grams per plant).

California Hash Plant, an American myth now available in your trusted online growshop, are you going to miss it? 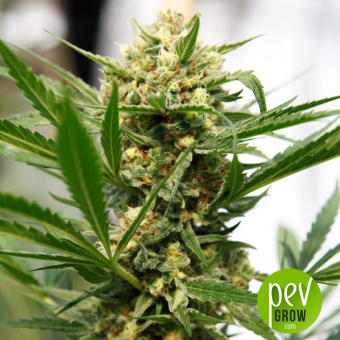 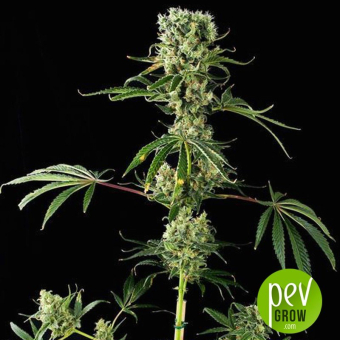 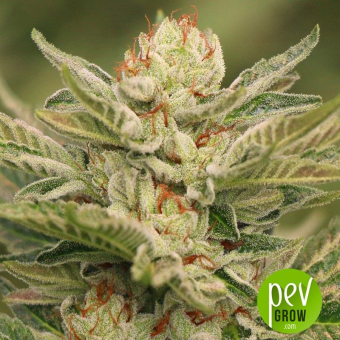 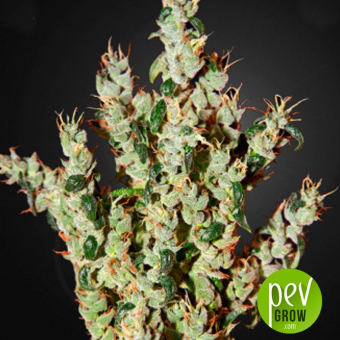 NL5 Haze Mist
$25.45 $29.95 -15%
Opinions and doubts about California Hash Plant (Medicinal)
Leave us your opinion or ask us any questions you have about this seed and participate in the draw!