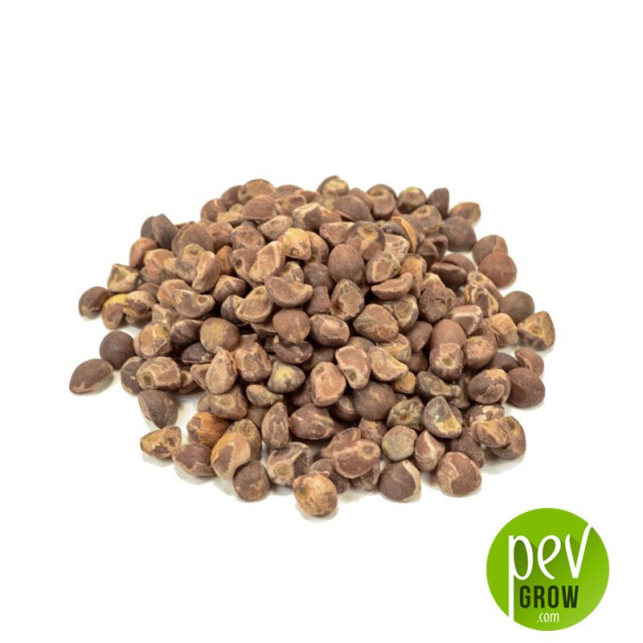 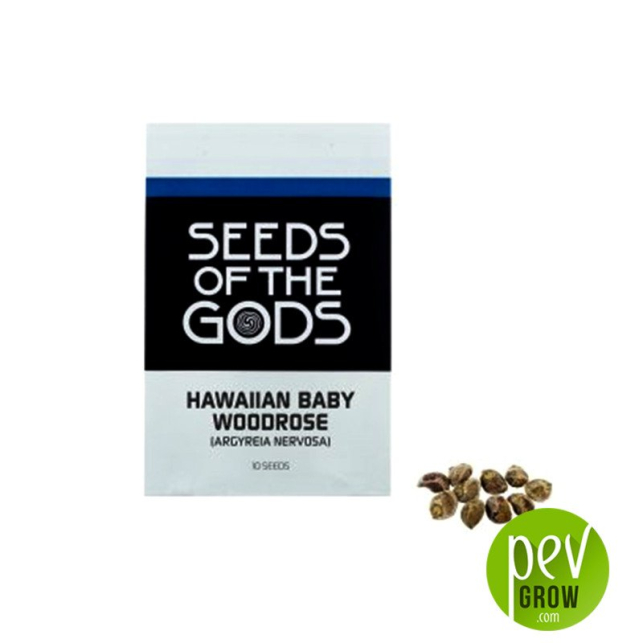 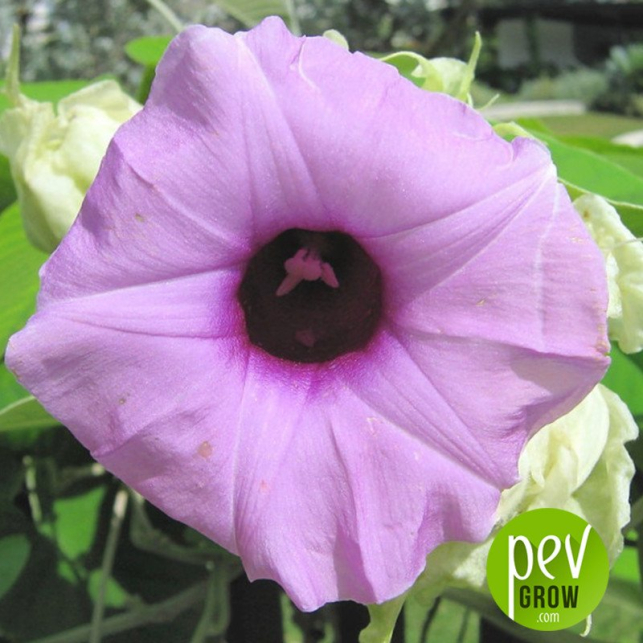 This plant with beautiful flowers is known by several names:

It is a rare plant, whose entheogenic properties have recently been discovered by non-hawaians. While its cousins in the Convolvulaceae family, such as Rivea corymbosa (ololiuhqui) and Rivea tricolor Ipomoea (tlitliltzin), were present in Latin American shamanic rituals for centuries, this species was not traditionally recognized as a hallucinogen. Its properties were first recognized in the 1960s, despite the fact that the chemical composition of its seeds is almost identical to those of the two species mentioned above, Argyreia Nervosa seeds contain the highest concentration of psychoactive compounds in the entire family.

Traditionally used in India where they generally used the leaves and roots of the plant, which are not psychoactive, as an antiseptic and anti-inflammatory medicine.

The psychedelic properties of the seeds became known mainly through their use in Hawaii, Haiti and Puerto Rico, where impoverished members of the population used the seeds, looking for a cheap buzz as an alternative to alcohol. A sample reached Albert Hofmann, the creator of LSD, who confirmed the effects and analyzed its chemical composition. It is still used by some Hawaiians.

We can chew the seeds as long as possible and swallow them. It is not recommended because we will also take the toxic components of the seeds.

The seeds can be ground to a fine powder and soaked in cold water for half an hour. After this we filter it and drink the liquid.

Germinate in water for 3-4 days by changing the water often, after which the soft part of the shell is removed and the seed is eaten. This is probably the best method to avoid side effects, although it makes the effects less intense because of the loss of alkaloids. 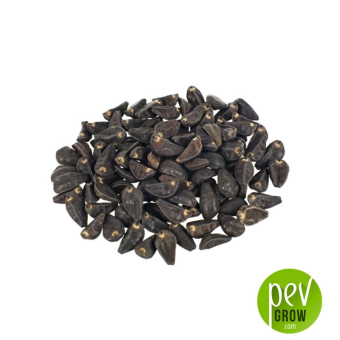 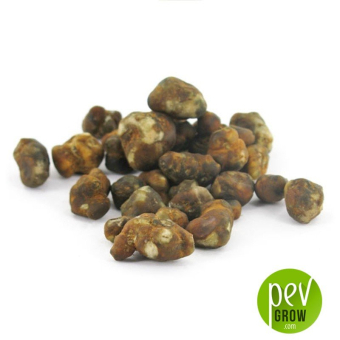 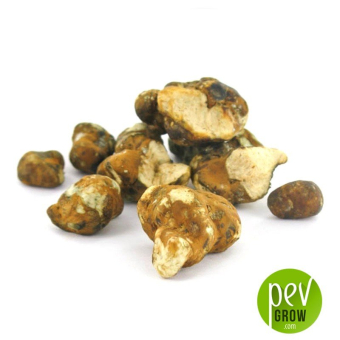 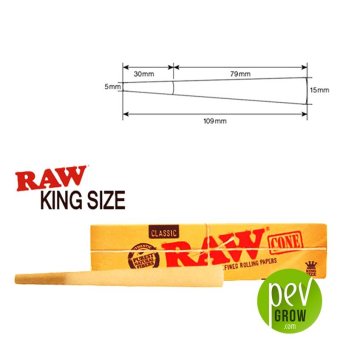 Pre-Roll Cone King Palm
$4.38
Opinions and doubts about Hawaiian Baby Woodrose (Argyreia Nervosa)
Leave us your opinion or ask us any questions you have about this seed and participate in the draw!