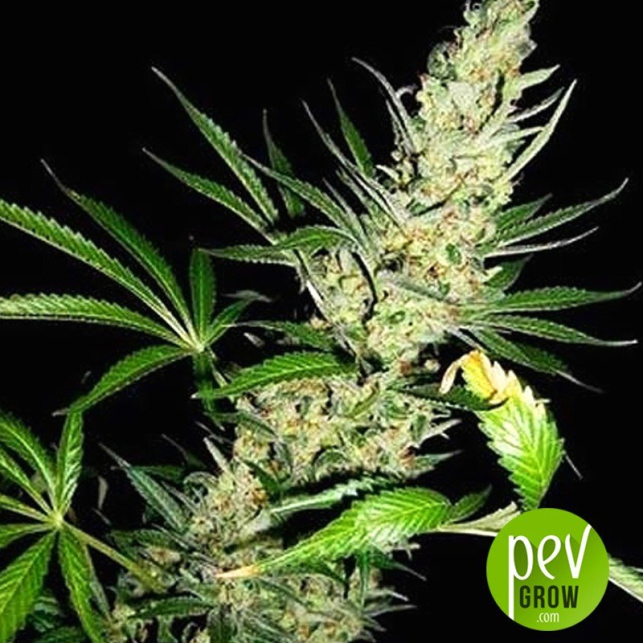 At PEV Grow, we work hard every day to have the highest quality marijuana seed catalogue on the web, and that's why we've incorporated one of Mr Nice's latest creations, Master Kush x Afghan Haze! As its name indicates, its birth is the result of the combination between the Master Kush with the Afghan Haze, getting a mix of sensations. Never seen before!

What does Master Kush x Afghan Haze look like?

Master Kush x Afghan Haze is a predominantly 70% Indica hybrid against 30% Sativa, grows to an average height of 150 cm and develops a spruce structure with good lateral branching and a large central calyx of great size.

Which is the taste of Master Kush x Afghan Haze?

Its aroma is particularly potent, marked by incensed notes along with those of natural resins that cover its bulky buds. Its flavour awakens sensations that until now have been forgotten, with its marvellous fruity notes and the final backdrop of traditional hashish.

Which is the effect of Master Kush x Afghan Haze?

The high that this weed causes when smoked, invites to do things and encourages creativity. Very well known among users of therapeutic cannabis, people who suffer from depressive states or lack of desire to do things.

In indoor crops, in about 70-80 days from germination you can collect up to 450 grams per m2, for which you can use pots of 11 liters, placing 9 units per m2. As a growing cabinet, I use the SG Combi from cultibox a lot, because of its amazing value for money and its modularity, so if you decide to expand the crop, you just have to attach a new cabinet and you're done. It is very important to keep the humidity at bay, which should always be between 40 and 70%, especially if you live in coastal areas where the humidity is above 80% and must install a dehumidifier to avoid problems with rotting.

In outdoor crops, is certainly sensitive to moisture and fungal attacks, so it likes very hot climates and very dry. As a substrate, I recommend a Light such as Biobizz's Light Mix, which has been specifically designed for hot climates and whose composition retains moisture very well. In the growth phase add Top Veg to provide the nutrients it needs and grow without deficiencies. In the flowering phase I really like the results offered by Bud Candy, a powerful flowering stimulator that guarantees results. Its productivity is crazy, between 800 and 900 gr per plant.

Buy now in your trusted online Growshop, the last wonder of Mr Nice, Master Kush x Afghan Haze, a combination that will certainly not leave anyone indifferent. 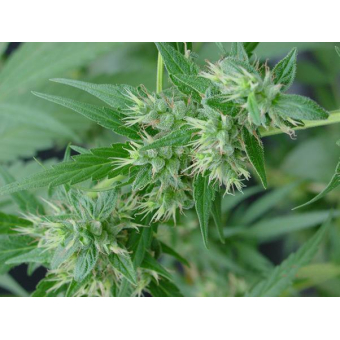 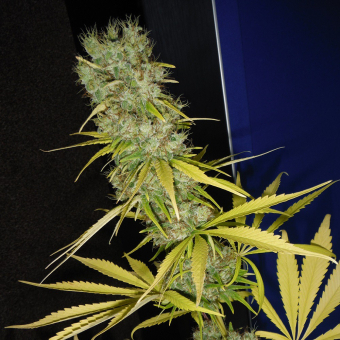 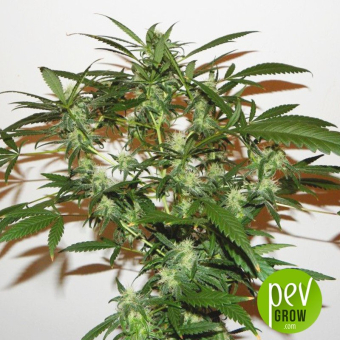 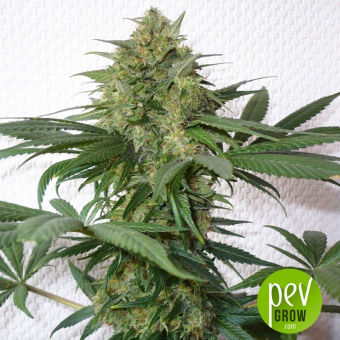 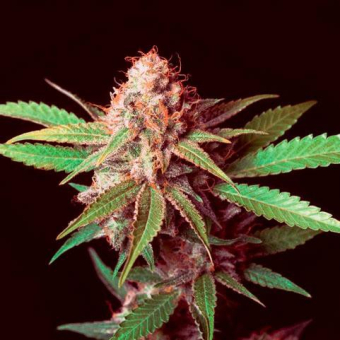 Shark Shock
$72.24
Opinions and doubts about Master Kush x Afghan Haze
Leave us your opinion or ask us any questions you have about this seed and participate in the draw!