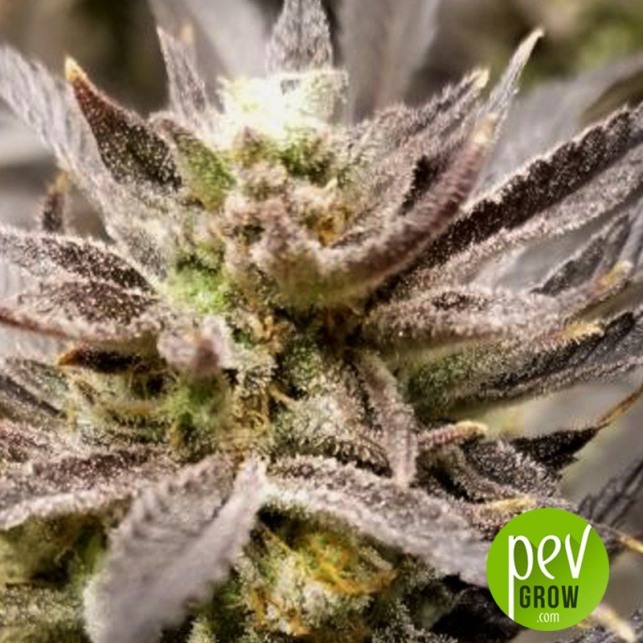 TGA Subcool and PEV Grow are pleased to offer you Zinger, regular marijuana seeds you'll love growing. Will you join me in discovering them?

Where does TGA Subcool's Zinger seed come from?

The selection of strains that gave rise to Zinger were chosen from an extensive list with particular characteristics. Everything started from the idea of generating a new variety with its own style, eye-catching and loaded with terpenes.

The aromatic part and the effect is provided by his parental Sour Strawberry, with a recognized ancestral lineage.

After having selected this strain, it became necessary to have the cross with this Sour and the Space Queen was considered.

This crossing allowed the creation of a new seed with an important Sativa dominance that changed the perspective of many consumers.

How is the taste and aroma of the Zinger weed?

Thanks to its genetic parents, this plant becomes a total and absolutely fruity experience.

It is easily confused between forest aromas or red and wild fruits, among which we can emphasize the presence of strawberries with a creamy sweet touch and accompanied by cherries. From the first puff to the end, these aromas are combined on the palate enhancing the flavor of each of these fruits.

What are the most outstanding effects of this cannabis?

Among the most prominent effects is the joy and positive state the consumer acquires. It is possible that if it is consumed in large quantities you enter a confused state at a mental level causing certain problems.

Even so, it has been considered that this plant is important for the medical area. It has been proven to be ideal in particular cases of depression.

It helps controlling recurrent nausea, which makes it possible to manage eating disorders without any problems.

It also acts as a natural relaxant that can lead to a meditative state without limiting the person's physical functions.

This plant is the perfect example of a robust and vigorous Sativa, and pruning sessions are necessary to shape the plant. So it looks like a leafy bush that is easy to handle.

At the time of flowering, its buds become elongated very similar to the ears. After 65 days of flowering they will be ready to be harvested.

By this time, the plant will have dense flowers covered entirely by resin crystals. Its peculiar green color will become darker and darker, to such an extent that its flowers will present red borders with a purple base. 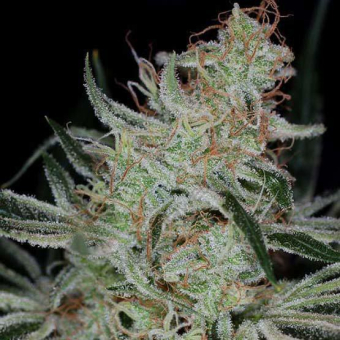 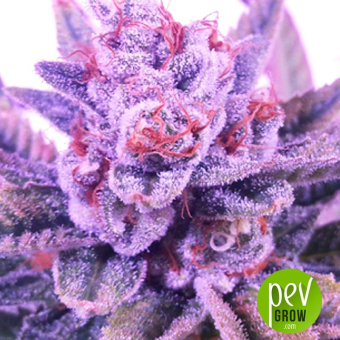 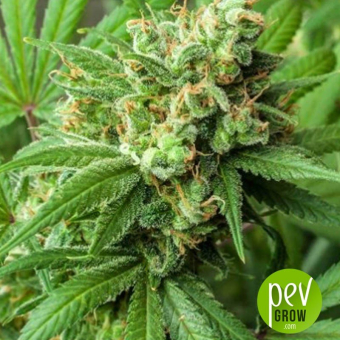 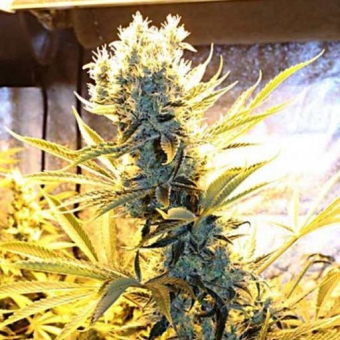 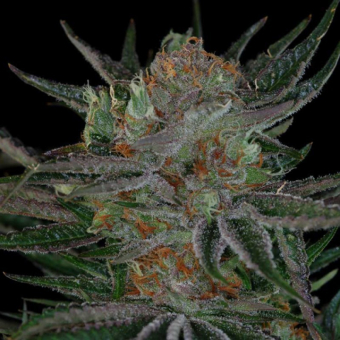 Dr Who
$115.72
Opinions and doubts about Zinger
Leave us your opinion or ask us any questions you have about this seed and participate in the draw!