There are many people who after discovering the world of psychedelic substances decide that they want to try them. This is normal, we are all struck by the unknown, especially if they tell you about the capacity of some to alter the mind and senses of those who use them.

The problem is that there is little information about the best way to enter this new world, and that generates insecurity in some people. To try to shed some light on the matter we have created this article, in which we talk about which are the best psychedelics for beginners, since there are very different powers and intensities and before trying them you have to be well informed, because surely the ideal is to start with the lightest ones, right? Here below you can check them from lower to higher intensity…

Not that it’s the lightest, but its psychedelic effects besides being light are very controllable. There are people who when smoking a joint become more loquacious, uninhibited, smiling and funny. But there are also those who enter into a very introspective state, close to dreaming, enjoying small mental trips, which can act as an introduction to the world of psychedelics.

With cannabis you can also suffer bad trips, but usually it is solved eating something, mainly with sugar. Smoked cannabis is not going to take you to an uncontrollable state either, so the bad trip cannot be very strong either. Usually the bad trip caused by weed is caused more by suggestion than by the substance itself, since in the worst one of the cases the only thing that causes is sleep.

This plant unknown to most people has different effects, aphrodisiacs, narcotics, stimulants, and at high doses psychedelics. Normally it was used for its power to awaken the sexual appetite, but it was also commonly included in ceremonies where they used it to communicate with their gods.

As it happens with the blue lotus, the main effects of kanna are not entheogenic, but it also causes them in a light way, so it can be a good choice as an initiation substance. It can be considered a psychedelic without being hallucinogenic at the level of LSD, mescaline or DMT, although in ancient times they used this plant to induce visions.

Kanna contains 4 psychoactive alkaloids: Mesembrine, Mesembrenone, Mesembrenol and Tortuisamine, and these only represent 1.5% of the total alkaloids in the plant. It is still not studied in depth, and although it has sedative, stimulant, anxiolytic and appetite suppressant properties, there are people who use this plant to achieve light psychedelic effects, so it may be useful to get an idea of what we can find with more powerful entheogens

Although it is related to LSD, the effect of LSA seeds is much less intense, it would be something like taking a low dose. They also differ because LSA produces more sedation and physical effects in general, but the psychoactive part is very similar to that of other psychedelic substances.

A half-milligram amount of this psychotropic can take you on a light trip, which Alexander Shulgin describes as “a state of fatigue and dreaminess,” something like a “sleepover” that awakens an area of the brain related to the R.E.M. phase of sleep.

Note that Salvia extracts are very powerful, but the leaves of the plant produce psychedelic effects that are more bearable, not soft, but of short duration compared to other entheogens such as magic mushrooms, Ayahuasca or Peyote. Still, it is very important to be close to a caregiver when using salvia, especially when you have no experience with these drugs.

With Salvia leaves you can have an intense trip, although the difficulty in retaining the smoke in the lungs for a long time prevents many people from feeling it completely. But it can certainly be enough to know what other more powerful, or longer-acting, psychedelic drugs are all about.

Mexican truffles are the most bearable magic truffles, as long as the dose is not too high, of course. Within hallucinogenic mushrooms are the softest in terms of visual intensity and intensity, but have enough power of introspection, so it is difficult for a beginner to get overwhelmed or have a bad time, as it is a fairly controllable flight in general.

It is the variety of magic mushroom that was discovered to produce sclerotia, and these are the lowest content of psilocybin of all those that have been discovered later. Known as “Flesh of the Gods“, the Indians used them in sacred rituals to communicate with beings from other worlds 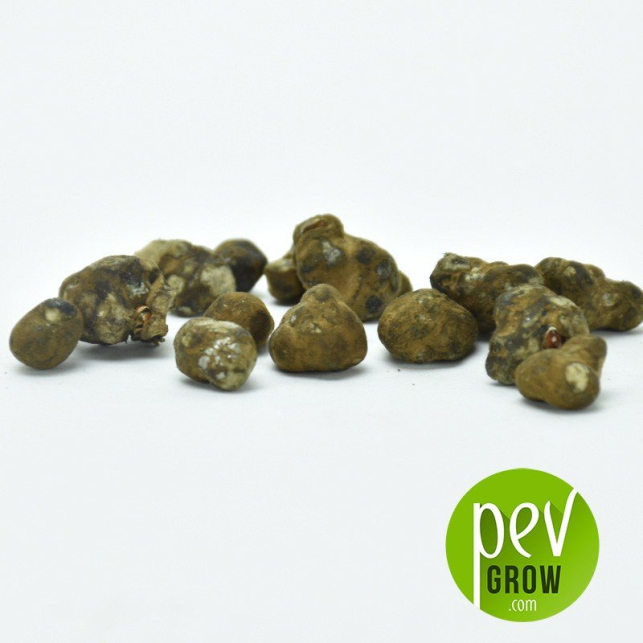 Effects
It produces a pleasant feeling of euphoria and well-being,
invites laughter and really brings happiness.
It is a very spiritual and mystical trip,
full of creativity and thousands of thoughts,
no wonder it is related to the famous Philosopher’s Stone.

For beginners who want to take a step further into the world of psychedelics there are magic mushrooms, but within these there are many varieties, and with many different effects. Both Mexican and Orissa India mushrooms produce lighter effects than other varieties, especially in terms of visual hallucinations, which is the part where inexperienced users may go through bad times on the trip.

But the dose must also be taken into account, and we recommend starting with the lowest and going up according to the need or taste of the user. And do not forget to bring a caregiver for the first experiences, as well as keep a diazepam or any other tranquilizer in your pocket to come back from a possible bad trip. 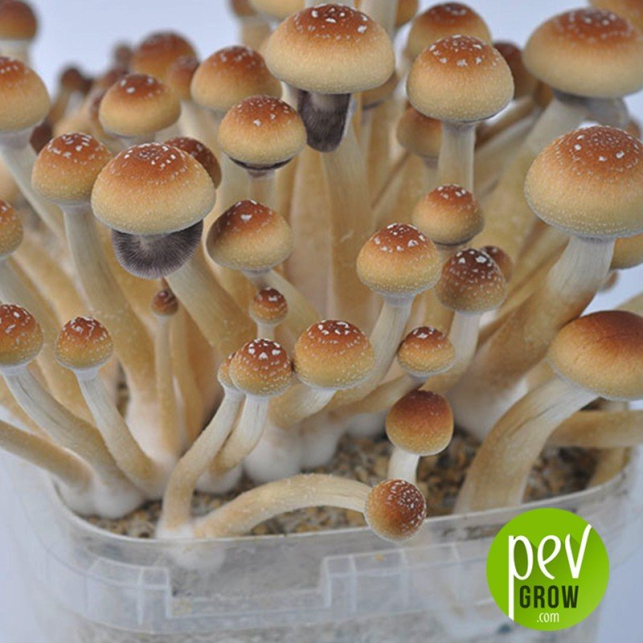 Orissa India magic mushrooms variety is really special. It was another of the discoveries of the great psycho-micologist John Allen in Asia…

This culture kit comes prepared to produce,
the ideal option is to use it
as soon as possible not to lose vitality.
If it is not going to be used immediately
it is better to keep it in the fridge,
it can last up to 2 months perfectly.

No more than half a dose for beginners, that is, 50 micrograms at most to start with, which for any psychonaut would be a tiny dose, but for a person without experience with psychedelic substances it can be a great initiation to the world of entheogens. Remember that it is very important to choose well the time, the place and the right company to be able to enjoy the trip in its fullness.

The session can be extended for 4 hours or more, during the first experience we recommend not to redose, it is preferable that the first time is below your expectations than to have a bad time. The visuals with LSD are very intense, but usually quite friendly, a new world of colors and fantasy, with transcendental thoughts and synesthesia.

But don’t start with Peyote, better the “San Pedro” Cuzcoensis to start with mescaline, since its content is lower and the effects are not as powerful as those of the classic Peruvians. However, it is still an entheogen that must be treated with great respect, used in an appropriate environment and with the supervision of a sober caregiver, always.

The effects are similar to those of LSD or magic mushrooms, although with a greater body charge, nausea and vomiting are common at first, is the so-called purge by shamans. Then follows the transition to another dimension, with much introspection, kaleidoscopic vision, fractals, greater intensity of colors, sounds and emotions, etc.

They call it the god molecule, and it can be consumed in several ways, ingested mixed with a MAOI that is more powerful and longer lasting, or inhaled which usually does not last more than 15 minutes per trip. For beginners, the second form is better, and also with the minimum psychoactive dose, which in this case would be 10/15 mg.

The effect is almost instantaneous, and although to foreign eyes it lasts very little, the one who is flying loses track of time, so it usually seems much more durable. It is not a substance for weak minds, and not at all the ideal one to begin in the psychedelic drugs, since even to low doses the effect can be excessive for some people.

🚀 Infographics of the 10 best psychedelics for beginners

There are many substances with psychedelic effects that have been used since ancient times, with the aim of altering the mind to achieve different purposes. As we have seen in this post, not all effects are the same, so we think that beginners may be more interested in the more controllable ones to get started.

In Pevgrow we do not encourage anyone to take anything, we simply inform those interested in this matter, thinking about risk reduction and improving the experiences of those who have decided to know these sensations.

See more posts
← Entheogens, fungi, cactus and other psychoactive beingsPeyote, San Pedro and all the information about the best mescaline cactus →
Participate in the discussion: 2