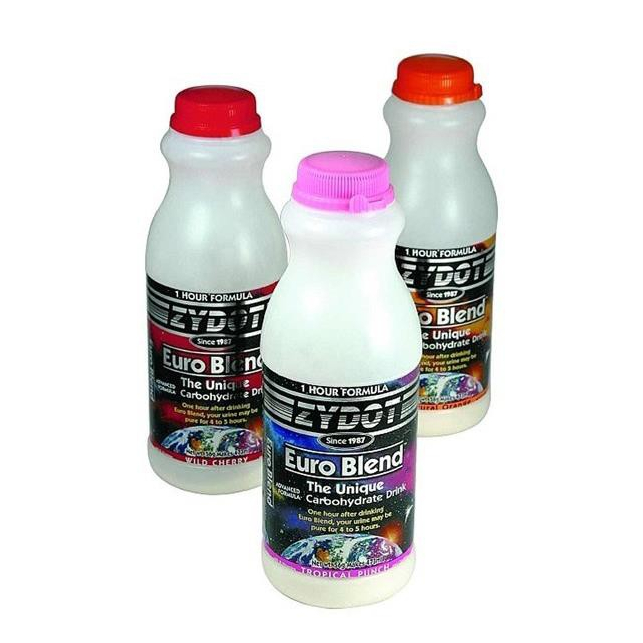 Zydot appeared in 1987 with the intention of helping workers to overcome the drug test were made ​​by companies from the 80's. Zydot consists of natural ingredients precisely formulated for maximum effectiveness. Moreover, in the case of Zydot Ultimate Blend, sold only in the U.S., is significantly reduced cholesterol and eliminating free radicals.
The blend of natural herbal tea that is made quickly eliminates toxins Zydot improving digestion and increasing the flow of blood and urine wing while stimulating the secretion of enzymes.
One hour after drinking Euro Blend the urine may be pure for 4 to 5 hours.
Instructions for use Zydot Euro Blend:
Drink only one glass of 500 ml. water 1 hour before drinking Euro Blend Zydot.
Fill the Euro Blend Zydot bottle halfway with water.
Replace the cap and shake vigorously for 15 seconds.
Add water to fill the bottle.
Drink the entire contents immediately.
Fifteen minutes after drinking Euro Blend, refill the container with water and drink it.
Fully effective after a period of 60 minutes and completely removed after urinating 2-3 times.
IMPORTANT
Do not drink large amounts of water for 2 hours before the Euro Blend Zydot intake.
Do not eat heavily during the 4 hours before taking Euro Blend.
The following products should be avoided for 48 hours before making Euro Blend:
Non-prescription drugs.
Alcohol.
Acidic liquids (such as vinegar, pickled vegetable juice, etc.).
Large amounts of vitamins.
Salty foods.
If possible, drinking Euro Blend in the afternoon or after having been raised from 4 to 5 hours.
Store in a cool, dark place until before drinking.
Do not use if seal is broken up at the top of the bottle. 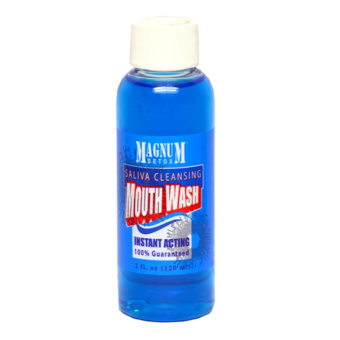 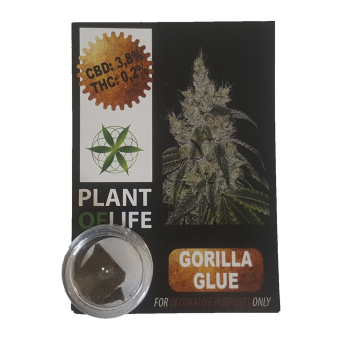 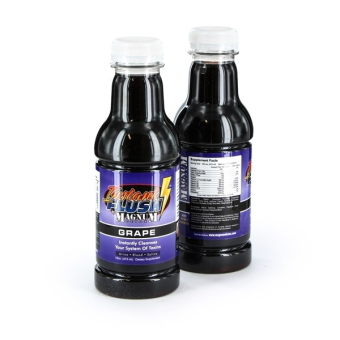 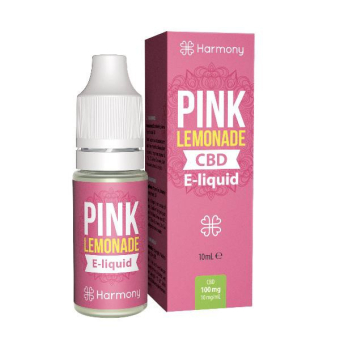 E-Liquid CBD Harmony
$40.44
Opinions and doubts about Euro Blend
Leave us your opinion or ask us any questions you have about this seed and participate in the draw!