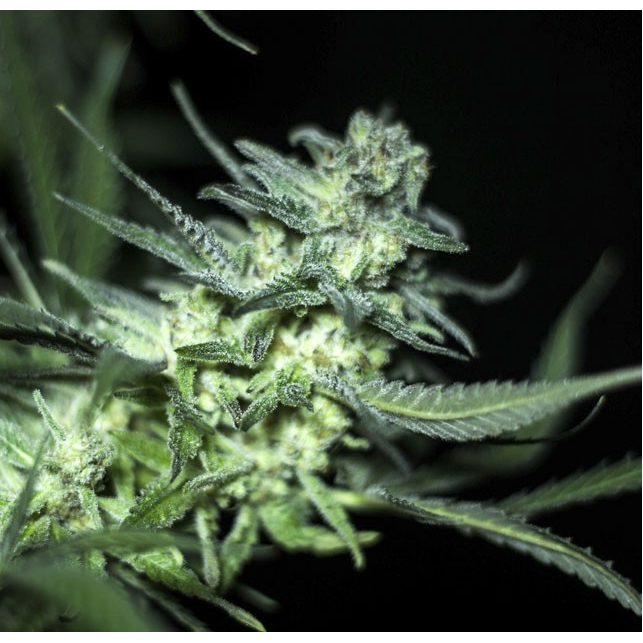 R-Kiem and Piensa en Verde bring you Eli, feminized seeds that emerged from the cross between a genetic landrace from Sawla (Ghana) and a selected clone of the Rosetta Stone variety. The result is unmissable, Eli is a strain of phenotype mostly sativa, which grows vigorously and that adapt perfectly to both indoor and outdoor cultivation developing a high resistance to moisture and pests.

Most surprising is that it has adapted to the European climate and is ready to harvest at the end of September. The Eli marijuana plant forms a large central core accompanied by other secondary ones that in total you¡ll get an abundant harvest. Indoors will not disappoint you, in only 60 days of flowering you can collect up to 600 grams / m2 if you cultivate 14 pots of 7 liters.

Its aroma and tangerine flavor with nuances Haze is at the height of the most demanding palates. The effect of this herb is intoxicating, a brain spot that will lead to an attack of uncontrolled laughter. Are you going to miss it? 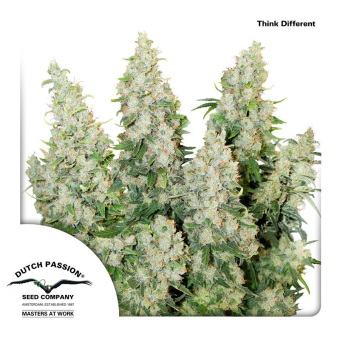 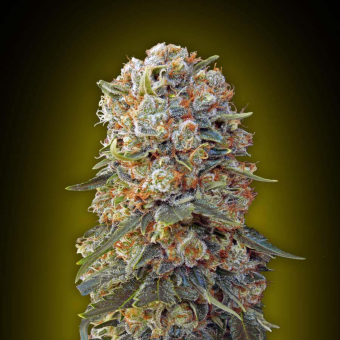 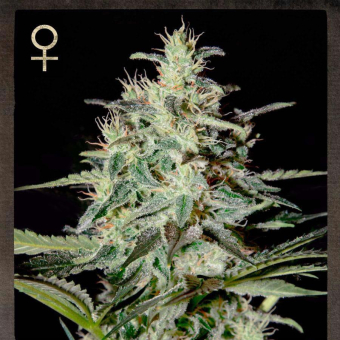 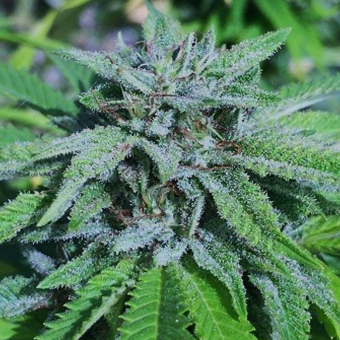 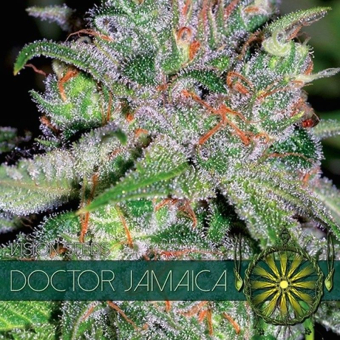 Doctor Jamaica
$22.61 $23.80 -5%
Opinions and doubts about Eli
Leave us your opinion or ask us any questions you have about this seed and participate in the draw!