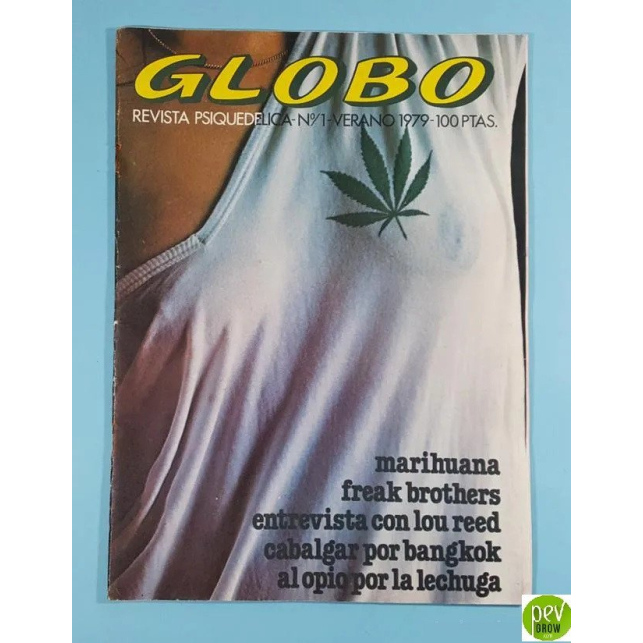 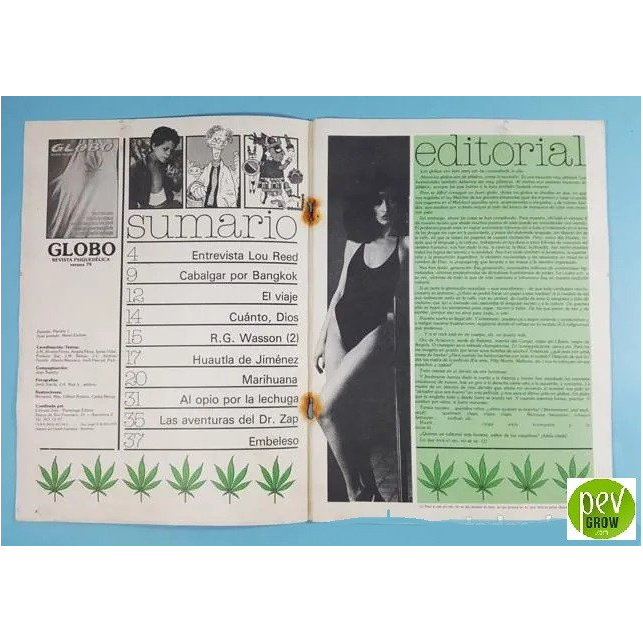 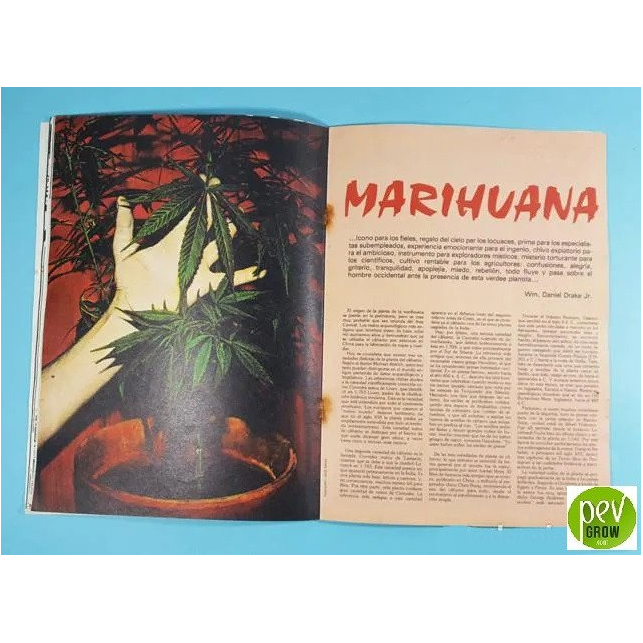 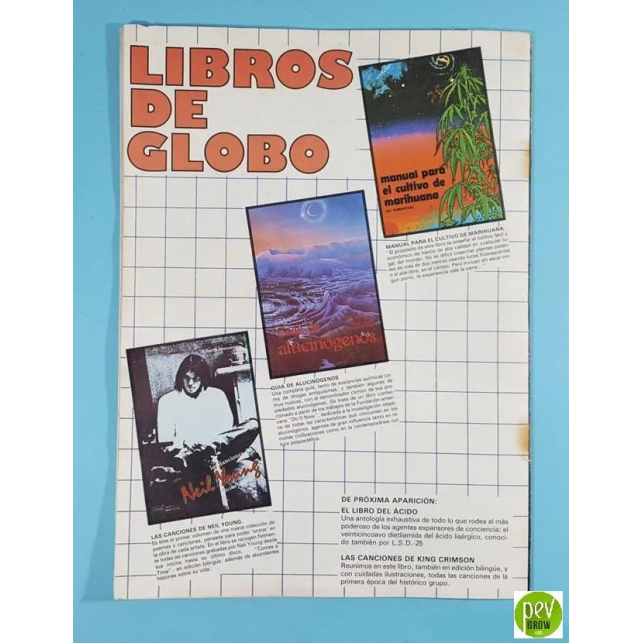 In the spring of 1979 the magazine Globo appeared in Spain, its title foreshadowed where their demands would go. Her counterpart at that time in the US is the young "High Times".

Globo arises at a time when the concern reflected in the surveys about the consumption of “drugs” begins to be perceived as a social problem. With this magazine they wanted to normalize and expose for debate what was normal in society at that time but taboo in the traditional media.

Today you can acquire the publication number 1 of this defunct magazine, in good condition and at a more than reasonable price.

Opinions and doubts about Globo Psychedelic Magazine Nº 1
Leave us your opinion or ask us any questions you have about this seed and participate in the draw!