It is one of the most harmful invasions, but also one of the easiest to detect because the size of the caterpillar is much higher than other pests such as whiteflies and mealybugs, also very common. Generally appear in the warmer months or when the crop is well advanced, and caterpillars want to eat, the sap from our marijuana plants.

Belonging to the family of Lepidoptera and known after its

metamorphosis with the name of butterflies, caterpillars, there are many species and colors, are one of the most harmful invasions to the marijuana plant, but it is also true that they are easier to detect and therefore, is also easier to combat possible expansion in time.

Long and colorful segmented body, characterized by being able to easily blend in plants, allowing it survive the onslaught of birds who take them as authentic delicacies and all, regardless of the family to which they belong, have six legs “real” and 10 “false”, the position will vary from place according to species before which we find ourselves. This allows them to move relatively easily, although you can not say they are fast, but they have freedom to move and grip the plant. 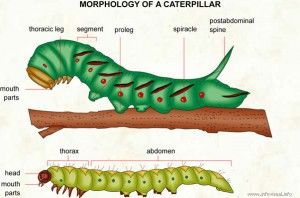 Before the birth of the caterpillar itself, so we’ll see how clearly be deposited in our plant beautiful butterflies. Caution! For they that seem so friendly, are responsible for depositing eggs larvae, which are then converted into caterpillar and will damage our plant if we do nothing about it. 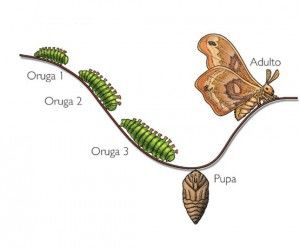 Those butterflies usually lay eggs, generally before it reaches the harsh winter and caterpillars born with the heat of summer.

Detect and prevent the invasion of caterpillars

As mentioned above, detecting crawler is easier to detect tiny insects, however, true that they know very well camouflaged among the plants and may by far not see at first. However, the plant, it does manifest an unusual appearance which is what will give the alarm and to which must act before it is too late. 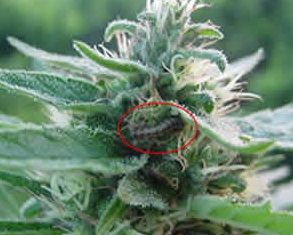 The first thing you have to do is carefully observe the highest leaves in our plant or the highest buds because that’s where the butterflies lay their eggs. If you have not yet hatched eggs, you will usually find some small white or yellow spots can be round or elongated, depending on the type of butterfly that deposit their eggs at the plant.

If we are in flowering time, then we will have to take care of 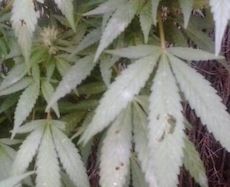 the buds and begin with the top, to go down gradually to the trunk. If we find that there is any darker or rotted area for the invasion of eggs or caterpillars step already born, we cut and apply a product that repels or kills the caterpillar eggs. It is important to remove the damaged part of the plant, if you do not want that disease will spread throughout the plant and, then yes, we have nothing to do.

If the caterpillars are already born, you have to look the plant daily. It is recommended to do it at night, when greater moisture concentration is given and when these animals eat least, although during the day is when it will be easier to see them, because they will be eating so insatiable, as they have a hunger voracious. 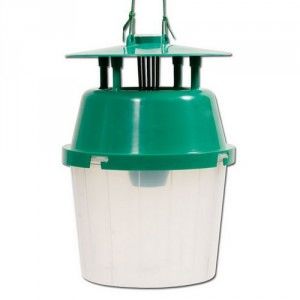 With the emergence of caterpillars, we recommend using pheromones or insecticides. With pheromones, which is achieved, is attracting male track by a certain smell, usually to bring the plant kit pheromones. In this way, not only will be trapped, but also can not be reproduced. In what refers to insecticides will help eliminate the caterpillars of the plant and the larvae and the effect also tends to be durable. Employs insecticides that do not threaten human health, animal and, of course, of the plant. 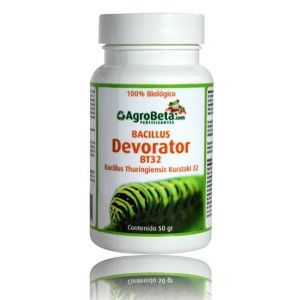 One last tip: if you had a plague of caterpillars, when the harvest of the marijuana plant, we recommend that you hang upside down the plant, so that it loses its moisture, the caterpillar comes out, and become butterfly, outside the plant, and so never again lay eggs in it. 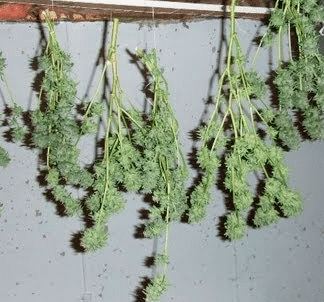 Buy the best pesticides to fight caterpillars and worms in our online shop.