While it is true that it is strange to have a plague of mealybugs in indoor growing, the truth is that yes, it can take place. Therefore we would like to explain, first, what is the mealybug and how to detect the pest as well as the best way to eradicate it. 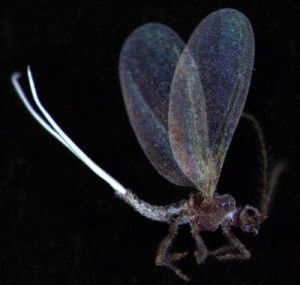 Doing so is not difficult, but if it is not done on time, or how it should be, we run the risk of suffering more times during the year.

When you decide to grow a product, in our case, marijuana, we will always have to face different pests. The best thing about this situation is prevented, but it is true that, despite this, sometimes it is inevitable that our plant contract any of them and, in those circumstances, take certain measures. 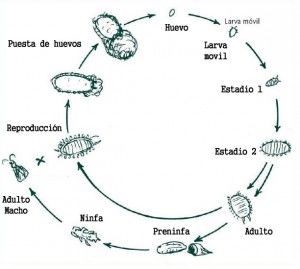 Pests are many, but some are more common than others in the marijuana plants. In this case we would like to tell you about the plague of mealybugs. And to begin, of course, we will explain what exactly are mealybugs, commonly called thus because its scientific name is that of (Coccoideas). Typically, this type of insect is easier to find in outdoor marijuana crops, but in some cases also occurs in the interior, which probably is the one you have.

Mealybugs, as mentioned, are small insects (its size ranges between 1 mm. and 1 cm), appearing in high humidity 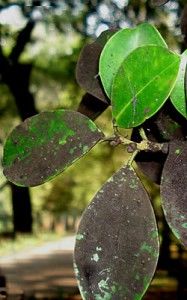 conditions. They feed on plant sap that dwell in this case, in the marijuana plant and sucking sticking its beak in different parts of the plant. As a result, this plague will be accompanied by the appearance of bold or sooty fungus.

Despite its size can be very small, easily recognize them because its body is covered with white waxy wattles. Also, if you touch the plant or plant leaves and sticky notes you, that is a clear symptom. And is that one of the characteristics of these insect pests create uncomfortable is that secrete a sticky molasse. Caution! Not to be confused with aphids and whiteflies, which also produce the molasses but whose treatment is different from the cochineal. The same applies to the sooty mold, which also produce the above two species. So detection is the simplest self-detection of target insect and fleshy skin.

Fortunately, as we said before, it is difficult to have a plague of 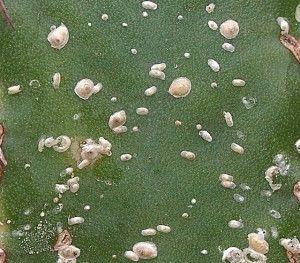 this type in marijuana cultivation inside, however, if you have the bad luck, the fact is that this is one of the worst plagues, since the male can fly and, therefore, take the sap from different parts of the plant and the female can lay 300 to 500 eggs, which are easily spread by the plant once born. Therefore it is important to act quickly and, above all, try to avoid its appearance that is usually due to humidity and high temperatures (about 30 degrees).

How to fight the plague of mealybugs

The main damage caused by this insect is the weakening of the plant itself as well as the emergence, as we mentioned before, the sooty mold, which blackens the plant and prevents it perform photosynthesis.

To combat this, of course, it is best to prevent it and to do nothing better than having our plant Ladybug garden, since it is a born natural predator. 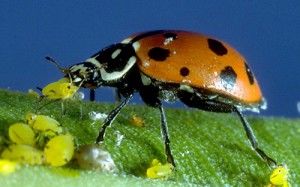 But if we have not arrived on time, you must follow these steps:

Another method which is also used to stop these pests are: 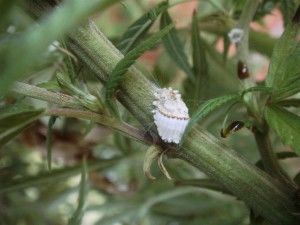