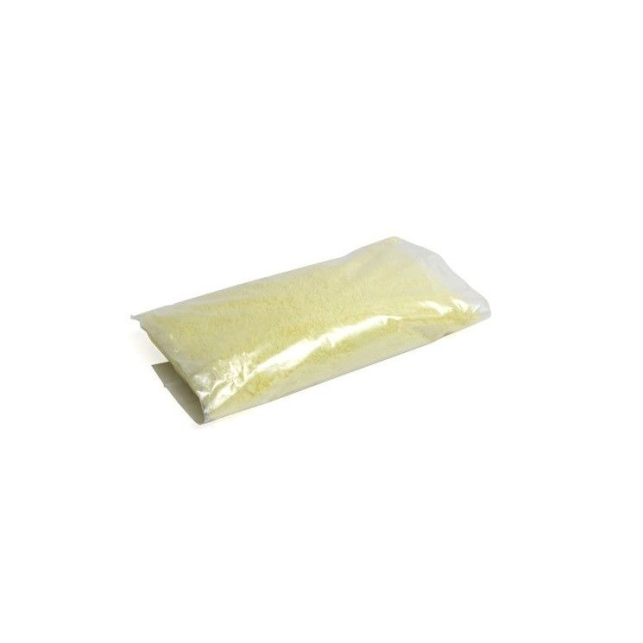 Now you can find in the Grow Shop Piensa En Verde, The micronized sulfur at the best price.

This fungicide acts effectively against powdery mildew, botrytis and prevents the appearance of spider mites.

Sulfur changes the pH of the plant surfaces creating an unsuitable environment for the development of fungi.


You can use it as a preventative, or to attack powdery mildew during the growth phase. It is applied once sprinkled on plants directly or with a sulfur burner.

That plants and trees can deal with Micronized Sulfur: 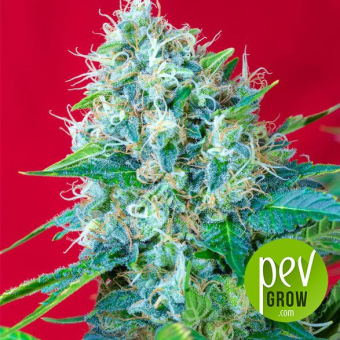 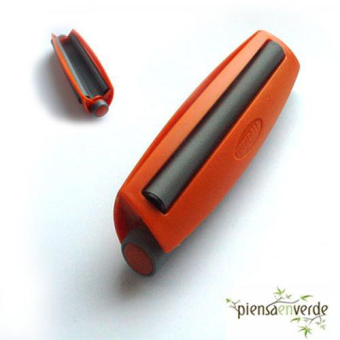 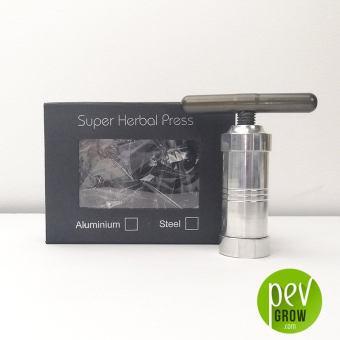 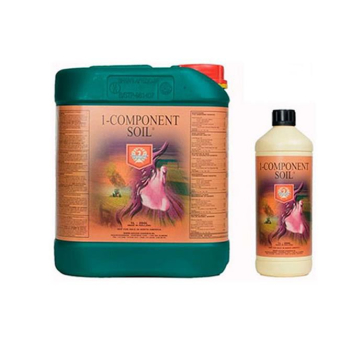 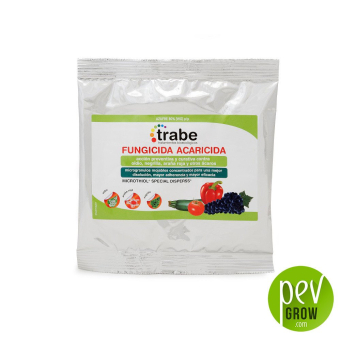 Sulfur Trabe 50 gr
$3.80
Opinions and doubts about Micronized sulfur
Leave us your opinion or ask us any questions you have about this seed and participate in the draw!