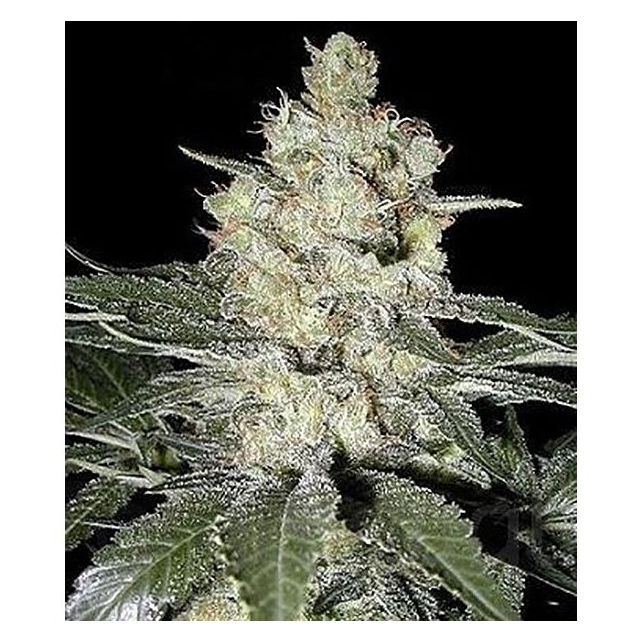 Piensa en Verde is pleased to present the new Sagarmatha Seeds, a new Feminized variety called Western Winds, a variety full of flavor, quality and aroma that is considered one of the varieties that best represents the Haze essence.

Sagarmatha Seeds after several investigations carried out by the researchers, has created Western Winds, which is a genetic mixture that comes from the crossing of several hybrids of Haze genetics that provide us with a sensational strain, awarded the 3rd place in the Cannabis Cup of 1999.

Western Wings has a flowering period of 10-11 weeks after which we will get medium-sized plants that will give us large, dense, resin-filled fleshy buds.

This strain is good to be able to grow both indoors and outdoors, its production is quite good but where it really stands out is its excellent quality, obtaining great flavors and a classic and stately smoke. The senses are comforted with Western Wings with a very intense and extremely sweet aroma and flavor, with fresh touches and nuances, citrus and spices, a real delight for the sweet tooth that will be deeply satisfied and for lovers of Haze genetics throughout its dimension.

We are in front of a herb that hits strong like the western winds (Western Wings) from the first moment since after the first shed we will notice its stratospheric cerebral position that will leave us flying during a good time. Don't hesitate to try this sensations strain that reproduces perfectly the authentic Haze essence. It won't disappoint you.

Opinions and doubts about Western Winds
Leave us your opinion or ask us any questions you have about this seed and participate in the draw!