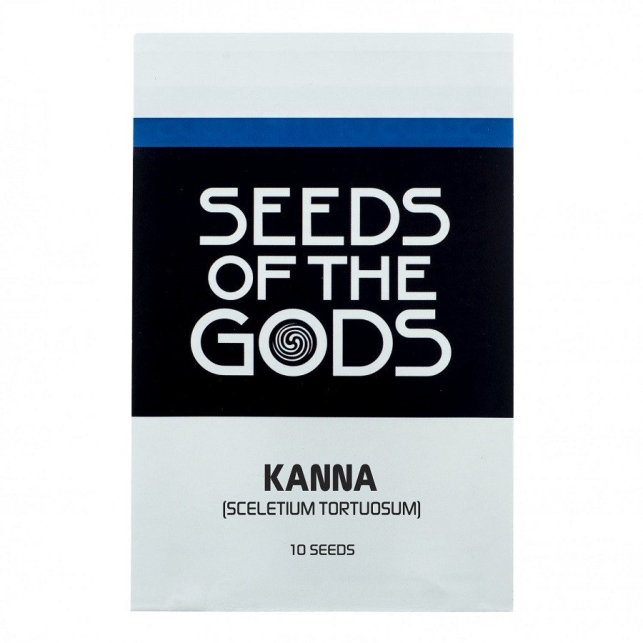 With these seeds you can grow the Kanna plant from your own home. The South African succulent plant is known for its sedative, calming and mood elevating effects. The dried Kanna leaf can be chewed, smoked or made into tea.

Kanna (Sceletium tortuosum), whose name can also be written canna and channa, and also known by its Dutch colloquial name kougoed, is a succulent plant with a long history of recreational and medicinal use traditional by indigenous communities in the south of Africa.

It is a very undervalued and legal plant around the world with a wide range of psychoactive and physical effects. It is a powerful anxiolytic, antidepressant and general mood stimulant, which offers those who take it energy, euphoria and a greater sensitivity to sensory stimuli. Kanna is not a strong hallucinogen, although its ritual use by the indigenous Khoikhoi and San groups suggests that it can be used to elicit hallucinations in the right context or when mixed with other plants.

For centuries after its discovery, Kanna was not very popular in the Western world. However, since science has identified its chemical properties over the past decades and numerous people have confirmed its therapeutic benefits, this plant is becoming popular due to its potential for relieving pain, anxiety, and depression in a way. more natural and less harmful than conventional pharmaceuticals.

Kanna is a somewhat chaotic-looking shrub that grows close to the ground in all directions. Its mess of fine stems and sturdy leaves is interspersed with sparse white, yellow or pale pink flowers. This plant also bears dark yellow or orange pod-shaped fruits, filled with brown or black kidney-shaped seeds.

Its name, Sceletium, is due to the fact that the leaves of the plants show clearly skeletal patterns with lignified veins when they wither or dry.

The seeds sprout in the same way as any common cactus, and mature plants are easily reproduced from cuttings. Should be watered sparingly and the soil should be kept drier than wet. Any general purpose compost with a little sand added to aid drainage should help stimulate growth.

Sceletium species, and especially Kanna, are increasingly rare in nature, probably due to overexploitation. Therefore, we encourage all gardening-loving psychonauts to try to grow this plant and contribute to its sustainable use.

Kanna belongs to the genus Sceletium, which includes about two dozen species of commercially valuable plants. These plants have likely been a part of indigenous cultures for thousands of years, but the first written records of their use date back to the late 17th century.

The Khoi, as well as the San, gave it the name Kannain honor of the giant eland antelope, which was symbolically linked to fertility, marriage, rain, divination, dancing, trance and healing. This majestic animal is considered sacred in their cultures and is one of the most frequent motifs found in ancient rock art in southern Africa.

The Khoi collected the plant and traded it with other communities, sometimes quite remote, for livestock and other basic products. The Kanna was popular throughout the region for its many properties. workers chewed small amounts during the day to gain more energy and prevent hunger and thirst, and larger amounts were chewed, smoked, used as a tincture, or made into a tea to enjoy their calming narcotic effects.

Kanna was also frequently used as a pain reliever and sedative. Chewing it helped relieve toothache and abdominal pain, and also served to anesthetize the jaw before pulling teeth. In its fresh, less potent form, Kanna was administered to children as a mild tranquilizer. A drop or two of its juice was enough to calm a baby with teething or to sleep for a few hours.

Sceletium tortuosum contains seven active alkaloids, four of which have been most investigated by science: mesembrine, mesembranol, mesembrenone and mesembrenol. The total concentration of alkaloids in the dry plant matter of Sceletium tortuosum varies greatly depending on the growing conditions and the harvest time, and is between 0.05% and 2.3%.

These alkaloids function as selective serotonin reuptake inhibitors (SSRIs), which means that prevent the reuptake of serotonin, the neurotransmitter that regulates mood, emotions, sleep, hunger and social behavior , making more serotonin more available to receptors. This is the principle of operation of conventional antidepressants and anxiolytics. Furthermore, Kanna alkaloids have been shown to inhibit PDE4 activity, a biochemical process that is also beginning to be studied as potentially relevant for the relief of depression.

These alkaloids have also been found to interact with CB1 receptors, which are involved in the regulation of mood, pain and appetite, to name a few of the many processes governed by this vast network of endocannabinoid receptors.

Kanna has a positive impact on your mood and reduces negative feelings associated with stress and anxiety. This 10x granular extract can also cause a stimulating and euphoric effect that later becomes sedative . These effects normally occur with high doses of kanna. Combining kanna with Cannabis will increase the effects of both substances.

Traditionally kanna was chewed and swallowed, but it is known that the African tribe of Saint Africans also inhaled it as a snuff or smoked it, sometimes adding other herbs. The recommended dose for a cup of tea is 200 mg.

Sceletium tortuosum is a Selective Serotonin Reuptake Inhibitor (SSRI). It should not be combined with other SSRIs (selective serotonin reuptake inhibitors such as cocaine, Seroxat, Prozac) or Monoamine Oxidase Inhibitors (MAOIs), such as Syrian Rue (Peganum harmala), Banisteriopsis Caapi, Pasionaria (Passiflora incarnata), Yohimbe, and certain antidepressants. 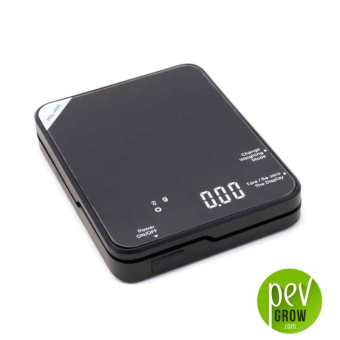 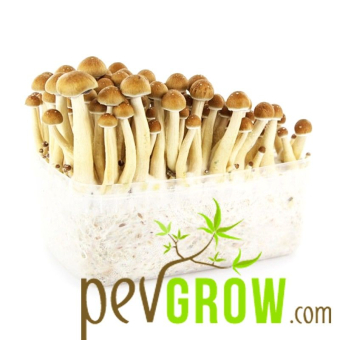 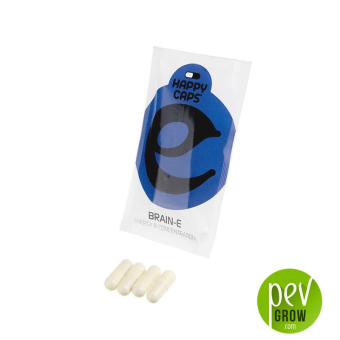 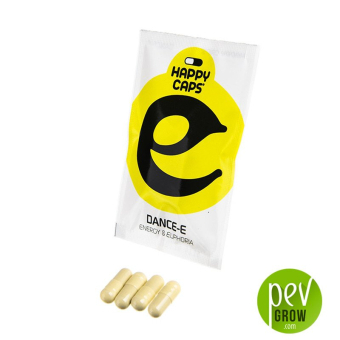 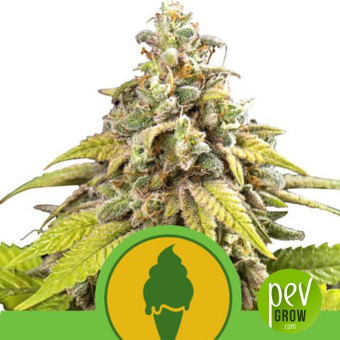 Green Gelato Auto
$10.70 $11.89 -10%
Opinions and doubts about Kanna (Sceletium Tortuosum)
Leave us your opinion or ask us any questions you have about this seed and participate in the draw!