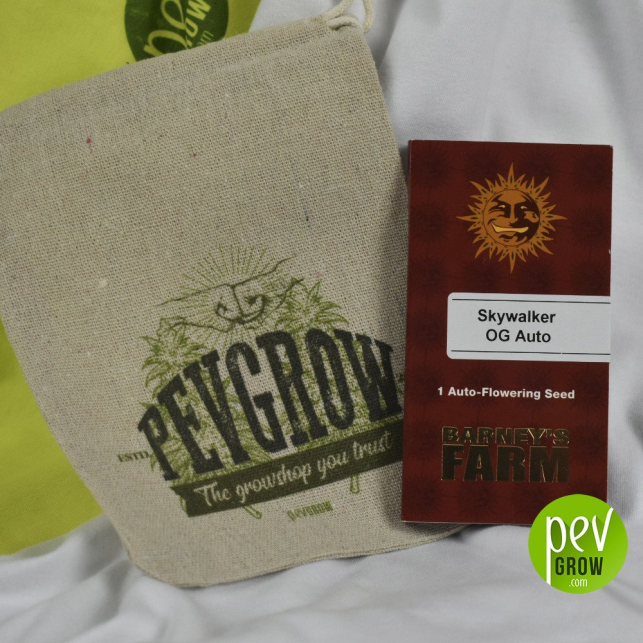 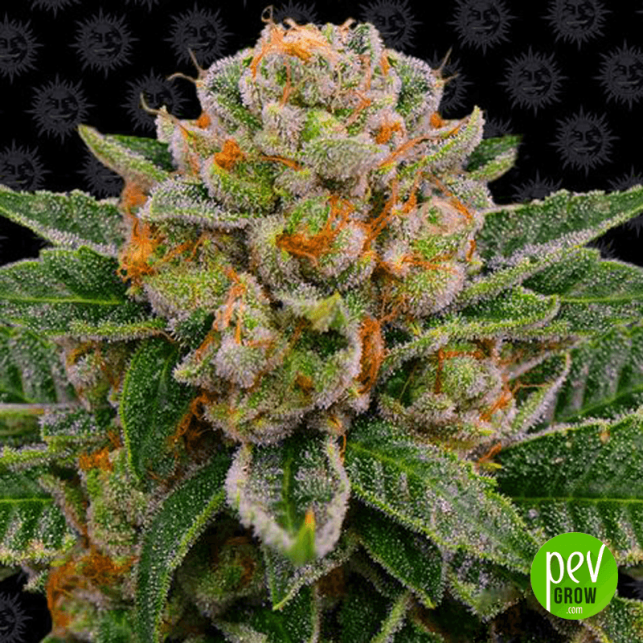 Barneys Farm's Skywalker OG Autoflowering cannabis seeds shine with their own light like the saber from Star Wars. This magnificent variety combines strength, production, power and speed in equal parts. Enjoy its mild sweet taste and tropical aroma in just 75 days from its seed and a more than suggestive production. Get ready for a total relaxation of body and mind.

This is the autoflowering version of a very famous American genetics, Skywalker OG, which they crossed with BF Super Auto # 1 to incorporate the genes responsible for autoflowering in all the offspring. The result is plants that are very similar in general to the mythical Skywalker, but with a much faster cycle, and above all more resistant to stress.

It is mainly indica, around 75% with respect to 25% of sativa approximately, with a minimal load of ruderalis. It grows a lot despite being an automatic variety, and in its short growing period it develops a good number of branches that end up at a good height, especially for indoor cultivation. The morphology of its buds is reminiscent of the Chem family , with great density and hardness, with a very appetizing glazed appearance thanks to the large amount of resin.

How are these Barney's Farm seeds grown?

Indoors, it is appreciated having the maximum possible light, both in intensity and time, so we recommend a continuous photoperiod of 20 hours of light and 4 of darkness from the beginning to the harvest. You can plant the seeds directly in the definitive pot to avoid having to do later transplants, but be careful with the waterings and do not soak the entire substrate until the plants are large.

Outdoors, the best season for its cultivation is in summer, when we have more light incidence. In this case tries to give at least 20 liters of substrate to each plant so that it develops optimally. Both indoors and outdoors we recommend using All Mix type substrate and adding trichoderma and / or mycorrhiza during the first waterings.

When are Skywalker OG Auto harvested indoors and outdoors?

Its total cultivation cycle is very fast, since only needs about 70 days from seed to harvest, both in indoor and outdoor cultivation, although it is possible that outdoors with poor growing conditions its development is slow down a bit and it may take a few more days.

Indoors its production ranges between  15.8 oz per 3x3ft and 17.6 oz per 3x3ft (450 and 500 grams / m2)  approximately, and outdoors each Skywalker OG Auto seed can exceed 4,23 oz/ plant  (120 grams )of ready-to-eat buds. The resin yield is also very high in this variety, which together with its short life make it a very commercial genetics.

How is the aroma and taste of Skywalker OG Auto?

During the maturation of the buds it smells a lot, so much so that it can give you away if you do not put means to remedy it. Its aroma is fruity with a background of fuel, and the flavor is reminiscent of grapefruit, very citric, sweet, and full of nuances.

How is the effect of this herb?

Very balanced, since it affects body and mind in equal parts. You can expect intense relaxation of muscles and joints, but keeping the mind active, alert, focused, and quite positive.

These Barney's seeds are further proof of the false myth that automatic flowering varieties cannot be tasty and powerful. Feel the full power of Luke Skywalker with this interstellar marijuana!

You may also be interested in:
Skywalker OG of PEV Bank Seeds 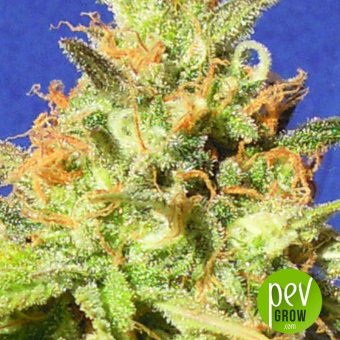 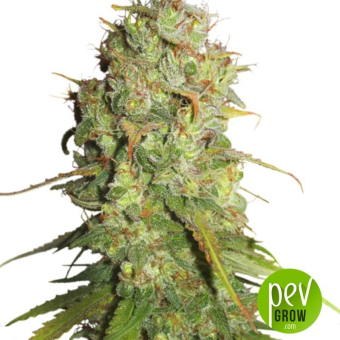 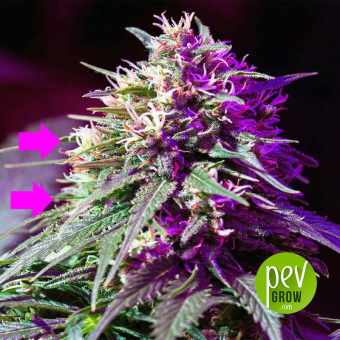 Min Plagron Ph / Ph regulator / Concealer / Phosphoric Acid
$7.32 $8.61 -15%
Opinions and doubts about Skywalker OG Auto
Leave us your opinion or ask us any questions you have about this seed and participate in the draw!