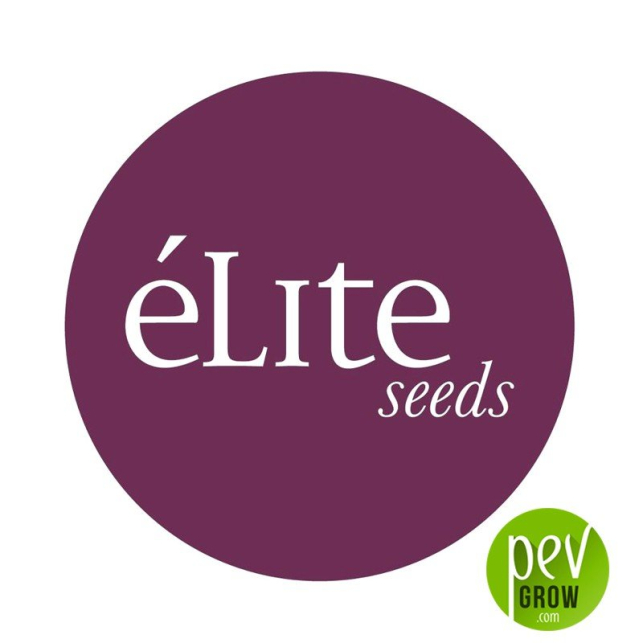 Elite Seeds cannabis seed bank has just introduced Sologerol Auto, the first autoflowering variety in the CBG-rich market. But that's not all, this automatic medicinal strain is also the first in history that does not contain THC, the psychoactive cannabinoid.

It seems that they are not yet going to commercialize it, they simply wanted to announce their discovery while they continue with a line of work to fix this trait in other varieties of their catalogue.

How did Sologerol Auto emerge?

This strain of automatic flowering is the fruit of years of investigation in the laboratory of Elite Seeds, with Iñaki and Ana to the command, 2 big ones of the national and international cannabis scene. First they isolated a photo-dependent variety with high levels of CBG and very little THC, then they crossed it with their best autoflowering, until they managed to stabilize the level of CBG together with the autoflowering gene in all the offspring. All this with traditional cannabis breeding techniques, through tests, selection, crosses and analysis, a slow and traditional work that in a short time will produce its first fruits.

From this laboratory came out some of the first genetics rich in CBD, one of the only "Pure CBD", several of the first autoflowering strains with high levels of CBD, Novarine which will be the first strain rich in THCV, Sedative containing both CBD and CBDV, Quatrovarin which has acceptable levels of 4 cannabinoids at the same time, and others that are currently under development.

What is the morphology of Sologerol Auto?

This medicinal variety needed further work to improve its appearance, since the first traits that were fixed were not external improvements. Once the chemotype and autoflowering had been stabilized in all the offspring, they began to work to improve the structure, production and shape of the flowers.

In general it is quite similar to the medicinal strain Solodiol, as it is related to it. It is a plant with an open and branched structure, medium distance between knots, with good growth vigour, fast flowering and good production.

How is Sologerol Auto grown?

Like the vast majority of autoflowering genetics, Elite Seeds Sologerol Auto has little time to grow before it starts to flower. During this time we have to reach the maximum size possible, as it is crucial to obtain a high yield of flowers at harvest.

It is not interesting to prune this plant, it seems to take better advantage of the growing period if its vertical development is not limited. In flowering it admits high doses of fertilizers, but remember to wash the roots well before the harvest, especially if the buds are going to be consumed in a medicinal way.

When is Sologerol Auto harvested?

This marijuana plant rich in Cannabigerol is in line with the rest of the autoflowering varieties of the Elite Seeds seed bank in terms of growing cycle time and harvest. It can be lengthened more or less depending on the temperature, hours of light, fertilizations and other conditions of the crop.

Under normal conditions in approximately 75 days counting from germination it would be ready to harvest. The best season for outdoor cultivation in the northern hemisphere is from May to August, because it has the highest number of hours of sunshine and its highest intensity.

How much does Sologerol Auto produce?

The production of buds is medium/high, above most photo-dependent varieties per square meter indoors. If you grow with 600w HPS you can get a yield of about 450/500 grams.

In outdoor cultivation each plant can give you from 40 to 150 grams, depending on the amount of substrate, hours and intensity of sun, fertilizers and grower's hand.

The production of resin is very high, according to Elite Seeds, Sologerol Auto is a special variety for medicinal cannabis extractions.

To enhance the aroma and taste of the Sologerol Auto they had to take a lot of effort and work. The first crosses they performed on this variety were to fix both the THC-free and high CBG chemotype, and the autoflowering gene.

These first generations were not very interesting at a morphological or organoleptic level, as they came from selections created to fix those traits not detectable by sight or smell. Later they continued with the work to improve their other qualities, to do so, they crossed those genotypes with the best strains of Elite Seeds’ genetic reserve.

It seems that the goal of this Valencian seed bank is to stabilize the high content of CBG and low THC in some of its classic varieties, so surely the flavour and aroma contained in each of them will be very similar to what we know with the Rica, Mota Khan Afgana or Llimonet Haze.

What are the effects of Sologerol Auto?

At the psychoactive level are completely null, in any case certain mental well-being that can lead to self-motivation. However at medical level the effects are very appreciated, especially for users who need the power of marijuana to treat some ailments and diseases like these ones:

Recreational users can consume Sologerol Auto to enjoy its flavour without getting high, but they can notice pleasant body relaxation, similar to that obtained with strains rich in CBD.

Where can I buy Sologerol Auto seeds?

At the moment Sologerol Auto will not be available for sale, Elite seeds team is working to set the high CBG and low THC in other varieties of their catalog. We assume that it won't be long before they're available in the market, and no doubt when that time comes, you'll find them in Pevgrow before anywhere else and at the best price available. 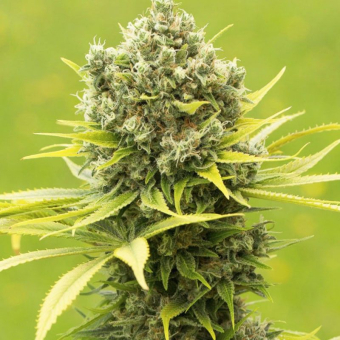 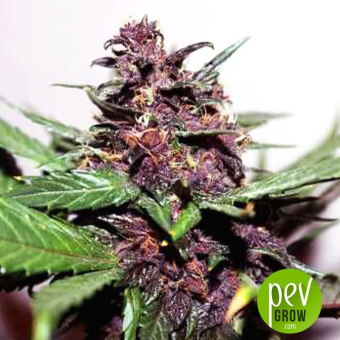 Swiss Dream Rose Auto CBD
$15.80 $17.55 -10%
Opinions and doubts about Sologerol Auto
Leave us your opinion or ask us any questions you have about this seed and participate in the draw!