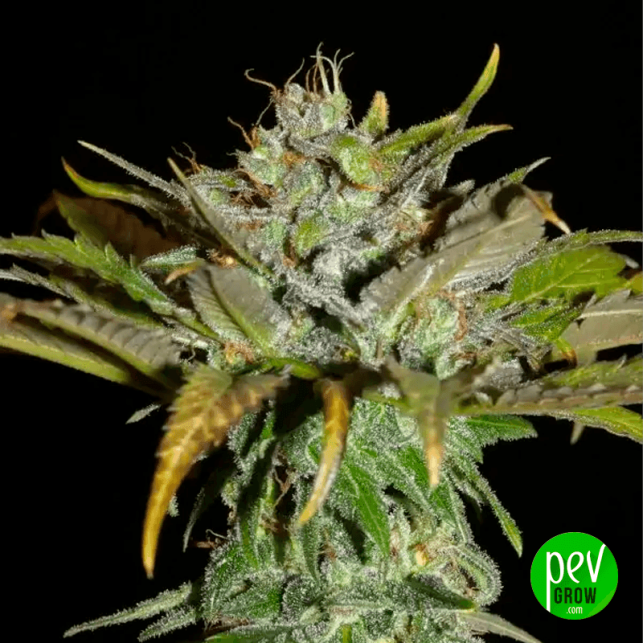 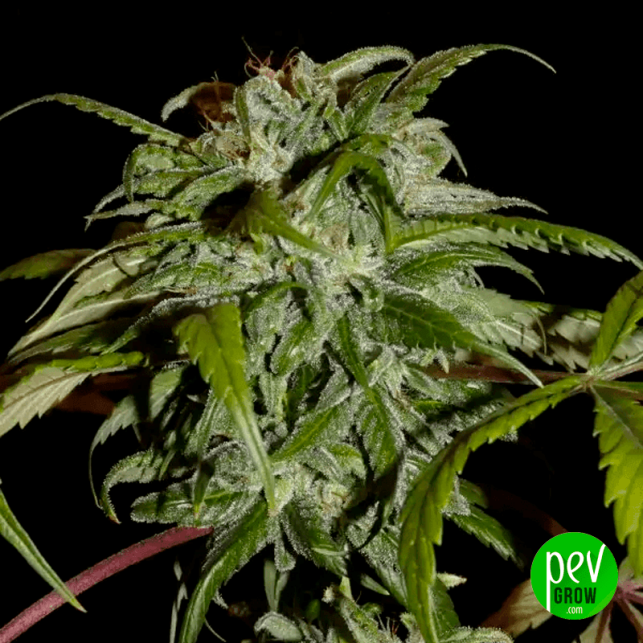 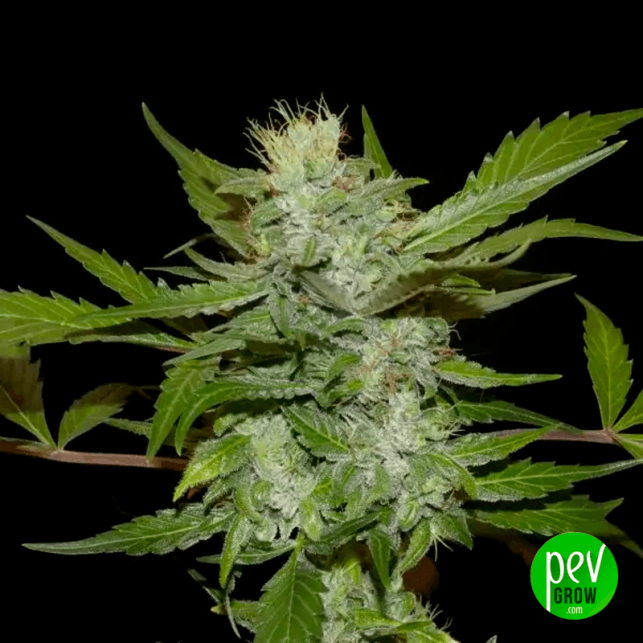 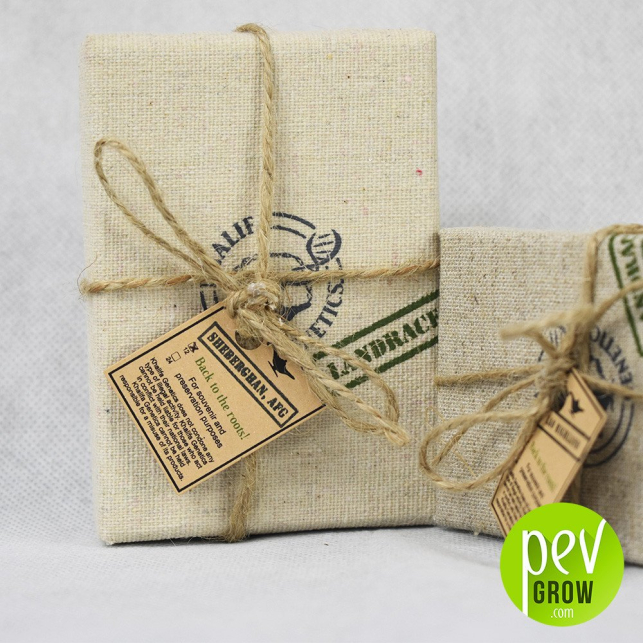 Sheberghan are regular marijuana seeds from Khalifa Genetics, plants that have been producing one of the highest quality hashish sieves in the world for many years. Now we can all enjoy this legendary genetics thanks to the adaptation to home cultivation made by the breeders of this bank.

What is the genetics of these regular seeds?

Its genetics is 100% indicates, although some experts classify it as within the subspecies "Afghanica". It is a cultivar adapted to the Sheberghan region for many generations, so it may be an evolution of the classic Afghan varieties, selected to produce more resin and especially larger trichomes than other strains from that country.

It is quite homogeneous for many of its traits, since most of the specimens have columnar structure and quite compact, good-sized leaves with wide leaflets and a very dark green, and hard buds covered by a thick, sticky layer of resin. On the other hand, their chemotype can vary a lot between the different individuals, being some rich in THC, others in CBD, and many others balanced.

Its cultivation is very simple, and anyone can get a great harvest even if they are not an expert in cultivation. Indoors you can put 16 plants / m2 in 11-liter pots, and give them between 3 and 4 weeks of vegetative growth, without the need for pruning or anything.

For its cultivation outdoors it is important to germinate the seeds as soon as possible to try to make the most of the growth phase. These seeds have a great capacity for adaptation, so they perform well in different environments, but it must be said that the more hours of exposure to direct sun they have the better.

Both indoors and outdoors, the Sheberghan prefer have a spongy and oxygenated substrate, without the need for many nutrients, so Light Mix soil can do well. Regarding the irrigations, keep in mind that they come from a region with little rainfall, so it is recommended to space the irrigations and respect the dry cycle.

When are the Sheberghan of Khalifa Genetics harvested?

In indoor cultivation they have a flowering period that moves between 9 and 11 weeks, and when grown outdoors they are harvested at mid-October normally in the northern hemisphere. Outdoors in the southern hemisphere the harvest arrives in mid-April.

They produce enough to be a pure indica genetics, since in indoor cultivation they can yield more than 15,8 oz per 3x3ft ( 450 grams / m2 ) , and each outdoor plant can generate between 14,4 oz/plant and 21,2 oz/plant ( 400 and 600 grams )  perfectly. The production of resin is another sign of identity of the Sheberghan, a virtue worked over several centuries that should be highlighted.

How does Sheberghan smell and taste?

First of all, a very sweet aroma stands out. that grows in crescendo as flowering progresses, of medium intensity but one of those that remains marked in the nostrils. The taste is reminiscent of good old school hashish, sweet with fruity hints and very long-lasting in the mouth, a delicious smoke that everyone likes.

What type of effect does its consumption cause?

Most phenotypes contain CBD, so the effect is not as psychoactive and stimulating as many other varieties, but if feels much more physical. Invites introspection and calm, calms the mind and helps to escape from day-to-day problems, but it is always better enjoyed at night, because it also has a strong body load that can leave you asleep without realizing it.

We are facing one of the few pure "Hashplant" genetics that remain in the world in its original form, and that is a jewel that must be preserved so that it does not get lost. Thanks to Khalifa Genetics and Pevgrow, now you can get these seeds with the best quality / price ratio on the market, take advantage of the opportunity.

Opinions and doubts about Sheberghan Hashplant
Leave us your opinion or ask us any questions you have about this seed and participate in the draw!