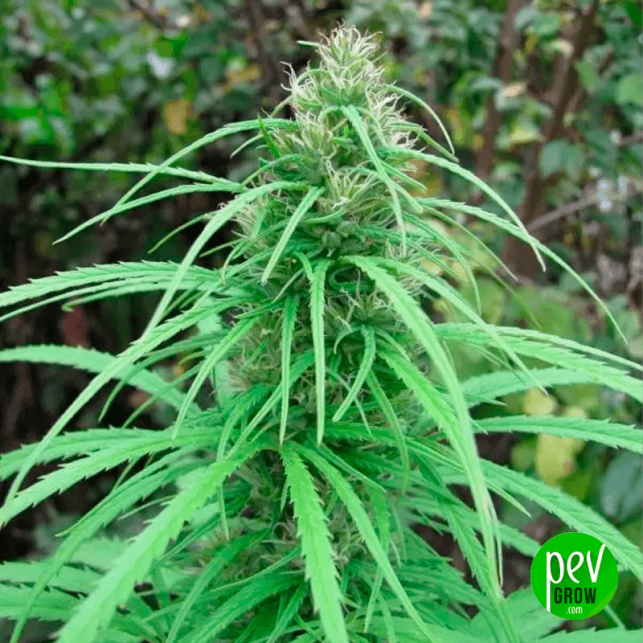 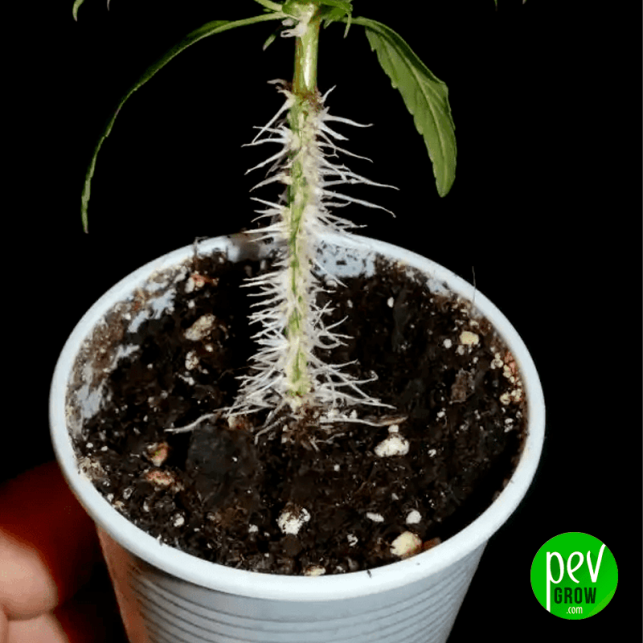 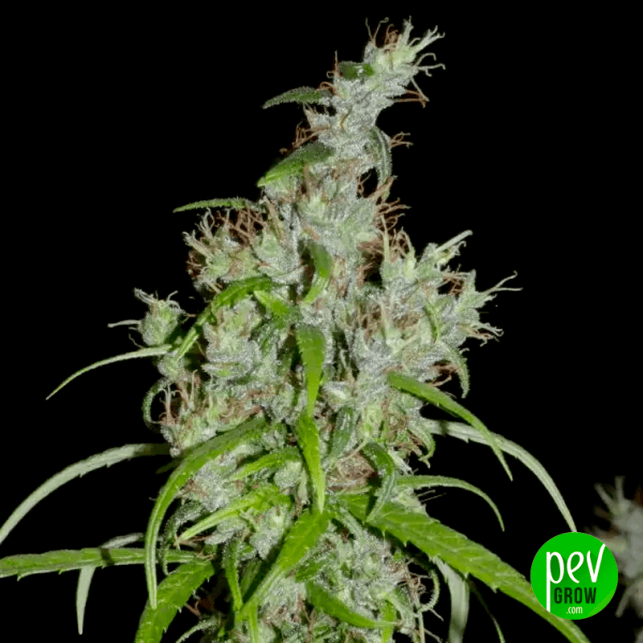 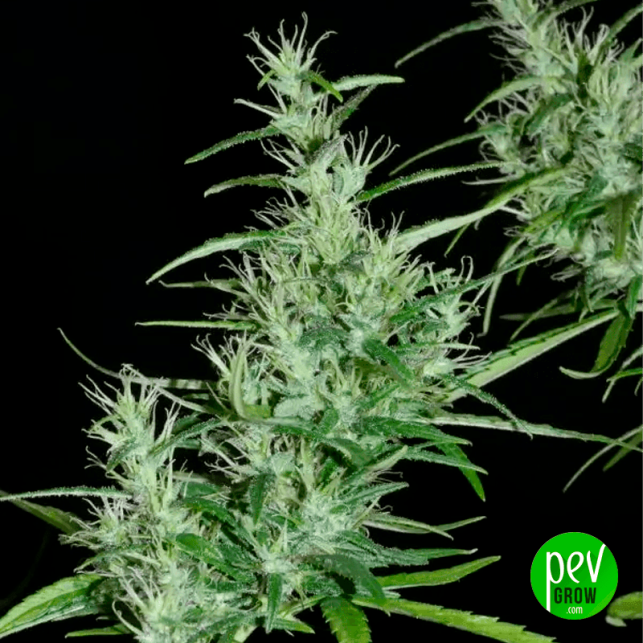 Kullu Valley are regular marijuana seeds from the Khalifa Genetics catalog, obtained by a collaborator in their place of origin and subsequently worked to improve their sexual uniformity and stability. If you are a fan of the high-flying sativas write down this name because Kullu Valley has one of the most psychedelic effects on the planet.

What is the genetics of these Khalifa Genetics seeds?

Its genetics is 100% sativa and free of contamination, since it has been kept in its pure state since time immemorial until the breeders of Collector Collective Genes collected them on site in the Kullu valley, a place located at the foot of the Indian part of the Himalayas. Khalifa Genetics conducted controlled open pollinations for 4 generations in indoor crops to rule out the worst phenotypes and improve some of their characteristics.

They are plants that grow at a devilish speed when the conditions are correct, so they usually end up with a very large and branched structure, with a great distance between nodes, flexible and resistant stems, and very thin leaves. very airy, pompous, and do not begin to produce resin until about halfway through the flowering phase.

First of all, it must be said that are better for growing outdoors than for indoors, due to their size and their long flowering cycle. But that does not mean that they cannot be grown indoors, it can but with certain conditions, such as putting a photoperiod of 12 hours of light and 12 of darkness from the beginning, and once the plants begin to flower change it to 11 light and 13 dark. Another recommendation is to keep the plants in small pots (Up to 3 liters) until they stop growing, around the tenth week of flowering, and at that time transplant to 7 or 11 liters to that the roots are not saturated. With 4 plants / m2 is more than enough to occupy the entire illuminated space in indoor growing, but it is important to carry out pruning until the first flowers begin to appear to control their height.

On the other hand, to grow it outdoors, just look for a very sunny location, with loose and aerated soil., since these plants are very resistant and do not require great care. The Kullu Valley can grow ungainly, but if you put guides or some structure to support the branches it comes in handy and you can give it the shape you prefer.

When are Kullu Valley seeds harvested?

In indoor cultivation they need between 16 and 20 weeks of flowering to be ready to harvest. When grown outdoors or in sunlit greenhouses, are harvested from late November in the Northern Hemisphere, and from late May in the Southern Hemisphere.

How is the aroma and taste of Kullu Valley marijuana?

Quite surprising, since its aroma is quite intense even before the flowering stage, and just like the flavor is reminiscent of the spices used to season some dishes of typical Indian cuisine, with hints of herbs, garlic, and an aniseed background that gives it body and bouquet. That spicy touch lingers on the palate and recalls the old school Haze aroma, a true sativa flavor.

What kind of effect does this original variety have?

It is a first-class effect, because despite not having THC levels as high as many current polyhybrids, its potency far exceeds them. It is very stimulating at the brain level, it accelerates thoughts, inspires, and makes you see everything from a totally different point of view. It does not produce a relaxing physical load, a very clean psychoactivity that can be enjoyed in different ways.

If you have not tried a real pure sativa, you do not know the authentic effect of marijuana, because the level of psychoactivity caused by these varieties is impossible to achieve with genetics current commercials. Order your seeds at Pevgrow and enjoy the best quality / price ratio on the market, as well as the best satisfaction guarantee in the entire grow sector.

You may also be interested in:
Opinions and doubts about Kullu Valley
Leave us your opinion or ask us any questions you have about this seed and participate in the draw!