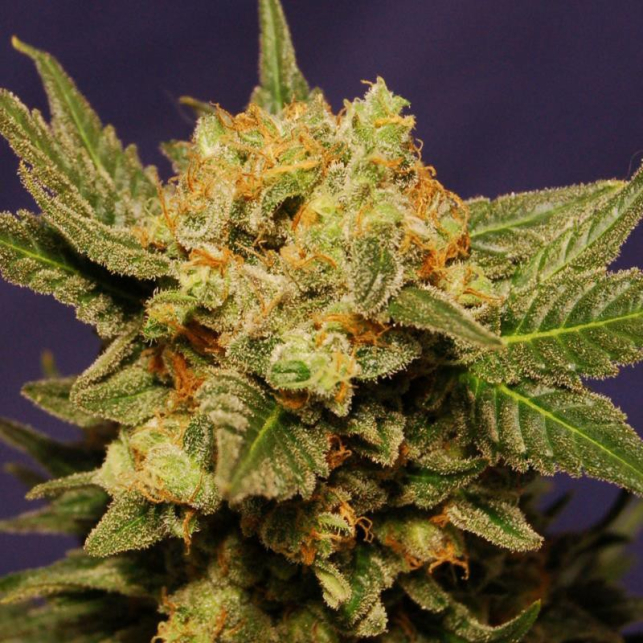 PevGrow is proud to present the new Big Band from the famous Kannabia seed bank. This variety is the result of the fusion between Bubblegum x Chronic by Serious Seeds, and the breeders of Kannabia have merged it with Black Domina to directly influence its taste, without altering its great productive capacity, which is what it has been designed for.

Big Band is a feminized, hybrid seed, predominantly Indica, that grows strong and vigorous, with the typical Christmas tree structure, with a large branch, which will need help with a restraint system so that they do not bend because of the large weight and numerous buds.

What is the production of Big Band?

This weed is really productive, in only 55-60 days of flowering after germination, you can easily obtain 500 grams per m2 indoors and 400 grams per plant outdoors, isn't it magnificent?

Which is the taste of Big Band?

Big Band, it's gonna make a difference in your life. When you taste the taste of strawberries and lemon, which reminds you of sweets, you won't want to try another one, Guaranteed!

An office colleague is obsessed, unable to smoke anything but Big Band, and has tried more varieties than Chicote in Nightmare Kitchen, Something will understand!

Which is the effect of Big Band?

As a good Indica, Big Band will relax you from the first puff, you will notice that your eyelids start to go to their march, do not fight against them and let yourself go, because you are about to live a relaxing experience without equal.

Take it at the end of the day, and enjoy restful sleep in addition to fighting your stress levels.

How can I grow Big Band?

In indoor cultivation, our expert growers recommend growing in 5-litre pots with an LEC lighting system.

In outdoor crops, it easily reaches 180 cm in height, which without being a bestiality needs a support system so that its branches are not split by the weight of their buds. If you use a quality substrate, such as worm hummus, you can improve the profitability of your crop.

Buy Big Band now from PevGrow, and experience an unparalleled organoleptic experience, as well as a therapeutic and natural relaxing effect that will make you travel to wonderland. 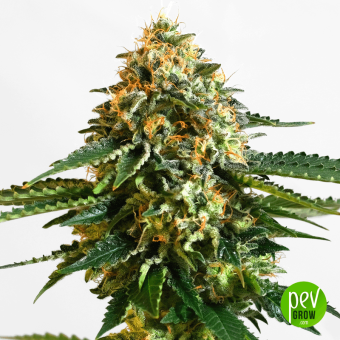 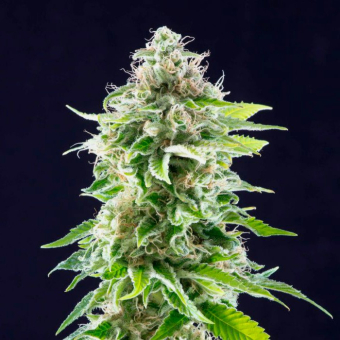 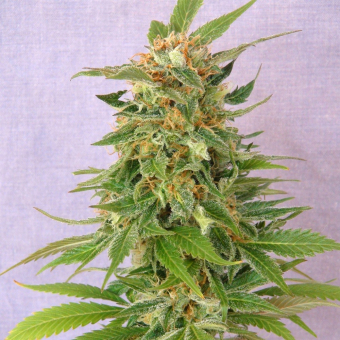 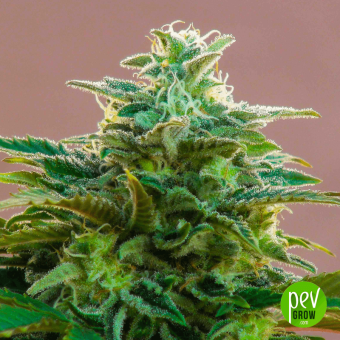 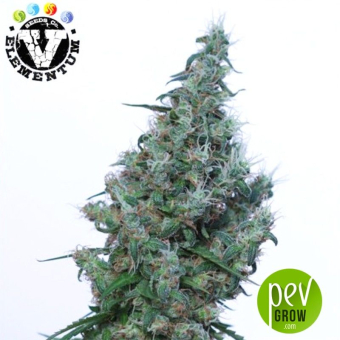 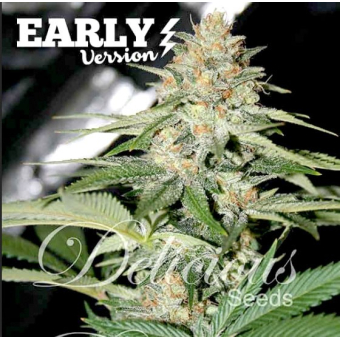 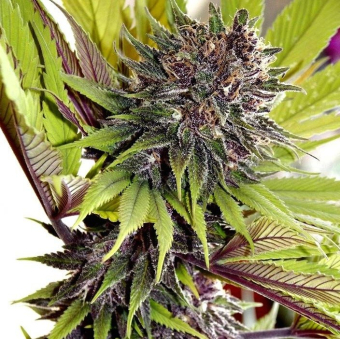 Pakistan Chitral Kush
$57.03 $63.37 -10%
Opinions and doubts about Big Band
Leave us your opinion or ask us any questions you have about this seed and participate in the draw!