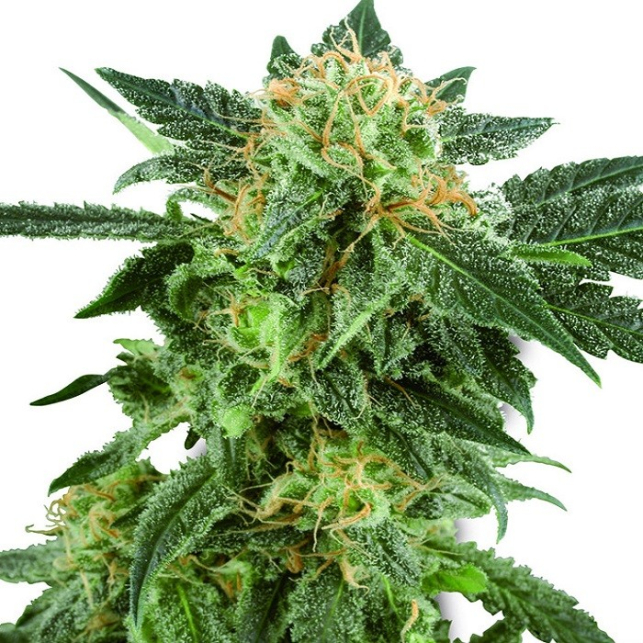 Attention, attention! It comes to PevGrow, one of the classic varieties in the White Label Seeds catalogue, and that is that Snow Ryder Auto, could not be missing in our catalogue of autoflowering varieties. It stands out for its impressive beauty with its flowers loaded with resin, which form a white layer very similar to snow, showing off its name.

¿What is the structure of Snow Ryder Automatic?

Snow Ryder Auto, is a predominantly Indica autoflowering strain, which grows strong in the shape of a fir tree and a height that always tends to range between 90 and 120 cm, making it a perfect option to go unnoticed by the indiscreet gaze of your neighbors. A good branching, with a short internodal distance, and whose layer of resin crystals, makes it a great option for BHO extractions.

What is the taste of Snow Ryder Automatic?

Its organoleptic properties will shake you from the first puff, is one of those sensations that are not easily forgotten, its sweet taste with spicy touches that give it a lot of personality, combined with a citrus aroma with earthy notes, provide an experience worthy of the most prestigious restaurants with of the country, you do not want to try anything else!

What effect does Snow Ryder Automatic have?

Snow Ryder Auto, provides a pleasant relaxing feeling at the body level from the first puff, which is combined with an active mental effect, perfect for taking at the end of the day and relax after a hard day's work, and widely used by lovers of medical marijuana, to overcome transient periods of insomnia, as well as states of anxiety or stress.

How can I grow Snow Ryder Automatic?

Suitable for any growing medium, and productive to no more power, but as a good grower, I have made several harvests both outdoors and indoors, and I will give you a number of tips to get the best out of Snow Ryder Auto.

In indoor crops, after 65 days from germination, you can collect up to 450 grams per m2, for which I recommend you use pots of 7 liters, as you can exploit the maximum m2 by placing 14 plants. The lighting system is very important, and to control the expenditure and achieve a large production, the best option is to use a 315w LEC lighting system.

In outdoor crops, grows very strongly if the plants in spring, in April more specifically, so that when it begins to come out enjoy many hours of sunshine and the pleasant summer temperature. It is important that you practice progressive pruning, because it becomes a real beast, and it is important that there is good ventilation between knots to prevent the appearance of undesirable fungi. I usually use a definitive pot of 18 liters, to avoid having to perform transplants later, and be able to damage the roots in the process, being able to collect up to 200 gr per plant.

Discover the incredible qualities of Snow Ryder Auto, and tell us how you've done, you can earn great rewards - only here at PevGrow! 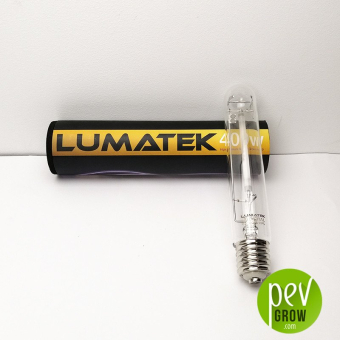 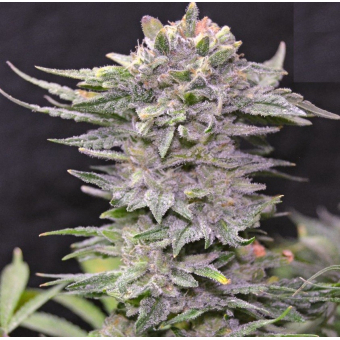 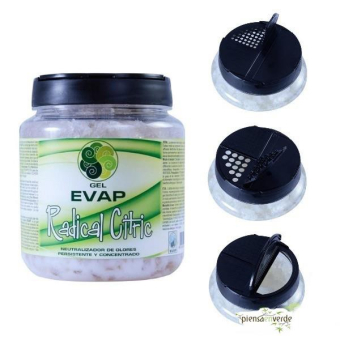 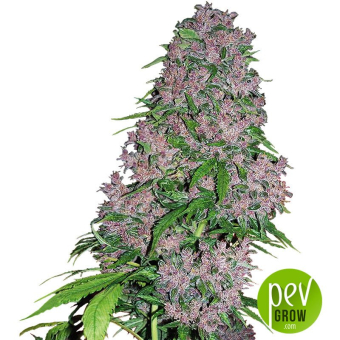 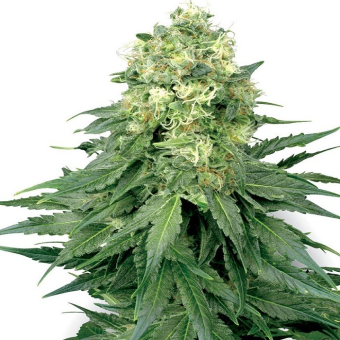 White Widow White Label
$40.37 $44.86 -10%
Opinions and doubts about Snow Ryder Automatic
Leave us your opinion or ask us any questions you have about this seed and participate in the draw!