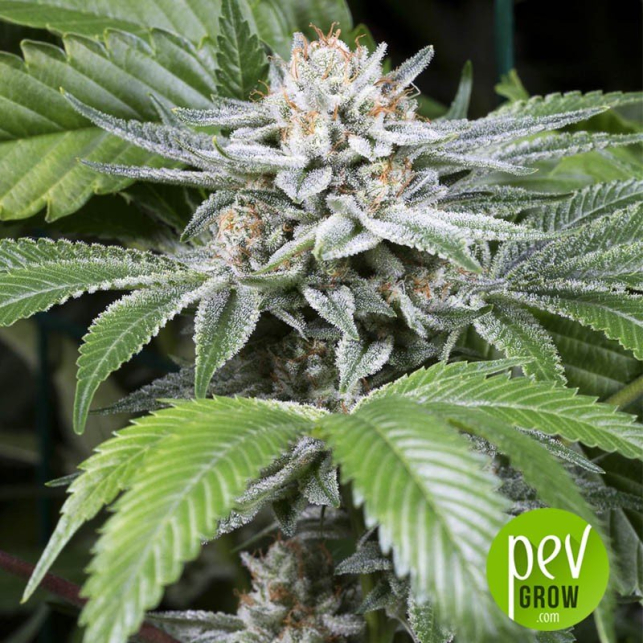 SSOG is a cannabis plant that has top genetics, and that is shown by a number of characteristics that distinguish it from the rest. DNA Genetics has created a monster that's going to be a huge topic of discussion. You want to know what it's like? I'll tell you what it looks like here...

This is a 3-way cross, on one side is the polyhybrid Super Silver Haze X OG Kush, which has been pollinated by OG #18 reverted to create excellent quality feminized seeds. Super Silver Haze is one of the most awarded strains of Holland, champion of 3 cannabis cups in a row, and the OG, what can I tell you... without a doubt the best hybrid to emerge on American soil.

It is quite fast if we consider the percentage of sativa it has, but of course SSH is a super fast Haze by itself already. It grows at a rate that can almost be seen visually, but stretches the knots quite a bit, and during flowering continues to grow, a fact that must be taken into account.

Its flowers start to bathe in trichomes of good size from the first weeks of flowering, giving buds shiny like silver and hard as stones, AAA+ quality.

How is it grown both indoors and outdoors?

Due to its elongated morphology and flexible stems, indoors it is very convenient to apply the production optimization technique known as Screen Of Green. In this case the ideal is to put about 9 plants/3x3ft (m2) in containers of 2.9 US gal (11 liters), with several prunings during the phase of vegetative growth, which should not be prolonged more than 3 weeks.

In outdoor cultivation it is not necessary to germinate very soon, since it is a plant that grows a lot as we said before. A different matter would be if you want to make a tree with your SSOG, in that case you must transplant it to mother earth and you'll see what it's like to go fast. It is very interesting to place some kind of support for its branches, this way it is able to produce much more, and for sure that is what you want...

When do we harvest the SSOG from DNA Genetics?

Its flowering cycle can be considered standard, it is in the average of the vast majority of cannabis seeds on the market. In indoor cultivation can be cut from 55 to 65 days of flowering, there are phenotypes that mature before others, and also you can choose the day of harvest depending on your preferences regarding the effect.

How much does this plant produce overall?

In indoor crops it can reach 17.6 oz per 3x3ft (500 grams/m2), even more if you have experience with modern polyhybrids. Outdoors you can get more than 28.2 oz (800 grams) per plant but, as we have seen before, in mother earth and with many hours of direct sun.

What is the aroma and taste of SSOG?

The aroma forces to put means to control it during its cultivation, sometimes only with carbon filters is not enough, it is very smelly. But it is an aroma that you will surely fall in love with, fruity and very appetizing. It is sweet, although with earthy hints and Haze background, with a very dense smoke like those of this family.

What kind of effect does it have?

This is its most remarkable characteristic from our point of view, as it shows the full spectrum of cannabis effects. It goes up fast and hard, like a chill running down your back to your brain, where hits hard.

It is impossible to finish a joint in a row, if you do you will remain in a coma for several hours, because the high is both on a psychological and physical level. Consumed in moderation can be very effective in treating stress and some types of muscle pain.

If you're one of those who are always looking for the most powerful cannabis strain write down this name because its effect is impressive. Go ahead and see how it becomes the queen of your garden. 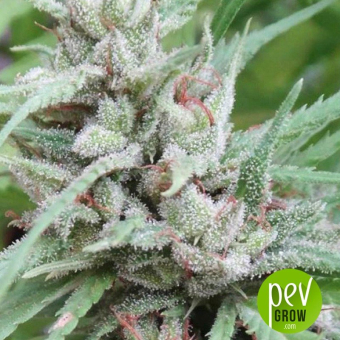 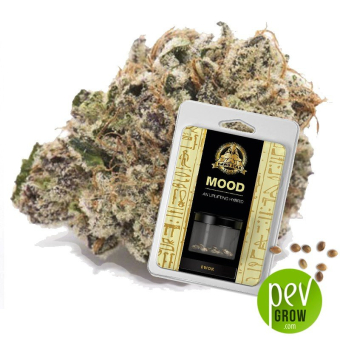 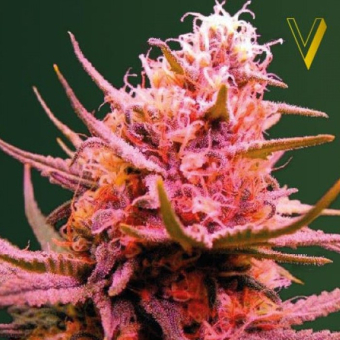 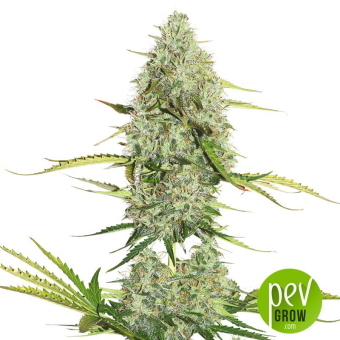 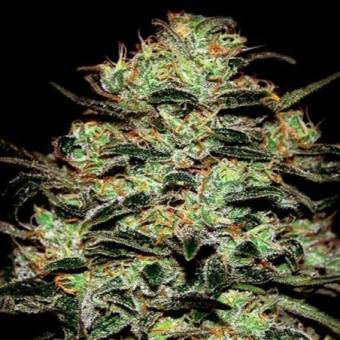 Moby Dick
$23.09
Opinions and doubts about SSOG
Leave us your opinion or ask us any questions you have about this seed and participate in the draw!