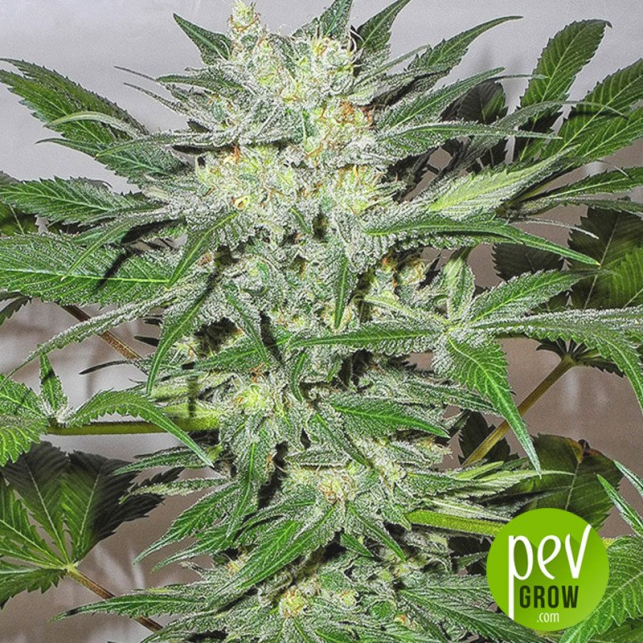 From the hand of Mandala Seeds, I have the pleasure to present you one of its latest creations, Flashberry! Fruit of the genetic union between Mandala #1 and White Berry, from which it inherits an effect of tremendous therapeutic potential, as well as an exceptional resistance to attacks of pests, which makes it a magnificent option for growing outdoors.

Flashberry is a regular seed hybrid perfectly balanced between its sativa and indica genes, very vigorous and strong growth, with a tendency to stretch quite a bit if you have space, so it was born to be grown under the light of the sun. Its flowering is fast, only between 55 and 62 days of flowering indoors or in late September outdoors.

Its aroma and taste is brutal, clear notes of blueberries combined with an intense freshness that provides very tasty mentholated hints, Pure fantasy!

Its effect combines a happy and fun brain euphoria, with a body relaxation that does not leave you KO but contributes significantly to reduce stress levels, helps sleep if you suffer periods of temporary insomnia, also helps fight muscle pain thanks to its analgesic properties.

In indoor cultivation, you have to keep its vigorous nature at bay, because if you neglect in flowering it easily doubles in size, so it is likely to touch the lamps. To avoid this, reduce the growing period as much as possible and after 20 days at the most, switch to 12 hours of light. In addition, place it in 2.9 US gal (11 liters) pots, with which you can put 9 plants per 3x3ft (m2), getting crops of 19.4 oz per 3x3ft (550 grams per m2).

In outdoor crops, Flashberry doesn't disappoint. By putting it directly on the ground, you'll get large specimens and harvests that will surprise even the most demanding growers. When growing, it needs a boost by adding Karbo Boost, a powerful stimulator that provides macro and micronutrients essential for plant development. Flashberry's resistance is remarkable, it can withstand anything that is thrown at it, even in short summer crops, achieving harvests of between 35.3 and 42.3 oz/plant (1000-1200 grams per plant). 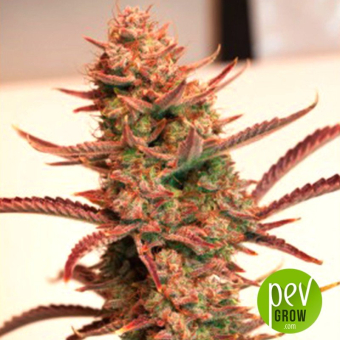 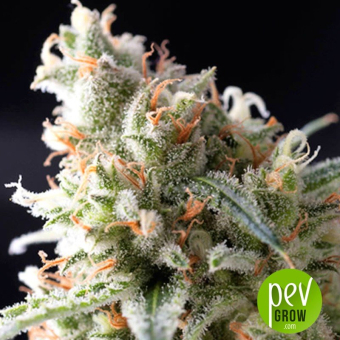 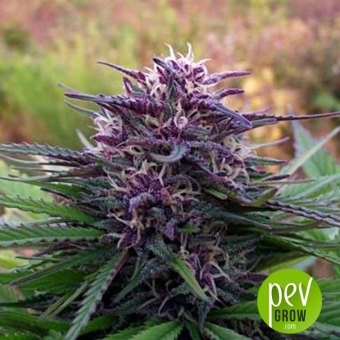 Purple Maroc
$21.48
Opinions and doubts about Flashberry
Leave us your opinion or ask us any questions you have about this seed and participate in the draw!