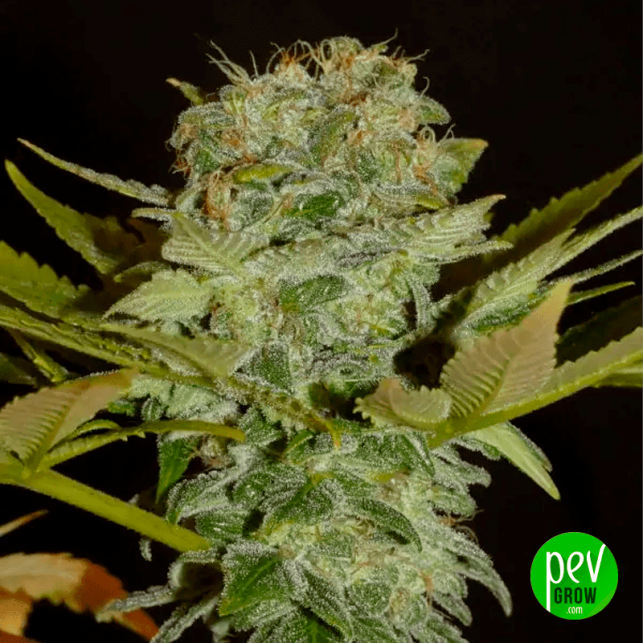 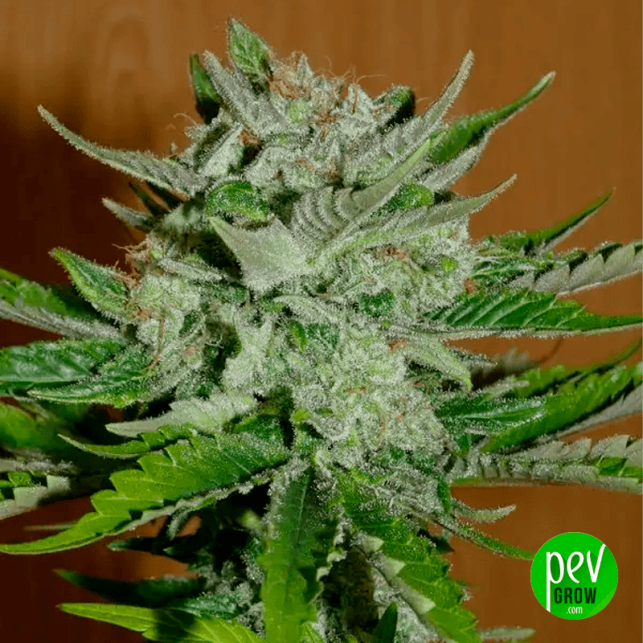 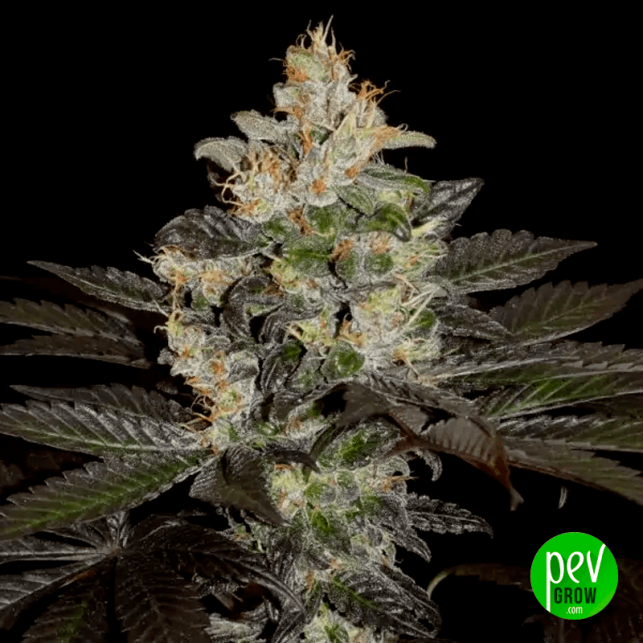 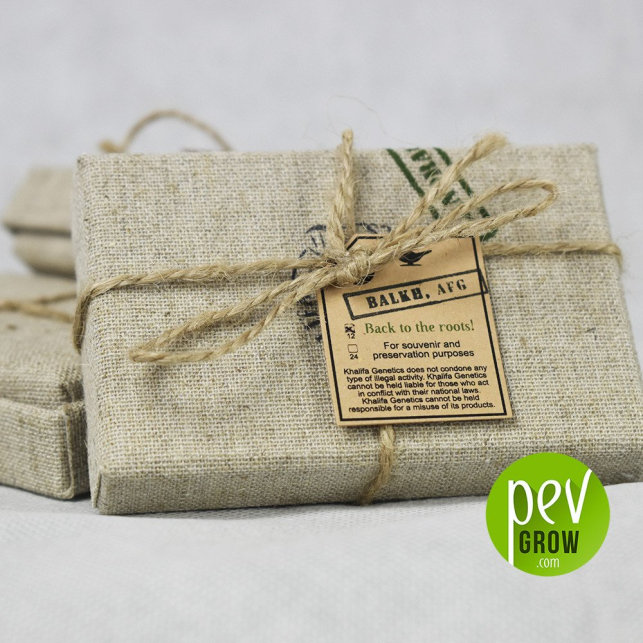 Balkh Hashplant are regular and feminized marijuana seeds worked by the bank Khalifa Genetics to adapt this ancestral genetics so genuine to the current cannabis market. If you were looking for common commercial seeds you will not find them in this section, but if what you want is something original and authentic, keep reading because this variety will surprise you.

It is a pure 100% indica variety from northern Afghanistan that has been preserved in its natural form for centuries. It is possibly related to the mythical Mazar, but many different cultivars have emerged in this country that have evolved hand in hand with mankind to improve traits such as resin production, aromas, or maturation time.

How is Balkh Hashplant morphologically speaking?

There are very uniform plants, with compact morphology, leaves with normally very wide leaflets, and little branching., although some phenotypes with more branches and narrower leaflets may come out, which generally take a little longer to flower. The buds are of great volume and density, and most of the specimens acquire dark tones as they bloom, in some cases until they are completely black.

In indoor cultivation its columnar structure can be used very well if we make a Sea Of Green configuration, putting 16 plants / m2 in 7-liter pots, with 3 or 4 weeks of vegetative growth, and without pruning the main tip, since it is about 16 giant central buds that concentrate the majority of the bud yield. Once the photoperiod is changed to flowering, a slight defoliation can be done to remove the largest leaves that can shade the buds in the lower parts, but without overdoing it so as not to stress or leave the plants without energy. If you want to see how to apply this technique, I leave you an article published on our blog that explains how to defoliate cannabis plants .

In outdoor crops they do not require much care, since they are used to the arid and dry Afghan terrain. It is best to use pots of more than 30 liters, with a very aerated substrate such as the Light Mix , and respecting the dry cycle between waterings, that is, before watering make sure that the substrate has dried well, because these plants have less water and nutritional needs than the vast majority of modern commercial hybrids. In the open air it is preferable to prune the main tip, and it is very important that the buds do not get wet during maturation, since resistance to fungi is one of the weak points of this legendary genetics.

When are Balkh Hashplants harvested?

Most specimens only need about 9 weeks of flowering in indoor cultivation, but phenotypes that require 1 or 2 more weeks can emerge, but these are much more productive. In outdoor crops, they are harvested at mid-October in the northern hemisphere, and mid-April in the southern hemisphere.

How much do these seeds produce on average?

This depends on many factors, but as a general rule it can be said that the performance of the Balkh Hashplant is medium to high. In indoor crops it can produce about 15,8 oz per 3x3ft -  17.6 oz per 3x3ft ( 450-500 gr / m2), and outdoors each plant can give you more than 18 oz/plant (500 grams)  without any problem. Resin production is remarkable, a trait worked over many generations so that all phenotypes express it in a faithful way.

How is the aroma and taste of Balkh Hashplant?

From the middle of the flowering phase, Balkh Hashplants emit a earthy and sweet aroma that is accentuated as the harvest date approaches, and it must be said that it can smell much more than other genetics landraces. After a minimum curing, the aroma settles, maintaining the earthy background but being much sweeter and floral, very similar to how it feels in the mouth, although fruity citrus nuances are incorporated into the flavor that make it really delicious.

Relaxing at all levels, but without being as heavy as modern indicas that leave you leveraged. In this case it feels very powerful but pleasant, with a feeling of peace and tranquility that is more reminiscent of the effect of opiates than of cannabis, since the mind is kept clean but physically the muscles relax to the point of not reaching to feel the limbs.

If you want to discover why most current marijuana strains contain some Afghan genetics, you have to prove their origin, and the Balkh region is the epicenter . If you like indicas you will love its power, and if you are one of those who like to make their own crosses, Balkh Hashplant is one of the best breeding tools you can find today.

You may also be interested in:
Opinions and doubts about Balkh Hashplant
Leave us your opinion or ask us any questions you have about this seed and participate in the draw!