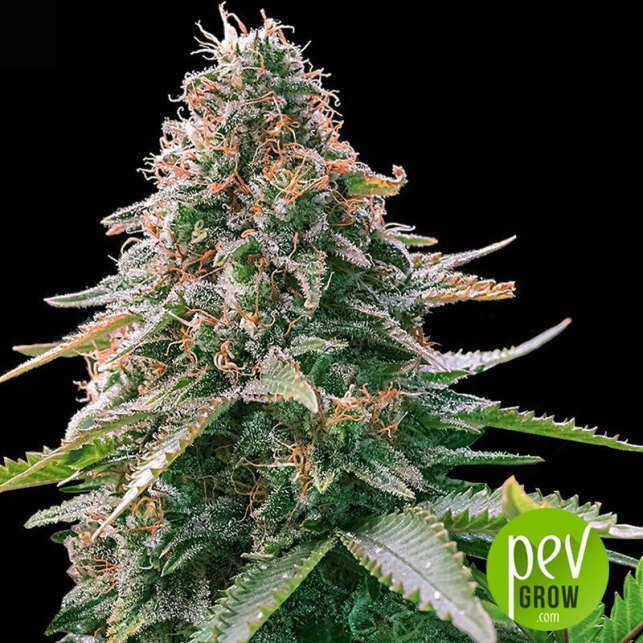 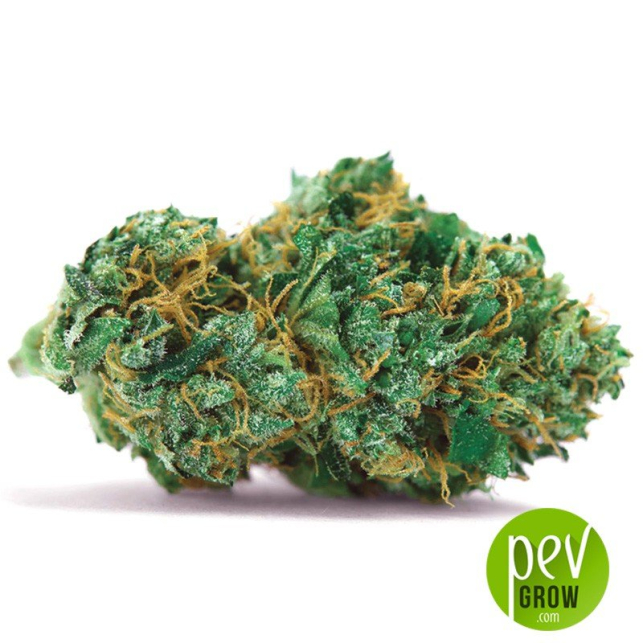 Now you can buy in our autoflowering seeds catalog, Auto Gelato Samba from Bulk Seed Bank. The autoflowering version of the great Gelato Samba, a dance of sensations that I can't describe with words, I don't know if it's more great because of its quality buds, its ease of cultivation or its heavy crops. I just know that it makes me fall in love!

What is the structure of Auto Gelato Samba?

This is a dominant indica hybrid, when it reaches its adult stage it is a medium sized plant, which ranges between 2.62 and 4.92 ft. (80-150 cm.) at best, especially outdoors with larger pots. Its structure is pyramidal, branched out at the bottom, shortening as it reaches the top, with a short to medium distance between knots.

How does Auto Gelato Samba taste?

Its taste is citrus, mixed with some notes of tropical fruits and a spicy finish. A 5 star sensory experience!

What are the effects of Auto Gelato Samba?

The effect is very balanced, at the beginning mental although it evolves to a more relaxing phase, which softens the high a little bit and allows you to smoke it when you please, it is a great ally to maintain concentration and encourage creativity.

How do you plant Auto Gelato Samba?

Indoors, place it at least 18 or 20 hours during the whole growing cycle and put it in 2.9 US gal (11 litre) pots, with 9 specimens per 3x3ft (m2). It does not require too much care to give its best appearance and potential, but if you give it a little push while it is growing, for example with Atami's Alga C, which can be used either sprayed directly or mixed in the irrigation tank.

Outdoors, it likes very much long summer and dry heat climates, although if you watch it closely and live in a very humid coastal climate, it will not give you too many problems, because endures well the attacks of pests and humidity, but it is a priority to have it controlled. I usually plant it in a substrate of pressed coconut, so that it stretches a little more despite taking a few more days to be ready.

How many grams does Auto Gelato Samba produce? 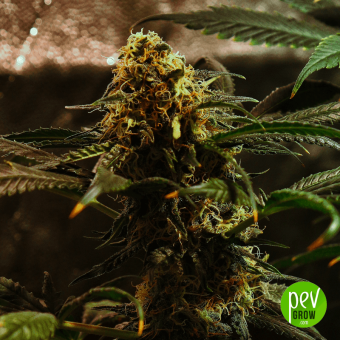 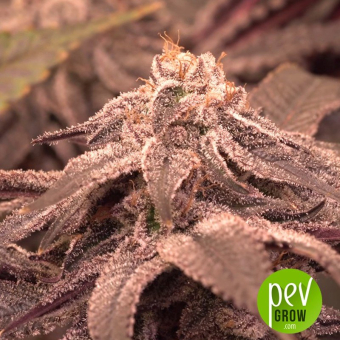 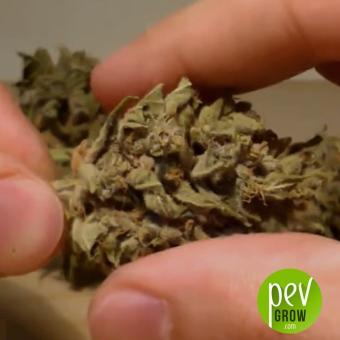 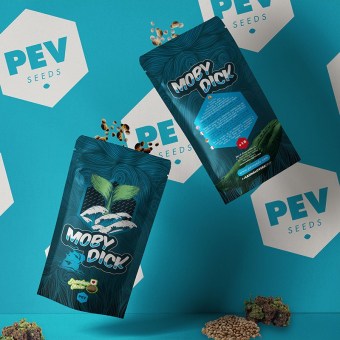 Moby Dick Auto
$9.03 $10.03 -10%
Opinions and doubts about Auto Gelato Samba
Leave us your opinion or ask us any questions you have about this seed and participate in the draw!