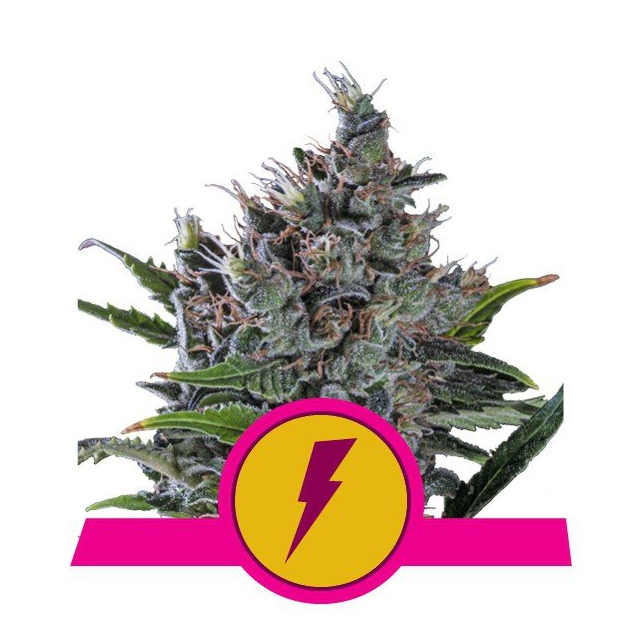 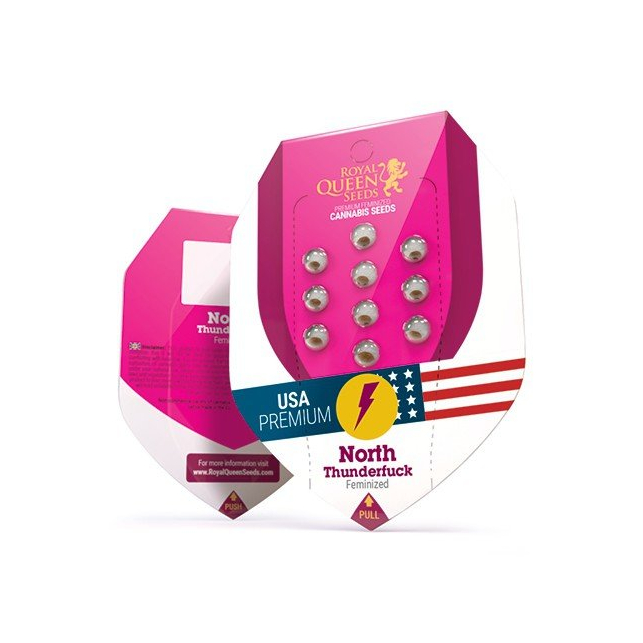 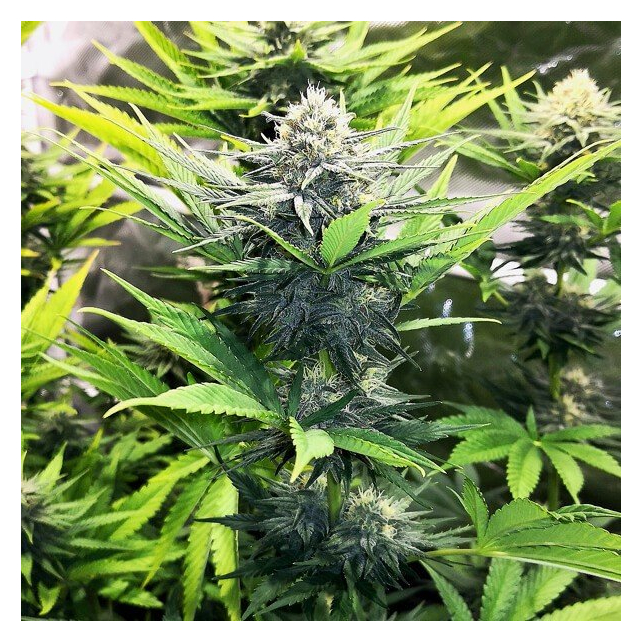 Now available in your trusted online Growshop, the new creation of the all-powerful Royal Queen Seeds seed bank, North Thunderfuck! You want to know it better, don't you?

North Thunderfuck, is a balanced hybrid strain between Indica and Sativa, which grows with the typical Christmas fir structure that characterizes the Indicas, with a good secondary branch very robust, which bears very well the weight of its high productivity. Its cultivation does not require any previous knowledge in the matter since it is very simple, and its resistance to low temperatures and high productivity, make it the best option for outdoor growers, even for those who live in the northern areas of the country.

Its organoleptic properties are worthy of the best of Michelin star dishes, its aroma and citrus flavor is very fresh and addictive, so once you try it, you will fall in love forever.

What effect does North Thunderfuck have?

The effects of this marijuana are devastating and powerful, everything begins with a powerful and psychoactive mental ascent, which like any good roller coaster that prides itself, has a spectacular descent with a very beast relaxation, increasing because its flavor does not stop giving one puff after another, ending in the sofa.

How can I grow North Thunderfuck?

In indoor crops, its flowering period is very fast, you can collect between 450-500 gr per m2 in just 11 weeks from germination. To achieve these productive levels, I usually use 7 litre pots with which I control the height so that it doesn't stretch too much and I can have problems with the spotlights and with which I can place up to 14 specimens per m2. Its aroma is intense from very early on, so it is essential to install an active carbon filter in the extraction system. Ventilation is essential for the success of indoor cultivation, during the first stages until flowering begins connect the extractor 15 minutes every hour and in recent weeks raise it to 30 mins every hour.

In outdoor crops, you need space to develop all its splendor and be able to harvest up to 550 gr per plant, so the best option is to cultivate it directly on the ground. The germination I prefer to make it in a small flowerpot safe in interior and already when it has about 20-30 cm the step to the ground, thus I avoid that it becomes the delicious appetizer of any insect. In growth, mix humus of worm in the substrate, you will contribute an exuberant growth, which is translated in a greater productivity.

Don't miss this great opportunity and buy the great North Thunderfuck at the best price.

You may also be interested in:
Alaskan Thunder Fuck of PEV Bank Seeds 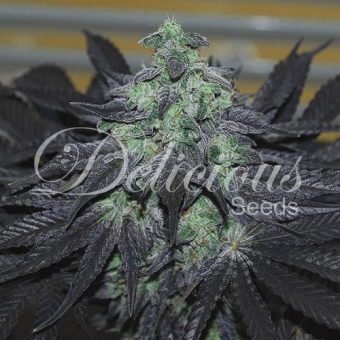 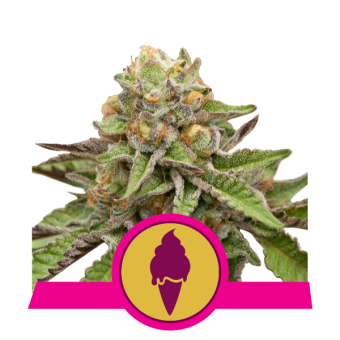 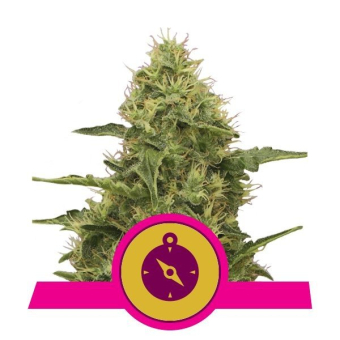 Northern Light
$12.92
Opinions and doubts about North Thunderfuck
Leave us your opinion or ask us any questions you have about this seed and participate in the draw!