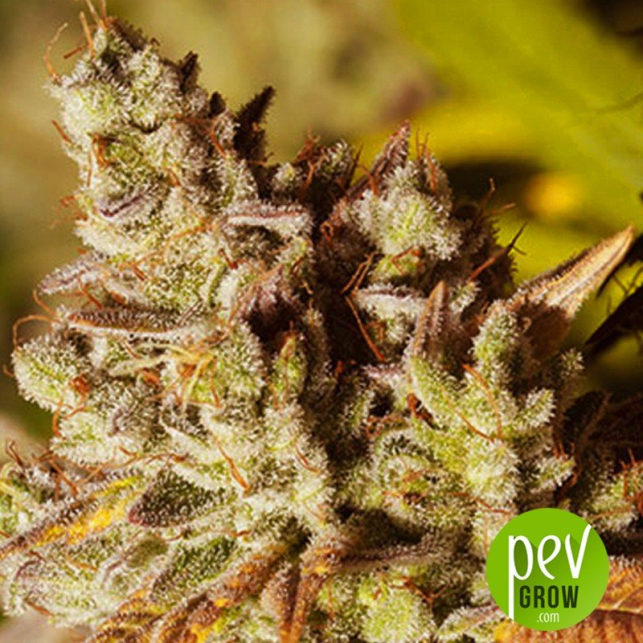 Vision Gorilla is a powerful hybrid known worldwide, as it offers its consumers a fascinating experience when trying this grass.

Its genetic inheritance has made it an exceptional strain, which does not go unnoticed in the Vision Seeds bank and you can already find it at your disposal in PEV Grow.

How is the structure of Vision Gorilla?

This wonderful strain has its genetic influence very well marked by its father, Gorilla Glue, who has taken all the percentage content required to be the hybrid par excellence of this group.

Thanks to this crossing Vision Gorilla has powerful levels of THC, which has made this strain an oasis of irresistible sensations for its users, becoming the most requested by customers as a medicinal product.

This new feminized variety is fairly high, its branches are well formed which allows it to support the weight of its aromatic and voluminous buds, which we can see covered with a dense resin containing considerable amounts of trichomes.

What is the taste and aroma of Vision Gorilla?

Vision Gorilla is presented with an earthy, sour and spicy taste that sticks to your tongue for a long period of time. Its aroma does not go unnoticed, as it will seduce you with the incredible smell of coffee and mocha that it gives off during its development.

The main characteristic of its taste and smell is the way it walks between the earthy and sweet notes. These have been transferred from his father to give its users the best of both strains.

This mixture of aroma and flavor is a true delight for those who let themselves be trapped by this weed, tying themselves to its effects from the first taste.

What are the effects of Vision Gorilla?

As expected, as well as its taste and aroma, this grass is capable of producing truly incredible effects on its consumers, which will take them to a state of unparalleled joy and relaxation.

Its effects are deep and lasting, so if you want to get out of the stress of the day, this is the best option for you.

However, it is not surprising that, due to its genetic inheritance, this plant is also consumed for medicinal purposes.

Don't forget that due to its indica and sativa influence, this plant can contribute to the control of stress levels and depression.

How is the Vision Gorilla produced?

Thanks to the proportional size of this plant it can produce 600 gr/m² indoors, which makes it a great producer.

This herb is outstanding compared to its genetic parents, but it stands out in both the quality and quantity of resin it produces and which is evident in its buds.

Are you going to miss it? 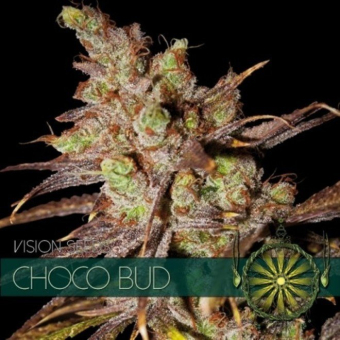 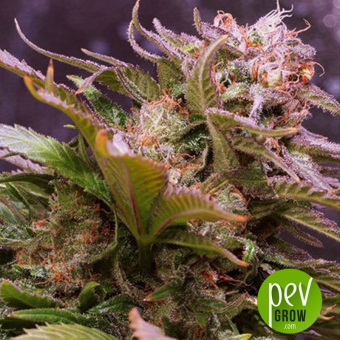 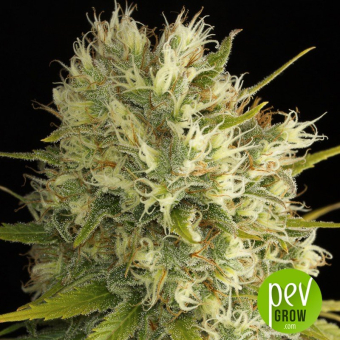 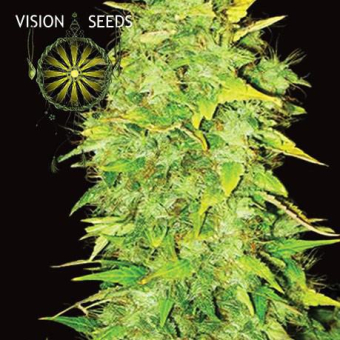 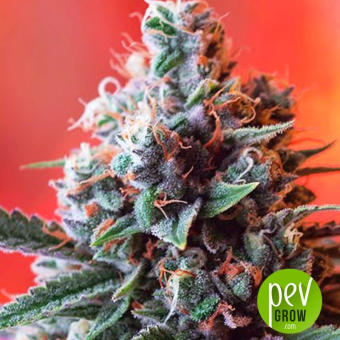 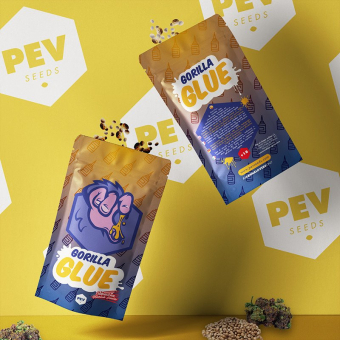 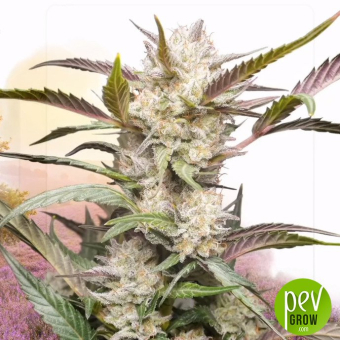 Tropicanna Poison F1 Fast Version
$24.24 $28.52 -15%
Opinions and doubts about Vision Gorilla
Leave us your opinion or ask us any questions you have about this seed and participate in the draw!