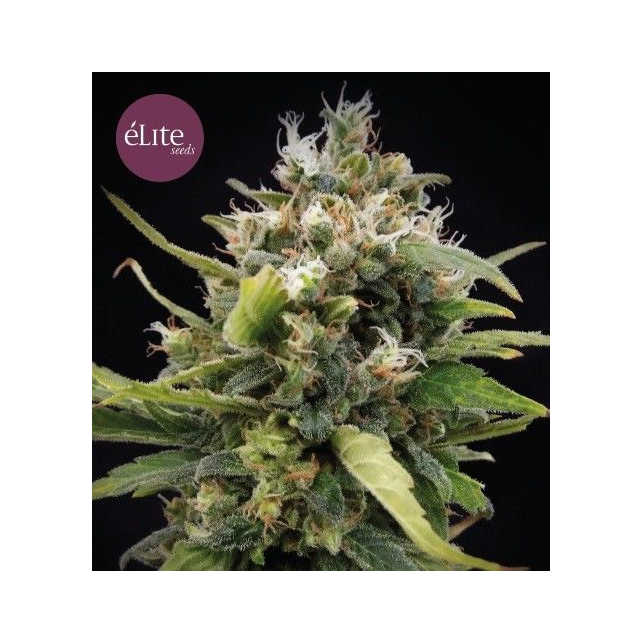 This strains champion, is exceptionally tasty and has an original flavor and highly sought after in recent years. A combination of cantaloupe and strawberries burst on your palate from the first puff, has a strong indicator that relaxes the body and calms the mind is very resinous and large, big headed trichomes that sparkle like diamonds. 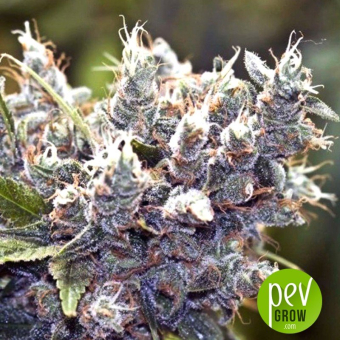 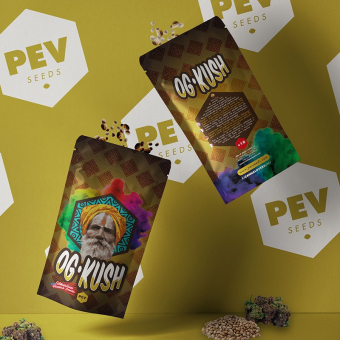 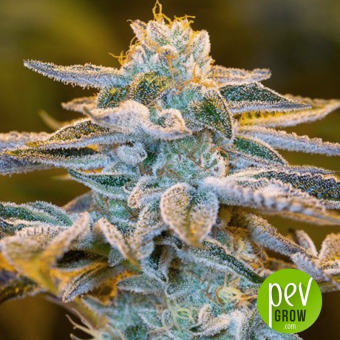 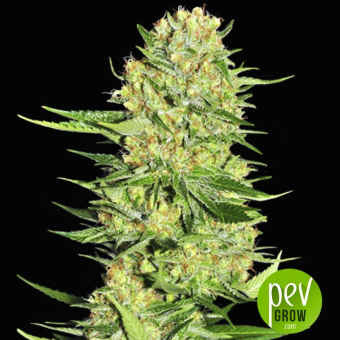 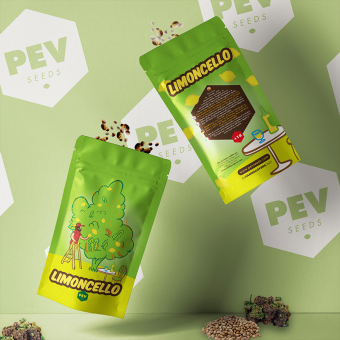 Limoncello
$10.79
Opinions and doubts about La Rica
Leave us your opinion or ask us any questions you have about this seed and participate in the draw!