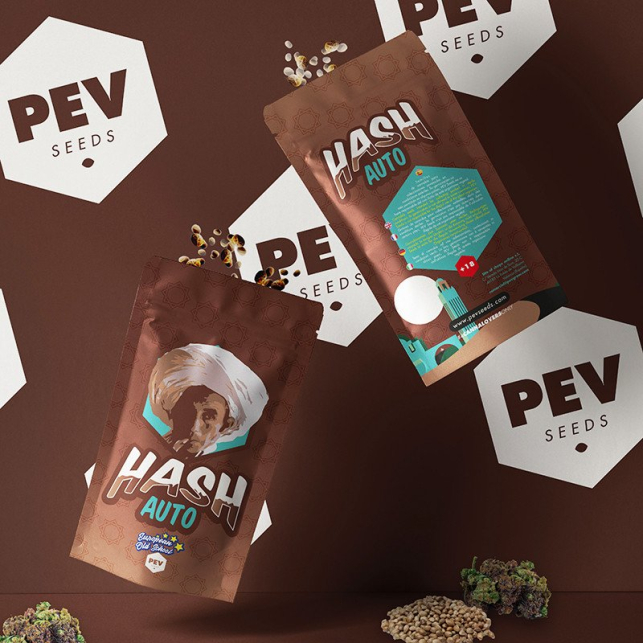 I'm sure you've heard of the variety of marijuana known as Hashplant. It is a classic among commercial cannabis seeds, created in the USA and brought to Holland during the 80's.

Now Pevgrow introduces the automatic flowering version of the legendary Hashplant, which contains the best qualities of the original, but in an easier to grow and fast cycling format. If you already know this genetics you know perfectly well what I am talking about, and if not I recommend you to read what follows...

How is the Hash Auto variety?

At first glance looks like a normal indica plant, with its bushy structure, short distance between knots, thick trunk and stems and wide dark colored leaves. The high rate of growth invites to think that it is not a standard indica, since the crossing with the Ruderalis brings an extra vigor that accelerates the development and allows it to support better different types of stress.

How do you grow Hash Auto from PEV Seeds?

It is one of the strains we most recommend for users who have just started to grow their own crops, due to its strength and resistance. Indoors we recommend putting about 16 plants per 3x3ft (square meter) in 2,9 US gal (11 liter) pots. It is important to prepare a good support for the roots, such as a substrate rich in nutrients but aerated so that nothing prevents fast root development. A photoperiod of 20 hours of light and 4 of darkness is perfect for this lady.

In outdoor cultivation it bears the cold better than other genetics, but even so when it performs better is during the spring and summer months. If you prepare a large capacity pot, more than 7,9 US gal (30 litres), with an all mix soil, adding pearlite and microlife, your success is guaranteed.

When is Hash Auto harvested indoors and outdoors?

This is one of the fastest state-of-the-art autoflowering varieties on the market. Indoors it only needs about 70 or 75 days to fully mature, from seed to harvest.

Outdoors it depends on the environmental conditions but, as we said before, Hashplant Auto from PEV Seeds is less affected by the cold than other plants. In the worst case scenario it can be extended to 80 days, but rarely needs more than 75.

How much does Hash Auto variety by PEV Seeds produce?

This strain is special for extractions like hashish, BHO, rosin, charas or whatever you can think of. This genetics has been selected to stabilize the feature of large resin production, so you will not find many better ones for this mission.

What is the aroma and taste of Hash Auto?

The aroma is unique, sweet, complex, of medium intensity and very appetizing. The taste is reminiscent of old school hash. The terpene profile of this variety is not very widespread, but the Lebanese genes that run through its sap are perceived in a flavor that you get at the beginning of the 90s, when the best hash "Lebanese Red" was produced.

What kind of effects does Hash Auto have?

It affects the body more than the mind, with clear very noticeable relaxing effects. It is not a weed to work, since invites to meditation, it is rather to disconnect at night. It is very pleasant on a physical level, and highly recommended for medical patients who need to relax muscles, calm anxiety or have insomnia. We also advise it for people who want to escape from the real world for a couple of hours.

If you want a different plant from the commercial ones, here is your variety. The autoflowering version of Hashplant will surprise you with its great taste and therapeutic effect. If you have any doubts when buying or growing this strain you can consult us, we are here to help you, but don't be the last one to try this magnificent auto genetics.

You may also be interested in:
Hash Plant of PEV Bank Seeds 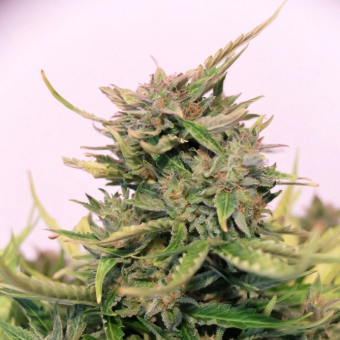 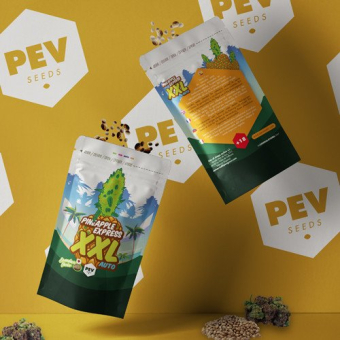 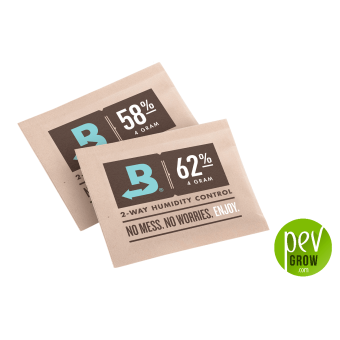 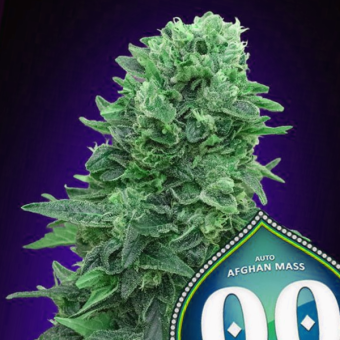 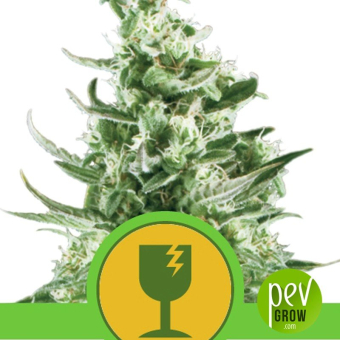