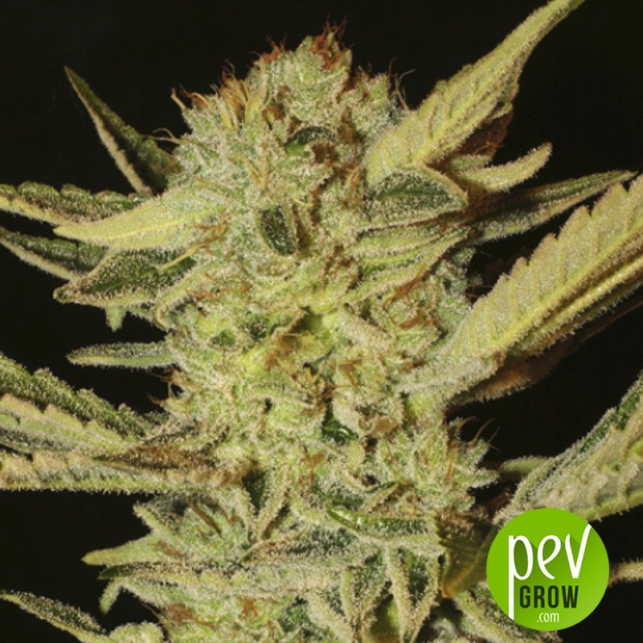 Bubble Gum is a plant of medium to high, not too branched (sometimes extended) that produces a compact flowers covered buds. It was originally devel-oped by growers in Indiana, USA. From there this gene was New England and then came to the Netherlands. A taken several generations to produce this stable Bubble Gum, with the characteristic sweet smell (similar to bubble gum flavor) and euphoric effects that are the hallmarks of this strains.
The improved strains only on itself (no F1 hybrid) in the menu of Serious Marijuana seeds.

Winner of two awards at the High Times Cannabis Cup in 1994 and second in 1995 and second prize again in 1999, a total of four awards from the jury.

You may also be interested in:
Bubble Gum of PEV Bank Seeds 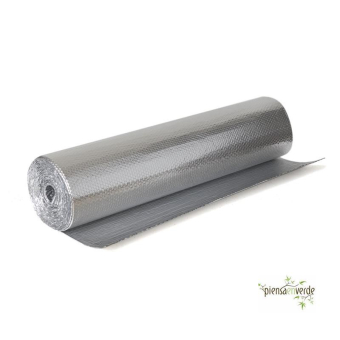 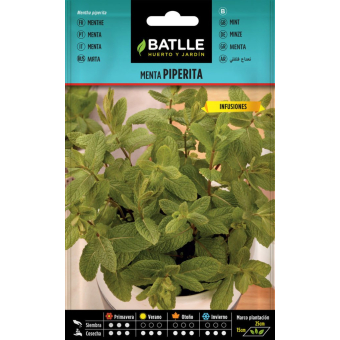 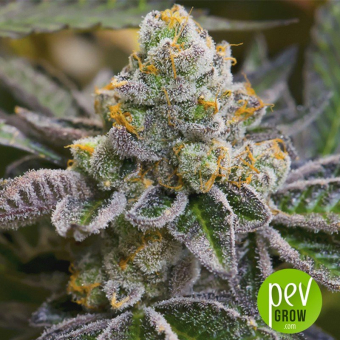 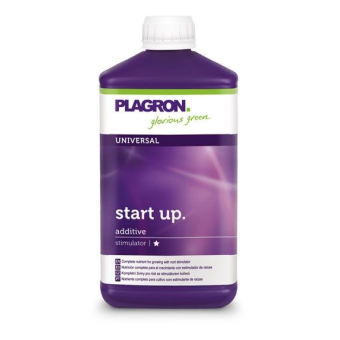 Start Up
$15.73 $18.50 -15%
Opinions and doubts about Bubble Gum Serious Seeds
Leave us your opinion or ask us any questions you have about this seed and participate in the draw!