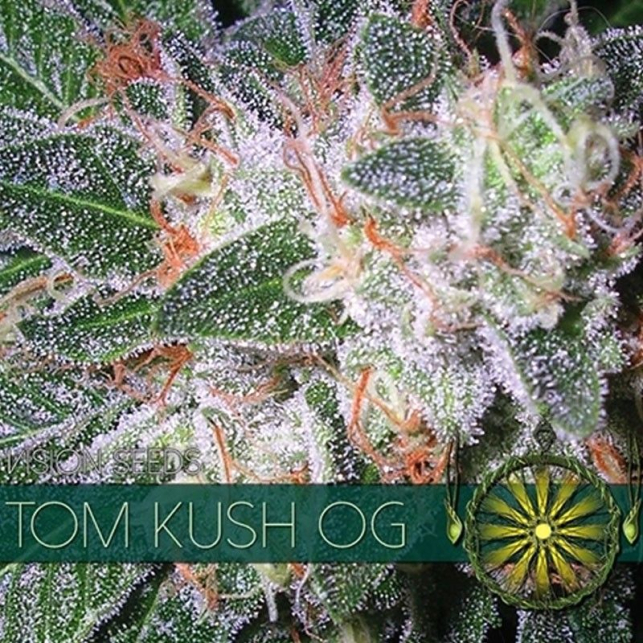 Its origin is based on the mythical and beloved Og Kush original, but Vision Seeds has not limited itself to making a simple version like other seed banks, but have been used thoroughly in the laboratory and have achieved the genetics more similar to the original that according to sources is believed to be a merger between Chemdawg, Lemon Thai and Hindu Kush, but this can not be confirmed because they are mere speculations.

The genetics of Tom Kush OG is as we have spoken a real mystery, but it is a feminized seed with an Indica predominance of 75% versus 25% Sativa. Even the most battle-hardened smokers will notice the power of Tom Kush OG.

You must connect all the safety systems in place because we will have very dangerous curves coming in. Tom Kush OG's production could be defined in a thousand ways but we'll let you do it. In indoor crops can reach a discreet 80 cm in height, but with a figure of 550 gr/m2, impressive!.

But the main course comes now, the Tom Kush OG has been born to live outdoors, it is a wild horse that acquires almost 300 cm of height and gives us a figure of 1200 grams per plant, it seems unbelievable, it seems taken from a Stanley Kubrick script but not... it is real and A LOT!

This is one of the big ones and it has to be treated as such, we take our hat off to work done by Vision Seeds and it is now available here in your trusted Growshop to take you to the top.

What is the taste of Tom Kush OG?

Its flavor will remind you of the original, citrus aroma with touches of pine and its woody and earthy flavor will be the culmination of this great variety, it is perfect!

Which is the effect of Tom Kush OG?

Tom Kush Og has THC levels of 22% and in some isolated buds can reach 25%. We are facing a monster that will take us to the next level, you will travel to the moon in just seconds and you can also benefit from a number of medicinal properties, as it has been shown to be very useful for the treatment of stress, migraines, ADHD and chronic pain.

Her strength is only equal to her fame, enjoy her already in Pevgrow.

Buy now Tom Kush OG in PevGrow and enjoy a seed that will give a lot to talk about, is not only a fair descendant but has its own personality and demonstrates it in each puff.

You may also be interested in:
OG Kush of PEV Bank Seeds 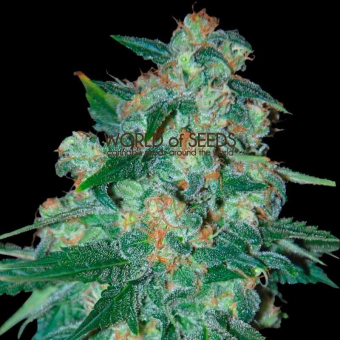 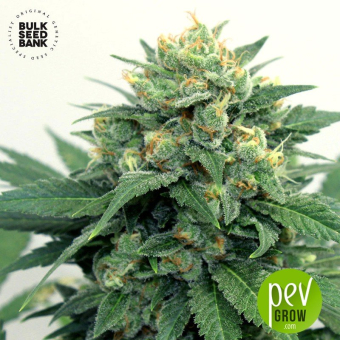 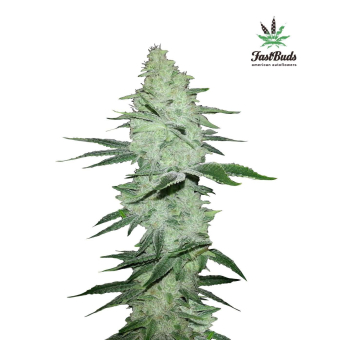 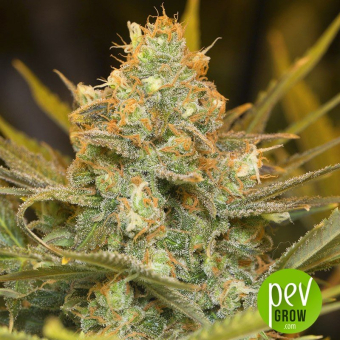 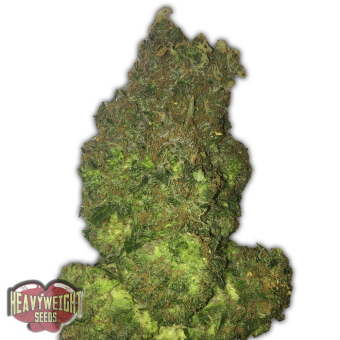 Fruit Punch Auto
$26.57
Opinions and doubts about Tom Kush OG
Leave us your opinion or ask us any questions you have about this seed and participate in the draw!