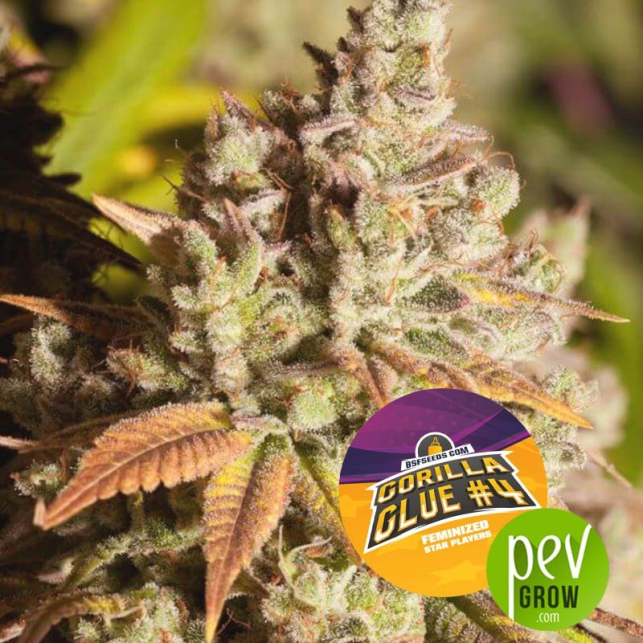 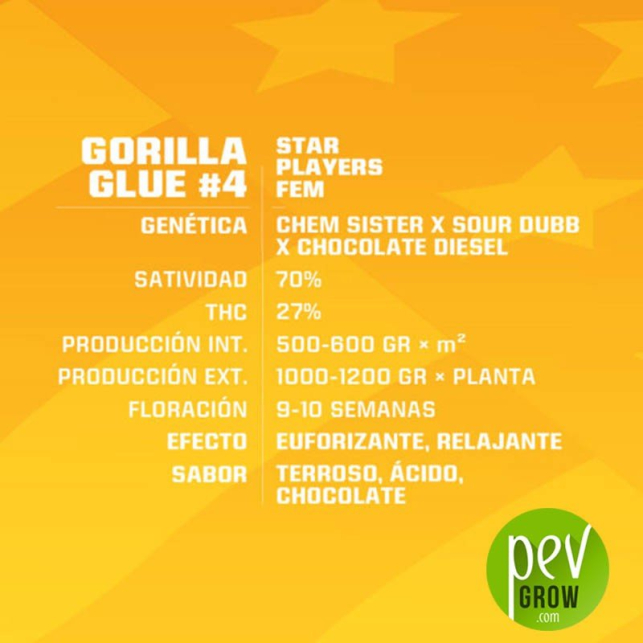 Gorilla Glue #4 is surely the elite clone that has conquered the cannabis world in less time. This is not unusual, since we are talking about a variety of cannabis that everyone who tries it likes. But what is it about this plant that's making so much noise? If you don't know it, you'll find out soon enough...

What is the genetics of BSF Gorilla Glue 4?

They are feminized seeds S1, so they are the result of self-pollination of the cutting that emerged in the USA, that is, Gorilla Glue #4 X Gorilla Glue #4. The original genetics is a cross between Chem Sister, Sour Dubb and Chocolate Diesel. The offspring are quite homogeneous, as is often the case when you cross a clone with itself.

It is a polyhybrid mainly sativa, about 30% indica and 70% sativa, although with fast flowering and compact bud, so the sativa influence is seen mainly in the pace of development, but also in its large branching. It stands out especially for the incredible production of resin, full of cannabinoids and terpenes, as it reaches levels that very few genetics reach.

It is very suitable for the SCROG method, as it forms a large number of long, flexible branches, which fill the net in a very short time. By putting 4 plants/3x3ft (m2) in 5.3 US gal (20 litre) pots is enough, but if you want to save time you can put 9 in 2.9 US gal (11 litre) pots, you will save 10 days of growth. In any case the ideal option is to start pruning from the first stages of the plant's life, to motivate its branching even more.

In outdoor cultivation it is a real beast, it loves the sun and its pace of development is brutal. If your intention is to make it as big as possible, germinate as soon as spring arrives, and transplant it to mother earth before the end of this season. One of the strengths of this strain is its resistance to moisture, but don't take risks, it''s better to protect it.

In indoor cultivation needs 9 or 10 weeks of flowering and, depending on your personal tastes in terms of effect, you can cut it off sooner or later, but keep in mind that if you let it ripen too much it loses it touch of euphoria and becomes more sedative.

Outdoors or in a greenhouse it is cut during the first half of October in the northern hemisphere, and from 1 to 15 April if you grow it in the southern hemisphere.

How is the production of this plant?

It is really very high in all respects, both of buds, resin, terpenes and cannabinoids. In indoor growing it can reach the gram/watt ratio, it can exceed 21.2 oz per 3x3ft (600 grams/m2). Outdoors each Gorilla Glue 4 can give you more than 35.3 oz (1000 grams) of dry weed, especially when it does not have limiting factors of light, nutrients, irrigation and clean air.

The resin yield is undoubtedly at the top worldwide, since it is one of the few varieties, if not the only one, that exceeds 30% return in cannabis extractions.

What is the aroma and taste of feminized Gorilla Glue 4?

In this matter predominates the acidic part of the Sour Dubb, equally citrus and earthy, but with an intensity out of the ordinary. In the aroma you can appreciate shades of bitter chocolate that are not noticed in the taste, but the organoleptic power is tremendous.

What is the effect of this variety?

With 25% of THC and such a quantity of essential oils, the synergy produced by the entourage effect makes the high come right away. I remember the first time we tried the clone, it far exceeded our expectations.

It causes great euphoria, stimulates the mind while relaxing the body, as many modern hybrids but elevated to the nth power. The effect extends well over time, more than 2 hours, and can have medicinal applications for people who need cannabis to treat anxiety, stress, depression, glaucoma and certain ailments.

Together withGirl Scout Cookies and Gelato, Gorilla Glue 4 is the most hype variety of the last decade. If you haven't tried it yet, now you have a great opportunity to do it in a feminized version. Don't wait any longer... 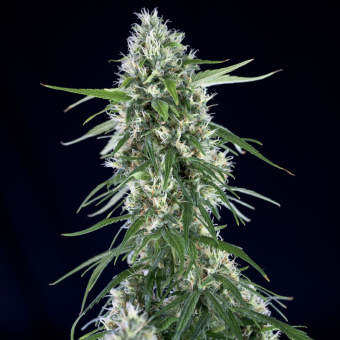 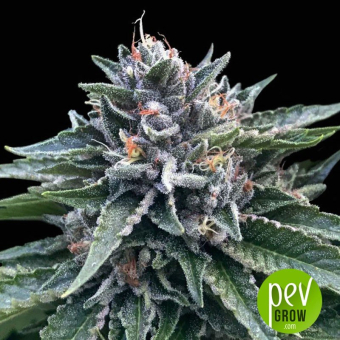 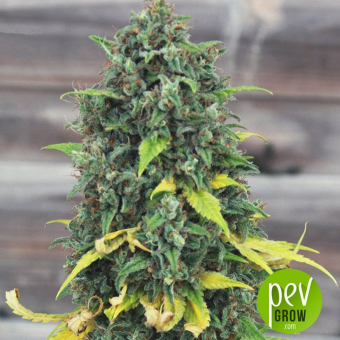 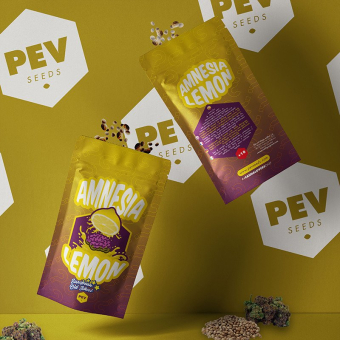 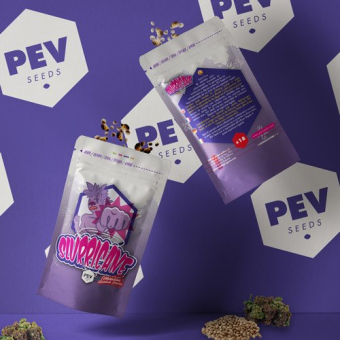