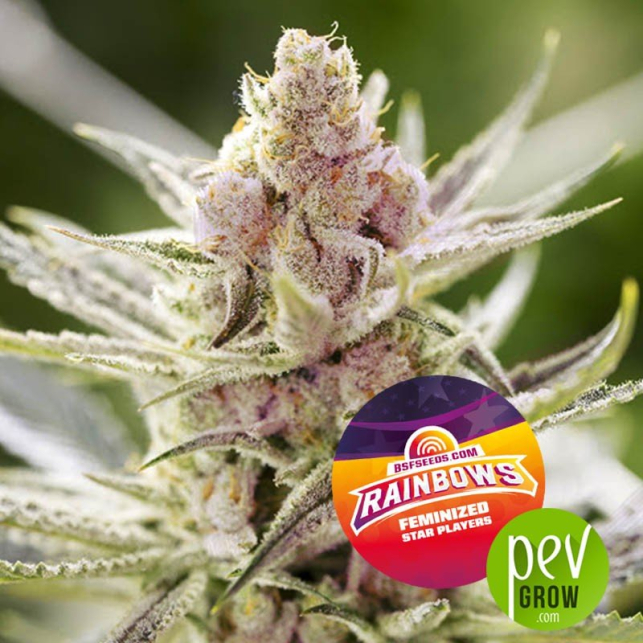 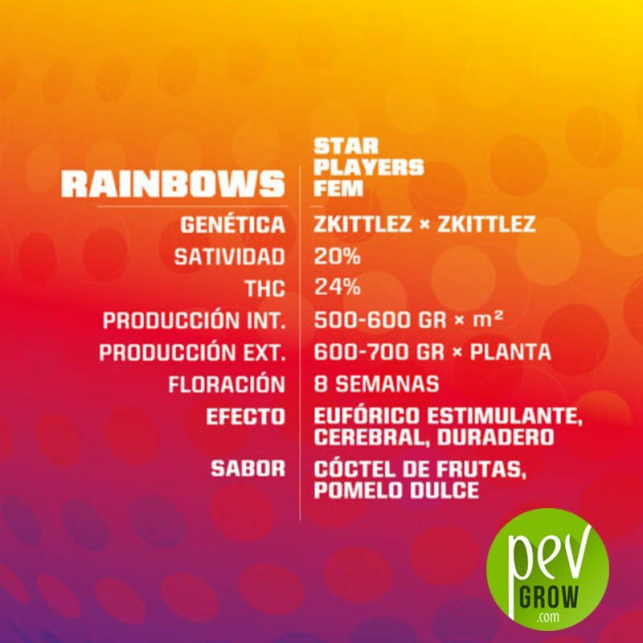 Rainbows is a really special cannabis plant, because it is not easy to combine so many positive traits in one genetics. BSF Seeds seed bank wanted to have its own feminized version of the famous American strain Zkittlez, and boy did they get it. Would you like to know more? Well, go ahead...

What genetics does Rainbows contain?

This is a self-pollination of the elite clone from USA, so you can say that they are feminized seeds S1. The original Zkittlez is a cross between Grape Ape and Grapefruit, 2 already very tasty and fruity varieties, so you can imagine the combination of both...

How is this feminized version of Zkittlez?

Its appearance is of a mostly indica hybrid, with not too high because it has close knots, something that is very useful in flowering. Both its stems and leaves are large, as are the buds that form later.

During the ripening process you will see an authentic spectacle of colours, pink, lilac, violet or purple, which, together with the intense fragrance it gives off, will leave you hypnotized and you don't want to leave it behind.

What is the best way to grow it indoors and outdoors?

In indoor growing we prefer to leave it as it is, without pruning, putting 16 plants/3x3ft (m2) in 1.8 US gal (7 liters) pots with 3 weeks of growth. Its leaves can shade the lower parts of the plant, so you have 2 options, or make defoliation or Llollipop.

Outdoors it seems more effective to prune, among other things because Rainbows produce high density buds and it is better to spread the production as much as possible. If you want to end up with a large size try to germinate in early spring.

Both indoors and outdoors, we recommend feeding this plant with organic fertilizers. The production will not be greatly reduced, however the organoleptic quality will be much better.

When do you harvest Rainbows?

It can be considered a very commercial strain, since it yields very well in a very short time, it usually requires no more than 8 weeks of flowering in indoor cultivation to be ready. In outdoor cultivation it is harvested in early October in the northern hemisphere and in the southern hemisphere during the first week of April.

How is the production of this feminized variety?

Very high in all respects, especially of buds that can exceed the 17.6 oz per 3x3ft (500 grams / m2) indoors and 24.7 oz (700 grams) or more per plant outdoors. But its resin yield is also amazing, look at the photos and see what a layer of large trichomes it creates, and that's not all, essential oil production is also outstanding.

What does BSF Seeds' Rainbows taste and smell like?

This is the feature that has made it famous worldwide and which has made it the favourite flavor of many users. The scent will teleport you directly to a candy store, sweet, an acidic touch and with many nuances, very similar to the flavor that leaves you on your palate, it really is a candy of very intense flavor and durable.

What's the effect on us?

On a recreational level it is a very appropriate weed to end the day, as brings inner peace, tranquility, well-being and relaxation both physically and mentally. If you smoke too much, it's easy to fall asleep, because overdoing it is quite narcotic.

But if you use cannabis medicinally, Rainbows can be very helpful, especially if you need to calm anxiety, relax muscles, whet your appetite or fall asleep.

Rainbows has many of the qualities we look for in cannabis, good production, speed, beautiful colors, great power, much return on extractions and especially a spectacular flavor. We believe that will be a variety that can succeed, so I recommend you try it as soon as possible. 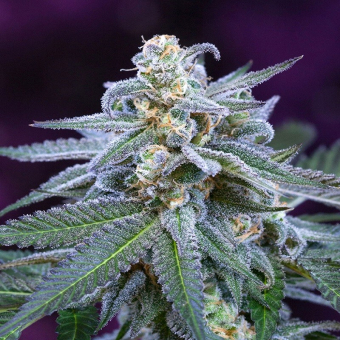 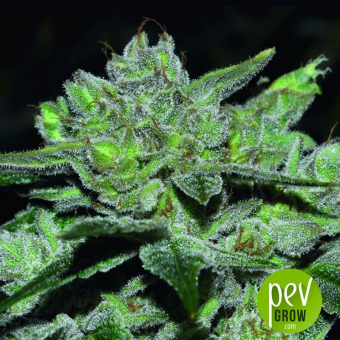 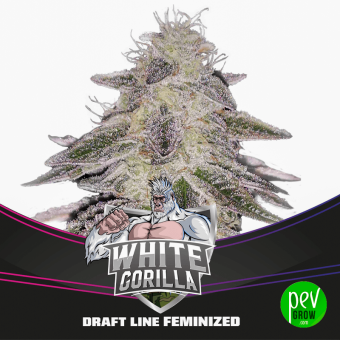 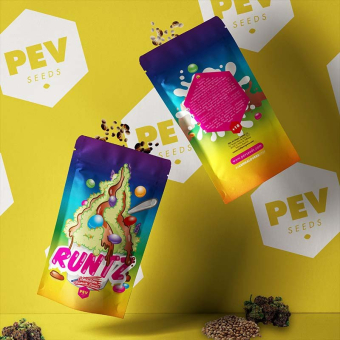 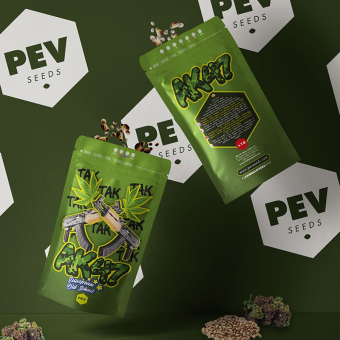