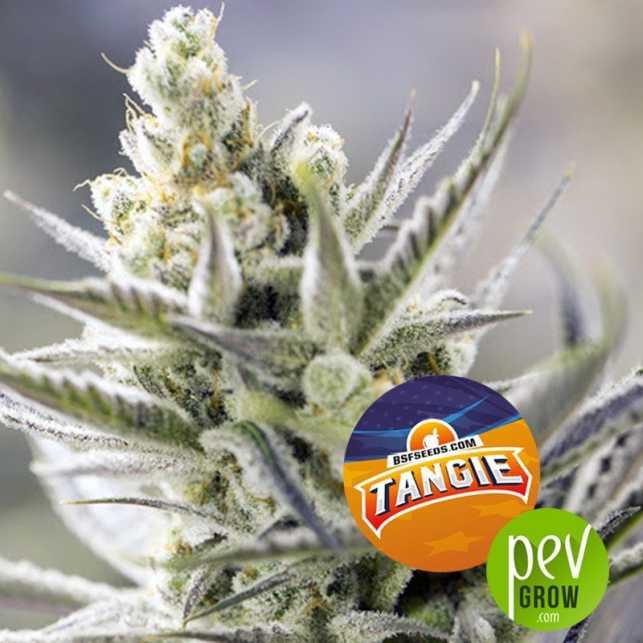 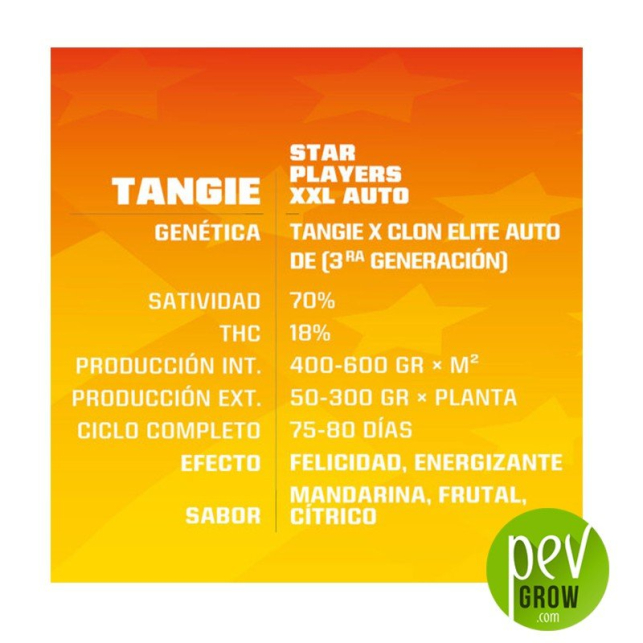 Tangie XXL Auto from BSF Seeds comes to PevGrow to delight the most demanding palates. Daughter of the legendary Tangie, it has been genetically combined with a Ruderalis variety to give its non-photo dependent ability, but with the invaluable condition of keeping intact the qualities of its parent.

We are dealing with a variety of 70% indica dominance, with a structure very abetal, branched at the base and with a tendency to shorten at the tip, which gives it manageability, although some sensitivity to the appearance of fungi, since its distance between knots is usually short, although in some phenotypes can stretch a little more.

Its taste is dominated by intense touch of sweet mandarin, mixed with certain acidic traces, a superb combination that will manage to seduce even the most sybarite.

What is the effect of Tangie XXL Auto?

Its effect is super stimulating and happy, despite being a predominant indica variety, when body relaxation appears will not leave you lying on the couch. You can smoke it at any time of day!

How do you grow Tangie XXL Auto?

Indoors, as the code for autoflowering plants says, you have to give it a lot of light to develop at full speed. Install a sodium lamp with 600w of power and set it to 18 or 20 hours of light with an automatic timer. In this particular case, you should install a cooltube reflector so that the temperature of the bulb does not rise too much. With 2.9 US gal (11 litre) pots, you can easily put it in a 3x3ft (1m2) cabinet, 9 plants approximately.

Outdoors it requires many hours of sunshine to give its best version, although it is a plant that endures well pests and even cold weather, although of course productivity is reduced. To maximize its impressive terpene profile, use an organic fertilization program by adding, for example, in flowering Super Guano from Top Crop.

How much does Tangie XXL Auto produce?

You may also be interested in:
Tangie
Auto XXL strain 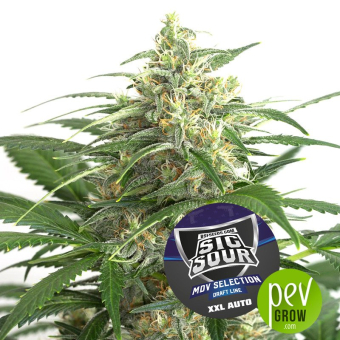 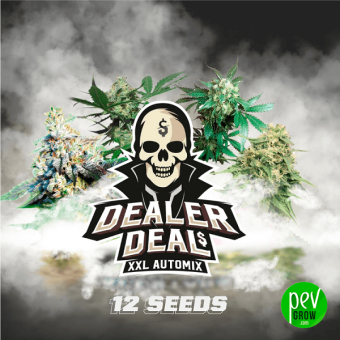 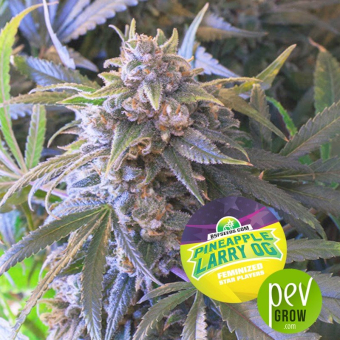 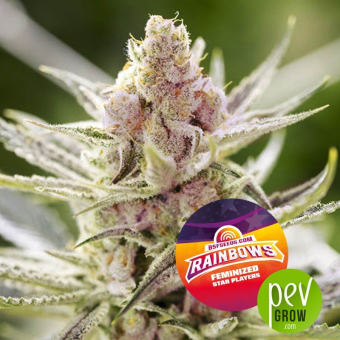 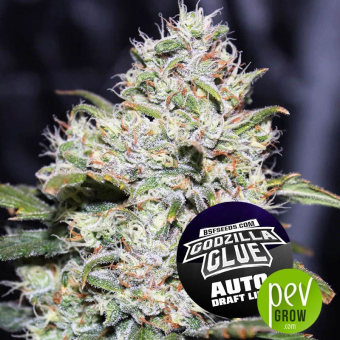 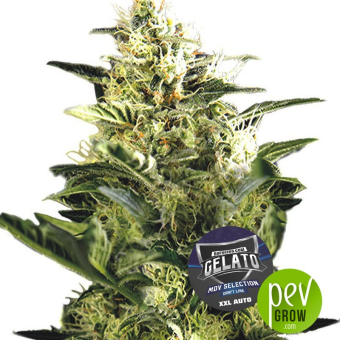 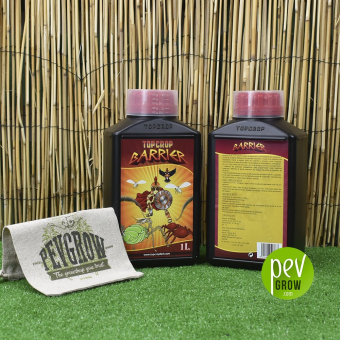 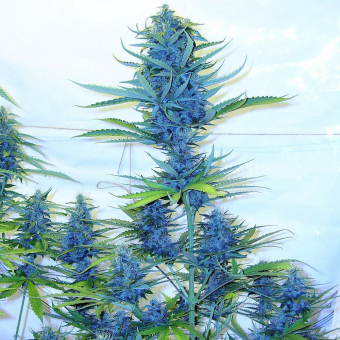 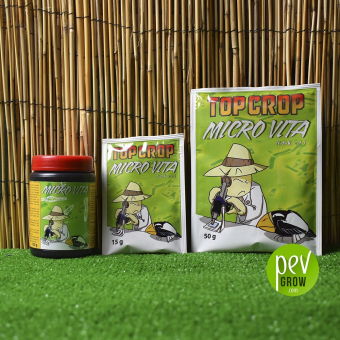