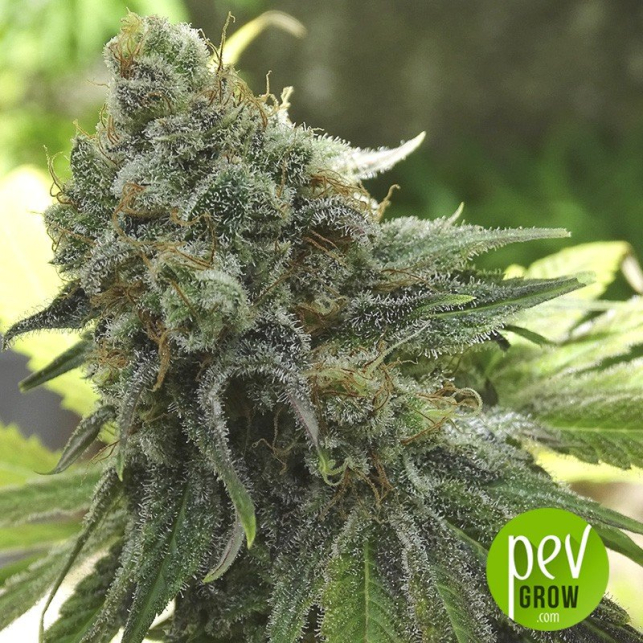 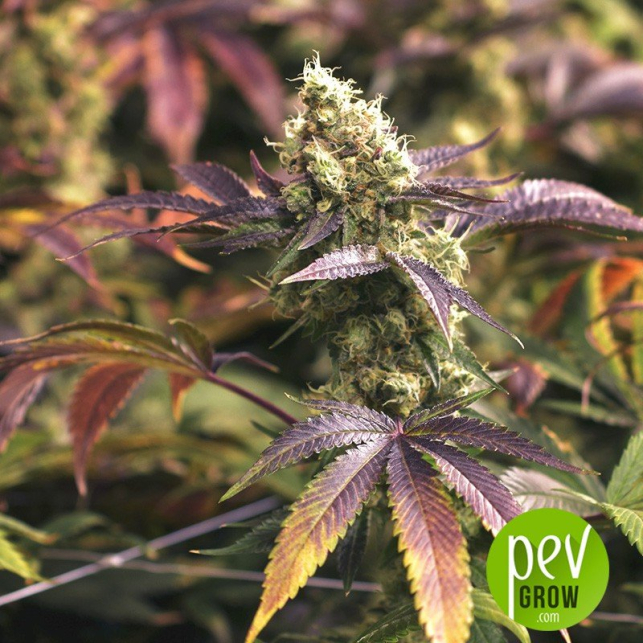 Crockett Family Farms and DNA Genetics have produced some of the most successful cannabis seeds in recent years. Now they are surprising the international market with a polyhybrid that fuses the best characteristics of 2 of the most consumed clones on the west coast of the USA, so you can imagine the result, but to give you a more precise idea I describe it in these lines.

What genetics does this plant contain?

The mother is Cherry Pie, also known as Cherry Kush, and that among other things shares parental with the mythical Girl Scout Cookies. The other part of the crossing is OG #18, one of DNA's favorite stallions, a Kush with all the letters that normally brings its best qualities to its offspring.

Morphologically you would say that it is a hybrid with much predominance of indica, because its structure is compact, rather wide leaf, strong stems and medium distance between knots.

During flowering accelerates the development and generates a large number of inflorescences that end up forming good-sized buds, and especially with incredible density, hardness and weight.

What is the best way to grow Cherry 18 from DNA Genetics?

Like most modern genetics, Cherry 18 can be grown perfectly in any growing medium, as soil, coconut, hydroponic or mixed, either indoors, outdoors or in a greenhouse.

Indoors, we prefer to leave it as it is,without pruning, because putting 16 plants per 3x3ft (m2) in 1.8 US gal (7 liter) pots yields very well in a very short time, since it does not need more than 20 days of growth if you grow it like this.

However, outdoors behaves better with pruning, the light penetrates better to all the inner parts of the plant and the production is distributed, decreasing the risk of suffering losses by fungi.

Both indoors and outdoors, we recommend defoliation, low pruning and tutoring, it's an extra job, but really worth it because you gain performance.

When does the harvest arrive with this feminized variety?

Its flowering and ripening period is standard, because it is around 55-60 days indoors, like the vast majority of cannabis strains nowadays. In outdoor cultivation it is the same, it is harvested in early October in the northern hemisphere, and early April in the southern hemisphere.

How is the production of Cherry 18?

It can be considered quite high in general, in 3x3ft (1 m2) of indoor cultivation you can get 17.6 oz (500 grams) of dry weed, it is clear that there are plants that can yield more, but do not look only at the amount of buds.

Outdoors each Cherry 18 can give you more than 28.2 oz (800 grams), especially if you germinate the seeds in early spring and give it enough substrate and many hours of direct sun.

The resin production is brutal, as it is with all the hybrids descended from Cherry Pie, as well as the level of terpenes and flavonoids, a real madness.

What does DNA Genetics' Cherry 18 taste and smell like?

From our point of view this is the most outstanding feature of this genetics, its aroma is so powerful that it can expose you, but so special that you don't mind taking risks. The taste is a mixture between acid and sweet with earthy notes, which in a way reminds a cherry pie, a taste without equal.

How is the effect of this genetics?

It has the disadvantage of being too good, so you can't quit once you try it, and by the time you realize it's too late, because hits too hard. At first it doesn't seem so physical, a nice high that gives you euphoria and well-being, but when you are going to stop or leave your joint then you notice how your body weighs more than usual and invites you to relax and enjoy the experience.

Cherry 18 Feminized seeds for sale at the best price

If you are tired of the usual weed flavors and are looking for something special, this is the cannabis you were looking for. If you give it a chance it may stay with you forever, so don't think too much about it and make room for it in your garden.

You may also be interested in:
Cherry Strain strain 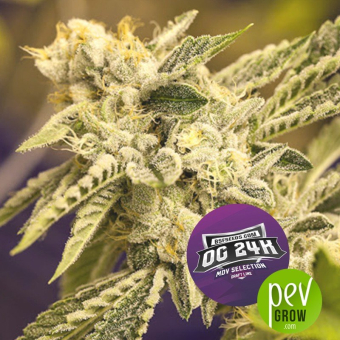 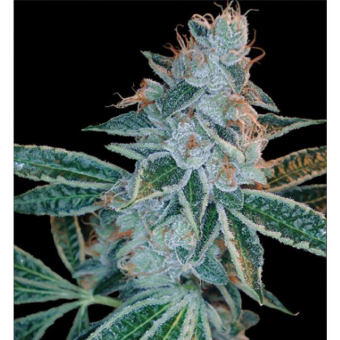 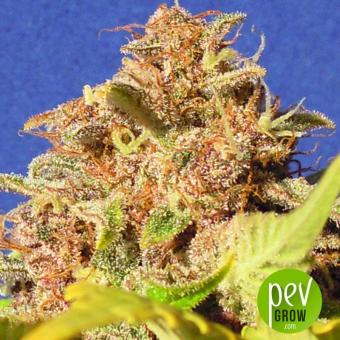 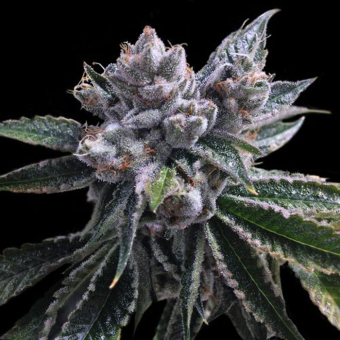