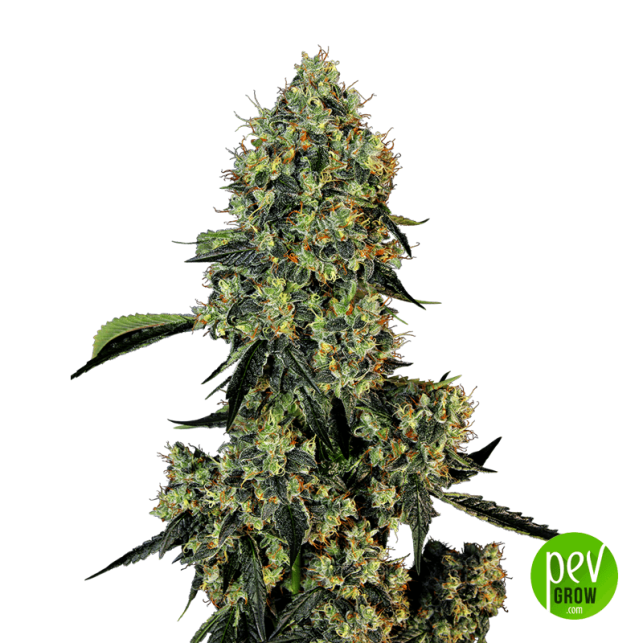 OG Kush are feminized marijuana seeds that the bank White Label has included in its catalog, in response to the growing demand for American varieties that we are having in recent years. It is a very popular cannabis worldwide, which has many of the qualities that we usually ask, and if you don`t know her I invite you to read what follows.

What are the genetics of feminized OG Kush seeds?

Although it is an episode of cannabis history that is not entirely clear, it is thought that this genetics comes from the cross between Chemdog, Lemon Thai and Old Paki Kush. It is a polyhybrid with a lot of influence of indica, about 75%, with respect to 25% of sativa. We assume that the White Label team has achieved feminized seeds by self-pollination of some elite clone of OG Kush brought from USA, so they would be S1 seeds.

How is this variety in general features?

With these seeds you are getting one of the most complete marijuana plants of all time, tasty, powerful, resinous, adapted to any growing system ... Its appearance is special, because it develops an elongated structure, similar to that of the sativa, with wide distance between nodes, and many flexible branches that grow vertically. But when it begins to bloom is as if it were another different plant, forming buds with a density and hardness of record, wrapped by a layer of spectacular resin.

How to grow OG Kush seeds indoors and outdoors?

This genetics made fashionable Supercropping technique, and is that its morphology is perfectly coupled. Another method LST (Less Stress Technique) that goes very well is the Screen Of Green, the case is to take advantage of its branching to get the best production. You can put 9 plants/m2 in 11 liter pots with 3 weeks of growth to 18 hours of light and 6 hours of darkness, and you have to try to do a FIM pruning to get the most branching possible.

In outdoor growing you can make several transplants throughout the vegetative growing season, but if you want your OG Kush to get as big as possible, the last transplant do it to a large capacity pot or directly to the ground. As in indoor, try to make one or more FIM pots, and if you want to squeeze the performance of these seeds, place some structure as support for branches, they will give you an extra in the harvest.

When to cut this genetics in indoor and outdoor?

It is very fast in all aspects. In indoor cultivation only requires 55 days of flowering and you can move on to the drying phase. If you have a microscope you can choose the optimal harvest time, always bearing in mind that if you cut too early the effect will be more spicy, and if you mature too much will be more narcotic and sedative.

How much does the feminized OG Kush produce?

If you feed her as she needs to be fed, she can give you about 500 grams/m2 in indoor growing without any problems. Outdoors each copy of OG Kush can exceed 1000 grams, and some much more, just look at some outdoor crops of Northern California. The resin production is outstanding, really too much, a treasure for lovers of cannabis extractions.

How is the aroma and taste of this weed?

A gourmet product in it self, those buds velvety texture by the huge amount of trichomes smell like paradise, a mixture of citrus, earthy and pine you've never smelled with such magnitude. The taste is like a delicacy of the gods, intense as few, with the Diesel touch of the descendants of Chemdog, and that citrus that falls in love, you have to try it.

What kind of effect gives us OG Kush?

Its very high level of THC, coupled with its great influence of indica, makes the effect is very relaxing, both bodily and mentally, leaves you at peace, but with a very high speed of thought, some euphoria, wellness, and joy.

A few years ago we wondered the reason for the fame of this genetics across the pond, but after testing all doubts are cleared, is one of the best, no more. Before it was a little inaccessible, but now you have it available in the form of feminized seed in many versions, and this one will not disappoint. 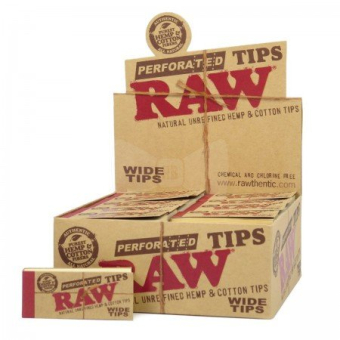 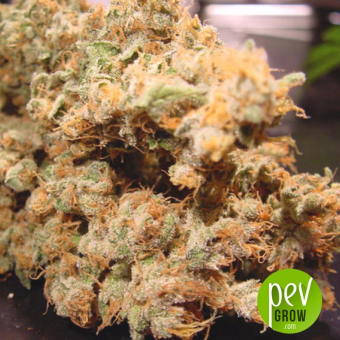 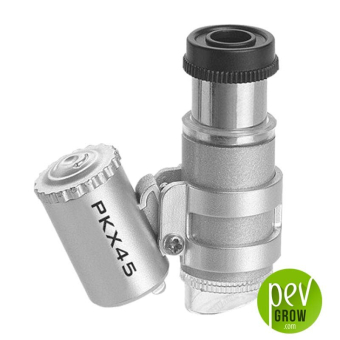 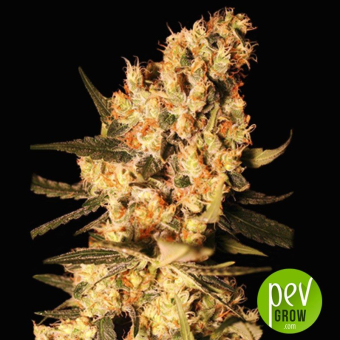 Jamaican Dream
$30.96 $34.40 -10%
Opinions and doubts about OG Kush White Label
Leave us your opinion or ask us any questions you have about this seed and participate in the draw!