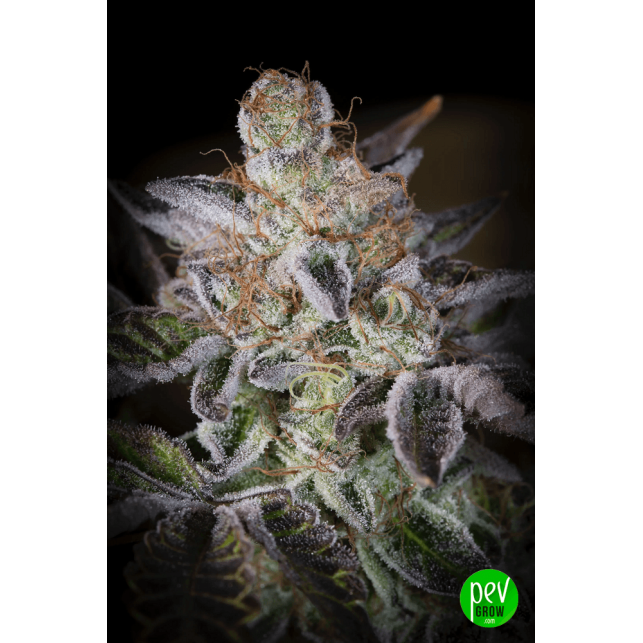 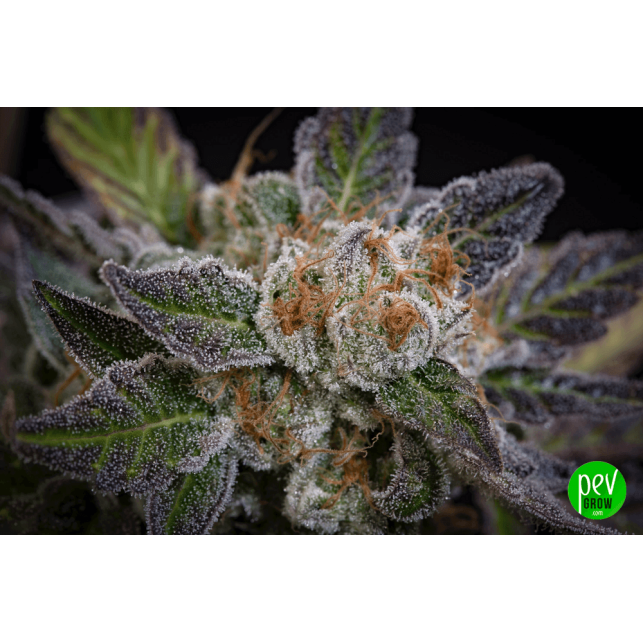 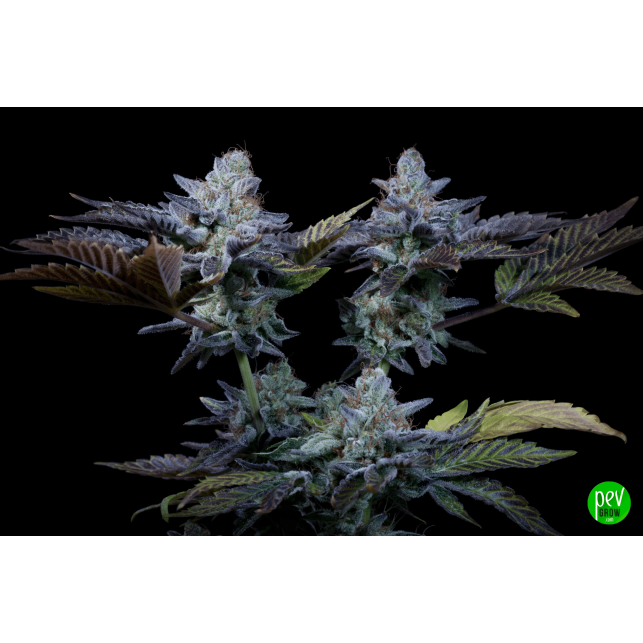 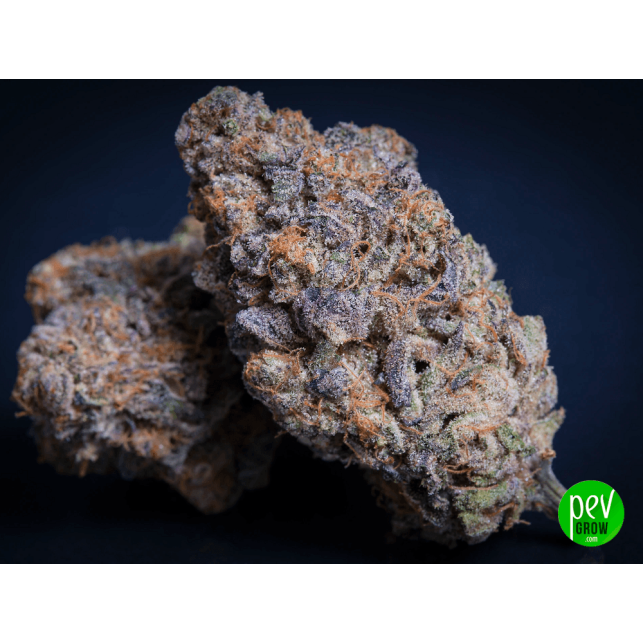 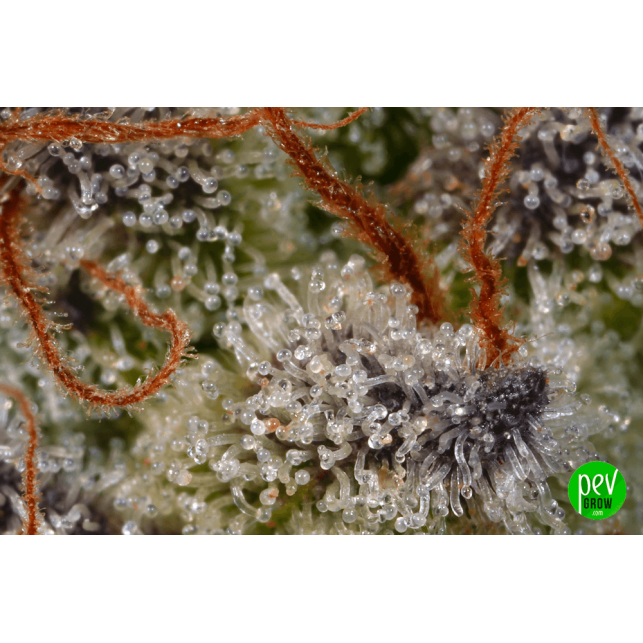 Sweetopia feminized marijuana seeds from Paradise Seeds have a series of qualities that we think will surprise the entire cannabis community, because they end up forming very complete plants in every way, both when growing them and when they are consumed. . I recommend you read carefully the following description where we detail all the characteristics of this variety.

It is an original cross between Citral and Thin Mint Cookies, and the best thing is that it seems to have inherited the best of each parent. Genetically it is a mainly indica hybrid, and this can be clearly seen in its appearance and flowering speed, but it has other qualities that can also be reminiscent of sativas.

The appearance is very similar to that of the famous Girl Scout Cookies, with profuse branching from the first stages of life, flexible stems, and small leaves with the typical Thin Mint malformation that greatly develops the central leaflet. The buds are not as voluminous as those of other varieties, but they are the most compact and hard you can imagine. At the end of flowering, many phenotypes color their flowers and leaves to give you an impressive visual spectacle.

In indoor cultivation, it must be taken into account that these plants stretch very little during the flowering phase, therefore it is necessary to give enough vegetative growth time for them to reach a good size before changing the photoperiod. You can put 9 plants/m2 in 11-litre pots, but remember to give about 5 weeks of growth and in that time you can take the opportunity to do a first apical pruning of the main tip, and another one later on the secondary branches.

In outdoor cultivation, the seeds should be germinated in early or mid-spring at most if the intention is for the plants to become very large. In this case, you have to plant in pots of more than 30 liters, although it may also be a good idea to transplant them into mother earth so that the roots have enough space. As indoors, it is highly recommended to perform several prunings with the intention that the Sweetopia ends with the greatest number of branches at a good height. Once the buds begin to form, it is important to ensure that they do not get wet, since they are so dense that they do not sweat much and can give rise to botrytis.

When is Sweetopia harvested?

In indoor cultivation, the flowering cycle lasts about 8 or 9 weeks, depending on the specific phenotype and the grower's personal tastes, because if they are cut very ripe the effect is more physical than when they are harvested before. In outdoor crops in the northern hemisphere they can be harvested at the beginning of October, and in the southern hemisphere at the beginning of April.

How much do these Paradise Seeds produce?

The production is very high in all senses, so much so that in indoor cultivation you can get about 600 grams/m2, and outdoors each plant can give you between 700 and 1000 grams. The resin yield is incredible, and it is also a type of trichome with a large head that gives the plant a brilliant appearance, as it bathes both the buds and its adjacent leaves and even the largest ones.

How is the aroma and taste of Sweetopia?

A true delight, its aroma is citric with a touch of fuel that sticks to the nostrils. On combustion it does not lose an iota of its quality, leaving a fruity taste reminiscent of Diesel, hashish and earth that surprises everyone who tries it. It is recommended to make a slow curing of the yerba to fix these terpenes well, as well as to make a correct root washing before harvest.

If I tell you that its THC content can exceed 23%, I suppose you can get an idea of ​​its potency, but it is also a top quality complete effect. If consumed in moderation it increases energy and causes a lot of euphoria, but if you take it too much the effect becomes much more relaxing, sedative and narcotic.

Now that you know it, I'm sure you can't wait to enjoy this variety, but what you may not know is that by asking for these seeds at Pevgrow you will get an unbeatable quality/price ratio and the best service in the entire sector.

You may also be interested in:
Opinions and doubts about Sweetopia
Leave us your opinion or ask us any questions you have about this seed and participate in the draw!