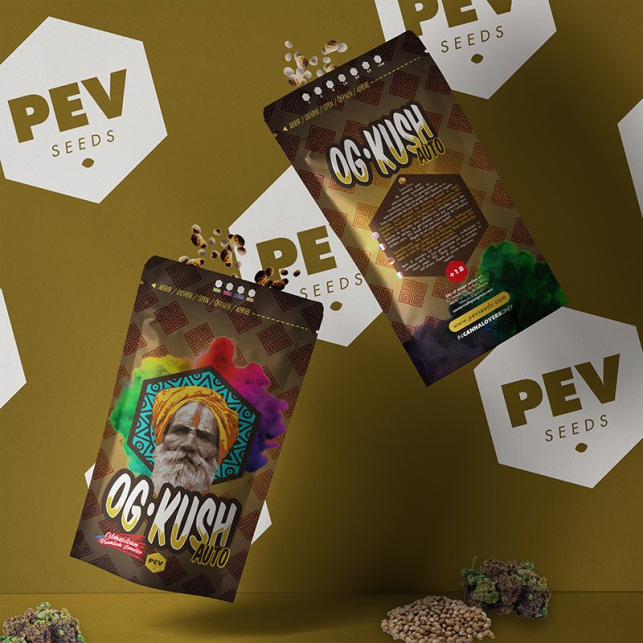 OG Kush is the most famous weed in USA and it is a saga that continues to bring out champion versions. Since it arrived in Europe, the number of followers of this plant has not ceased to increase, and in the old continent a lot of work is being done with it as well. One of the most successful copies is the autoflowering version and if you don't know it yet I advise you to read what comes next.

How is OG Kush Autoflowering?

It is one of the most complete automatic varieties nowadays, among other things because of its magnificent taste and its high power. Its morphology is denser than that of its photodependent sister, and it also creates more leaves, but in general they are quite similar. It also has some traits where it outperforms normal GMO, and that is that contains an extraordinary hybrid vigour, which makes it less vulnerable to disease.

How is OG Kush Autoflowering grown?

It is a variety suitable for all types of growers, and especially for those with little experience because of its great resistance to hazing. We recommend planting in pots of at least 0,8 US gal (3 liters), so that the plant can generate a good root ball from the first stages of growth.

In indoor cultivation you can put 9 plants per 3x3ft (square meter) in 4 US gal (15 liter) pots, or 16 in 2,9 US gal (11 liter) pots. Both ways have given us excellent results and, frankly, what you save on seeds you spend on substrate or vice versa. A good photoperiod can be 20 hours of light and 4 of dark, but if you want to spend less, with 18 of light and 6 of dark also yields very well.

Outdoors it is important that the final pot is larger, at least 6,6 US gal (25 liters) to achieve a good production. In the season of more hours and incidence of the sun, that is, in spring or summer, it is better to plant them in a bigger pot or in mother earth.

When is OG Kush Autoflowering harvested?

Under normal conditions it takes no more than 10/11 weeks to finish its cycle, counting from seed to harvest. Cold or cloudy days outside can slow down their development a little, and they may need a few more days to mature properly.

How much does OG Kush Autoflowering variety produce?

This strain can be tricky at first sight, its buds are not as bulky as those of the Skunk or Haze family, but its hardness and density make a real good total weight of the harvest. In indoor cultivation it is easy to achieve a production close to 17,6 oz per 3x3ft (500 grams per square meter).

Outdoors it can exceed 3,5 oz (100 grams) per plant, especially in temperate regions with many hours of direct sunshine. Resin production is among the highest in the autoflowering category.

How does OG Kush taste?

A delight, just as the taste of OG is the favorite of millions of consumers, the taste of OG Kush Autoflowering has the most fans among autoflowering plants. It is a mixture between earthy and citrus in equal parts, but with a chemical background that gives away its Chem heritage.

The extractions carried out with this variety are outstanding, the concentration of terpenes results in a very high quality product, highly recommended.

What are the effects of OG Kush Autoflowering from PEV Seeds?

It must be said that even though it is more sedative than the original version, it produces quite a lot of psychoactivity. From the first puffs you begin to notice how the body relaxes at the same time that the mind works at a higher rate. The duration of the effect is longer than that of other automatic genetics, and satisfies even consumers with high tolerance.

If you want to buy seeds of the autoflowering version of OG Kush you couldn't have come to a better place. In Pevgrow we are lucky to have the OG Kush Auto with the best quality/price ratio on the market, so you no longer have any excuses for not growing this cannabis jewel. 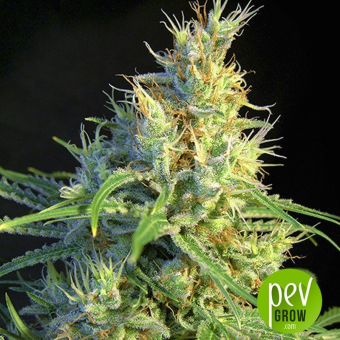 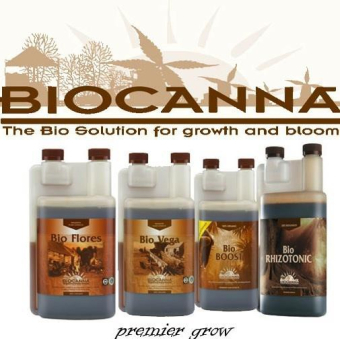 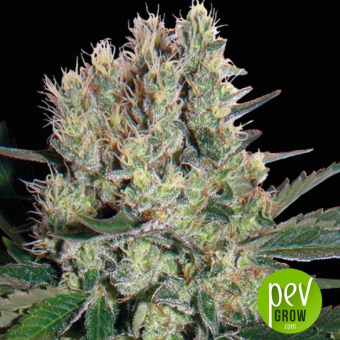 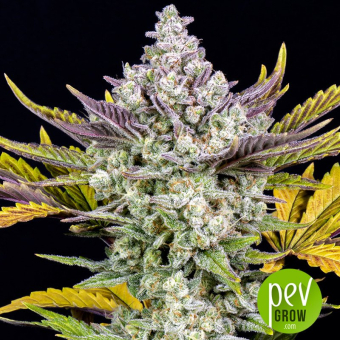 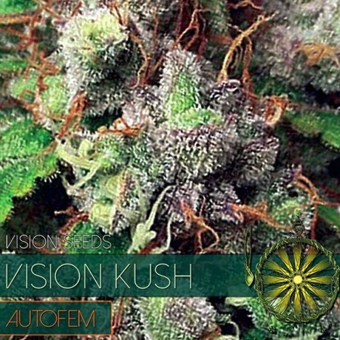 are all these autos feminized