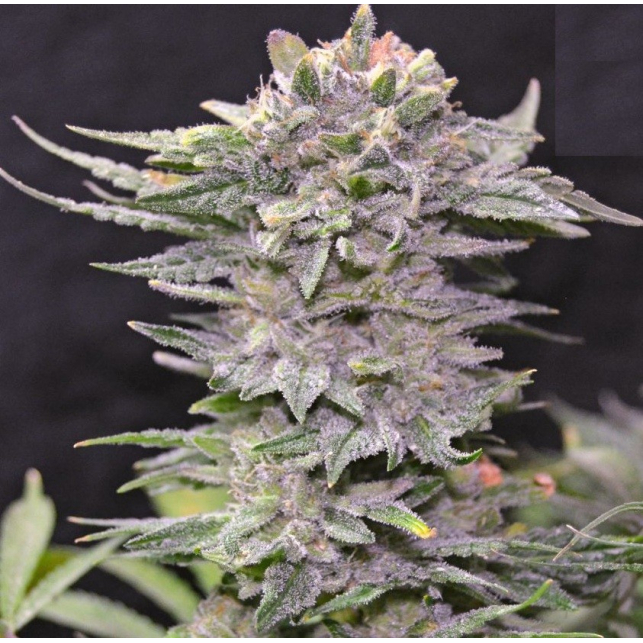 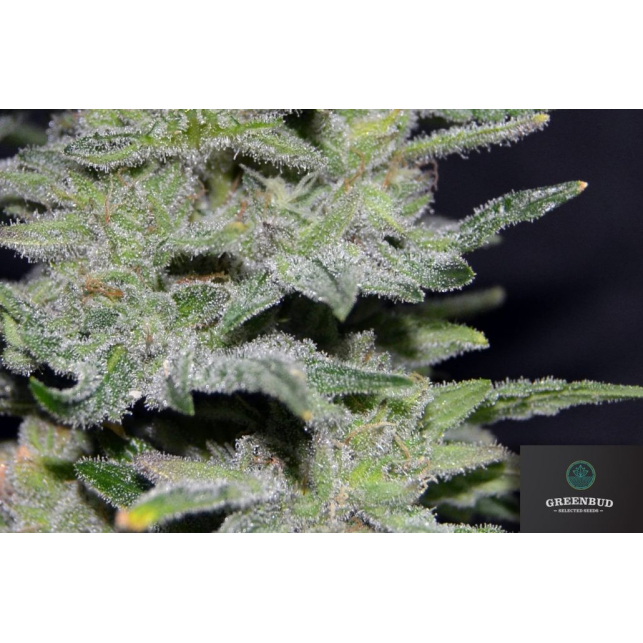 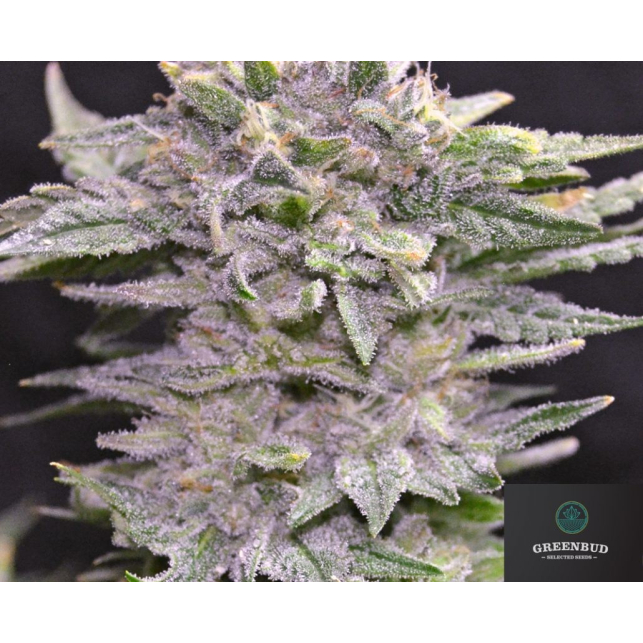 It has a period of flowering of very short since in only 7 weeks we will obtain solid, sturdy and large foliage plants that give us many thick buds and caked resin.

It's magnificent to grow both indoors and outdoors, the fact that its flowering is extremely fast makes it possible to grow in the summer months, July-August, and obtain excellent harvests at the end of October, where we can obtain a fairly good production which will never fall below 400 grams.

It's an ideal plant for beginner growers given their great resistance to pests and diseases.

The final result that we obtain is an intense and sweet aroma and flavor, with nuances and notes to citrus, earthy and honey, a whole set of genuine sensations for the palates of the most greedy people who like small contrasts.

It's ideal for therapeutic use, it will relieve conditions such as muscle aches, stress and anxiety and to fall asleep due to its powerful narcotic effect and relaxation.


You may also be interested in:
Northern Lights Auto of PEV Bank Seeds Auto 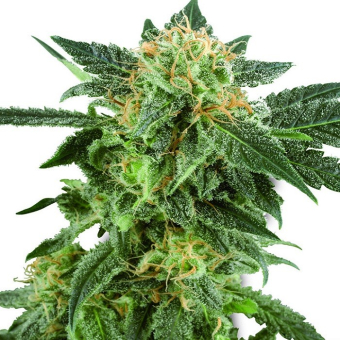 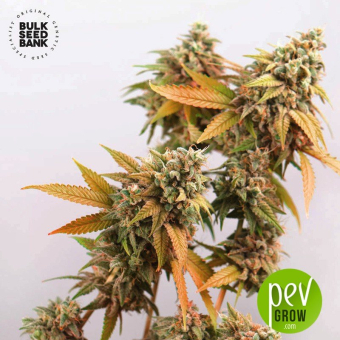 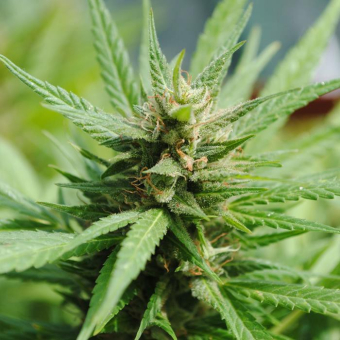 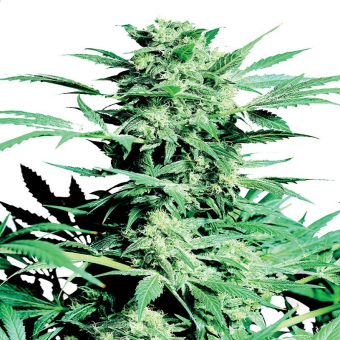