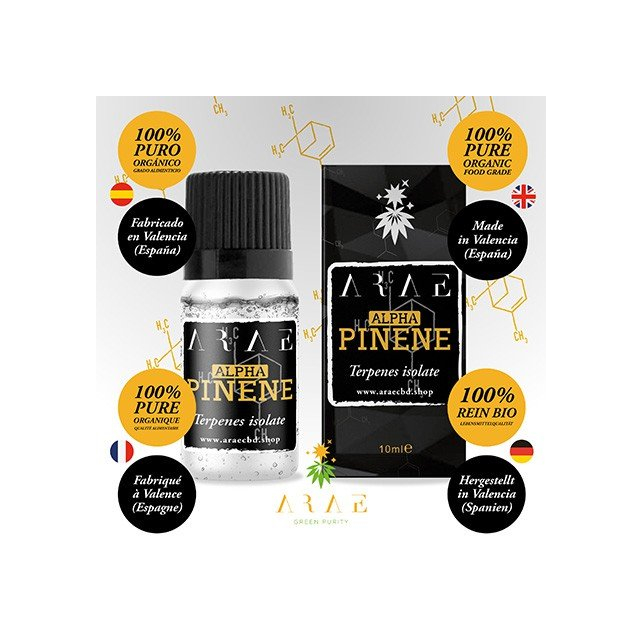 ARAE’s pure terpene Alpha Pinene has over 97% purity and is a widely used product in aromatherapy, tinctures, cocktails and even in insect repellent.

ARAE's isolate terpenes, such as Alpha Pinene, are molecules present in plants, flowers and fruits extracted naturally by steam dragging. They are the perfect touch to bring aroma and medicinal benefits to your meals, drinks, oils or vaporizations. 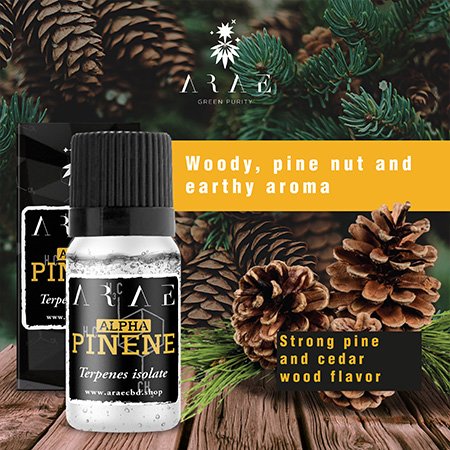 The aroma of alpha-pinene is woody, similar to turpentine, piñonero and earthy. It has a strong pine and cedar wood flavour.

Where is it found?

How can I use ARAE’s pure terpene Alpha Pinene?

To use ARAE’s pure terpenes you have to remember they are concentrated, so you will have dilute them.

-If you want to use them in liquids you should add between 4 and 6 drops per litre to your carbonated drinks, whole milk, champagne or juice.

- If you want to add it to your meals the proportion of Alpha Pinene will be 0.5% of the total weight of the food.

-You can also add it to your creams or lotions and give them a touch of difference, in addition to giving them all the medicinal benefits of this pure terpene, adding 5% of this with respect to the total product.

1. Improves memory. It is a non-competitive in vitro acetylcholinesterase inhibitor of red blood cells that is not competitive. Alpha-pinene may act as a very reliable supplement for dementia and memory enhancing medications. It can be used in small concentrations by mixing it with bornyl acetate, 1,8-cineole, camphor, and sage essential oil.

2. It is a bronchodilator.

3. It is an anti-inflammatory substance. With respect to acute pancreatitis, myeloperoxidase activity and histological damage were reduced with the introduction of alpha pinene into the system. It has positive effects in people with pancreatic cancer and diabetes. This is because it prevents cell death.

4. It is used in the treatment of cancer. When alpha pinene is constant in the body, it reduces tumor volume and melanoma growth. In addition, in another study, this terpene was seen as an active antiproliferative compound in liver cancer cells. 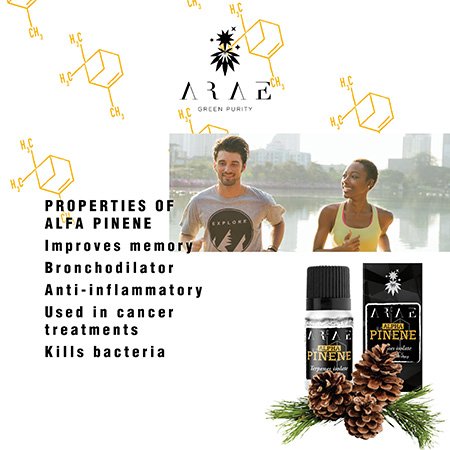 Buy now in PevGrow your pure D-Limonene terpene and live an unparalleled experience, enjoy its medicinal applications and enjoy life, without side effects and extracted in a completely natural way. Enjoy it now in our growshop! 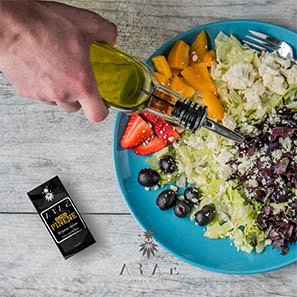 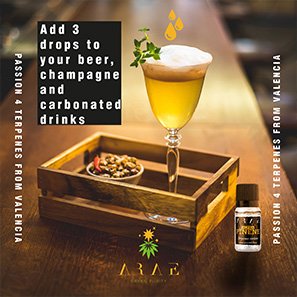 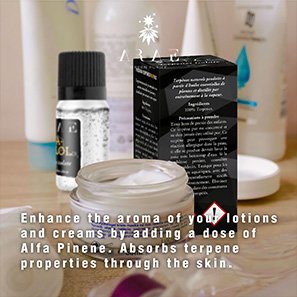 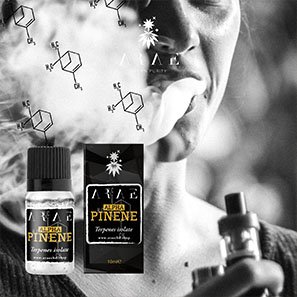 
Common strains with this terpene: 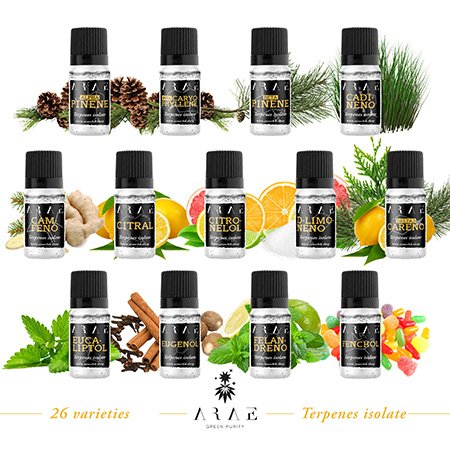 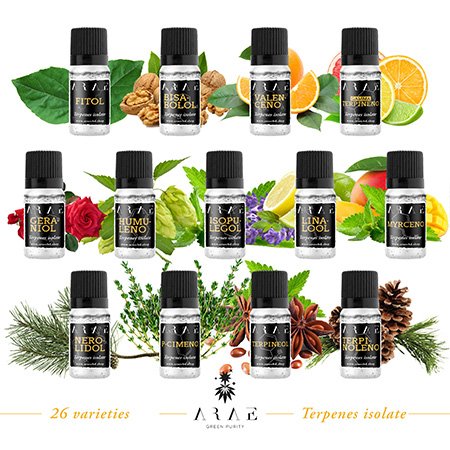 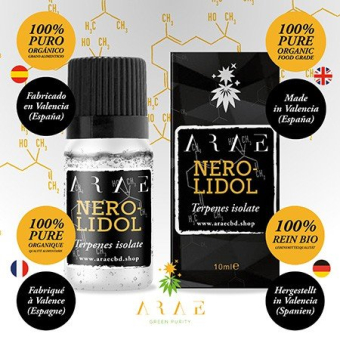 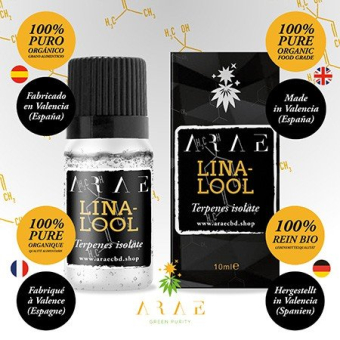 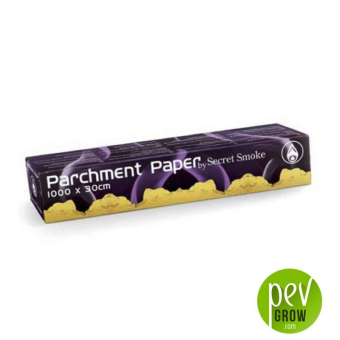 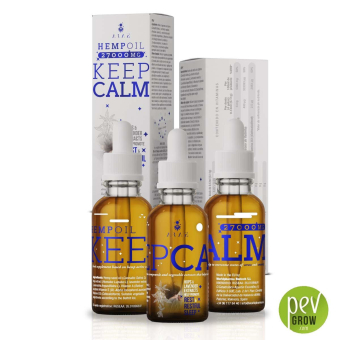 Hemp oil 27000mg Keep Calm
$30.80 $36.23 -15%
Opinions and doubts about Alpha Pinene
Leave us your opinion or ask us any questions you have about this seed and participate in the draw!