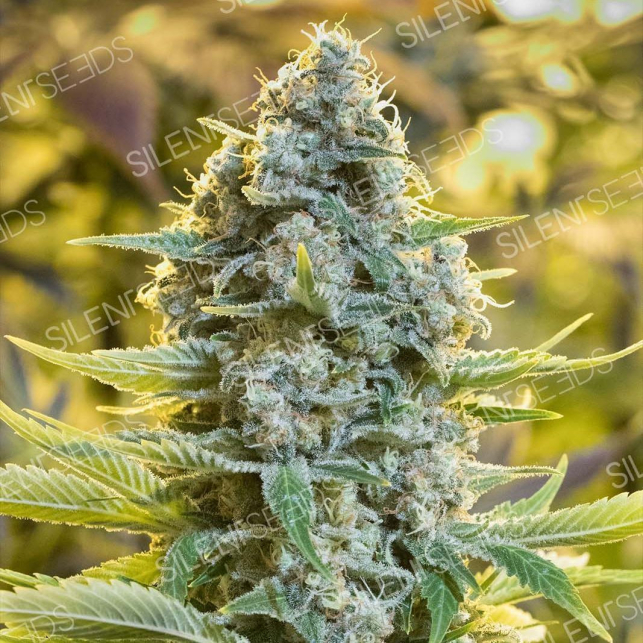 Moby Dick feminized marijuana seeds from Silent Seeds do not need much introduction, since it is one of the most cultivated plants in Spain and other corners of Europe over the last 15 years. The Silent Seeds seed bank has rescued this Dinafem classic so that new growers can enjoy its great qualities such as the incredible psychoactive power it produces, its great performance indoors and outdoors, and above all for its excellent Haze aroma and flavor one of the favorites of millions of consumers.

We are facing an impressive combination between Jack Herer and White Widow, 2 classics from the Netherlands that now join forces to result in a very complete mainly sativa polyhybrid in general. Actually, its genotype shows 60% sativa and 40% indica, but it could be said that it has the best of sativas with the advantages of indicas, so it can be considered a sublime cannabis breeding job.

It develops a branched but very solid structure, with good caliber stems, medium distance between nodes, and leaves with wide leaflets. It grows vigorously and in a short time reaches a good size, with branches that naturally approach the height of the main crown. During the pre-flowering phase it can easily multiply its size X3, but at the same time that it stretches the internodes it begins to flower at full speed, so much so that it ends up forming giant buds, long but very wide and dense, being one of the most productive strains of the variety present.

Although its cultivation is not complicated, it must be said that it is best used when you have some previous experience, especially due to its nutritional requirements. In indoor cultivation it is preferable to give 3 weeks of growth at most, otherwise it can be shot in height. Another option is to prune the main tip to encourage lateral growth above the vertical, if possible a FIM pruning to get the greatest number of branches. To make the most of the light from the spotlight, it is interesting to apply the SCROG method, because in this way an excellent light distribution is achieved, and as it is a highly branched and fast-growing plant, in a short time it is possible to fill the entire illuminated space with large buds

In outdoor cultivation it is not necessary to germinate the seeds too soon, but it is advisable to place the plants in the sunniest place available. It is an ideal strain to plant or transplant to mother earth if the intention is to grow as large as possible, we have seen Moby Dicks of more than 3 meters with a volume greater than that of many perennial trees. Although they are seeds with high resistance to the attack of insects and fungi, it is worth giving some applications of phytosanitary products periodically until the buds begin to form.

When are Moby Dick harvested?

How much do these seeds from Silent Seeds produce?

A lot in all aspects, both flowers and trichomes, cannabinoids, terpenes, etc. This variety stands out for its great yield. In indoor cultivation you can get 650 grams/m2, and outdoors each well-grown Moby Dick can give you up to 1,500 grams dry weight, especially those grown directly in soil.

How is the aroma and taste of Moby Dick?

It is as complex as it is exquisite, its aroma is reminiscent of the atmosphere of ancient cathedrals, a mixture of incense and leather that when burned, charges the environment much more than the smoke of other strains. The flavor is a mixture of spices, noble woods, incense and lemon, the latter being very marked after expelling the smoke from the mouth. If you like cannabis extractions, do not hesitate to process this herb because these flavors are concentrated and the final product is of the highest quality.

It can become too powerful for people with little experience, especially since it produces a very intense psychoactive effect, almost psychedelic and of very long duration. At a therapeutic level, it is a very appropriate cannabis to stimulate appetite, treat glaucoma, or relieve some muscle pain. Its THC concentration ranges between 17% and 22%, but since it contains such an amount of terpenes, the entourage effect is greatly amplified, so it feels stronger than other varieties that show a higher amount of THC.

If you missed the opportunity to grow Dinafem's original Moby Dick, don't worry, because these feminized seeds are exactly the same ones that revolutionized the market at the time. If you ask us for your seeds or any cultivation material you need, I assure you that you will have them in the shortest time possible and as always with the best grow shop service on the entire internet.

You may also be interested in:
Moby Dick Auto of PEV Bank Seeds 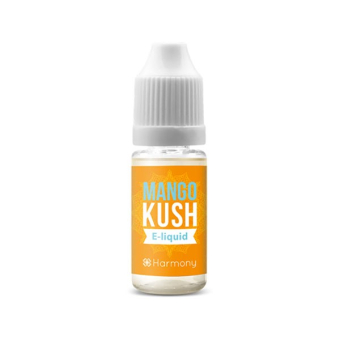 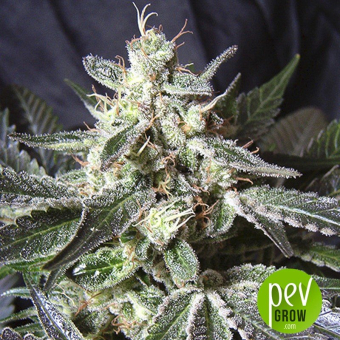 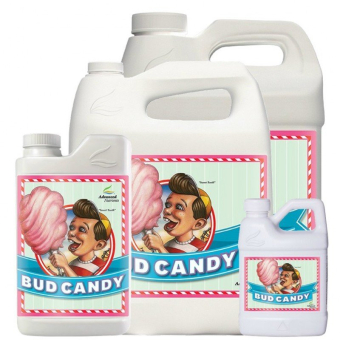 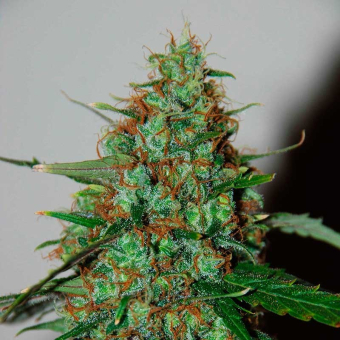