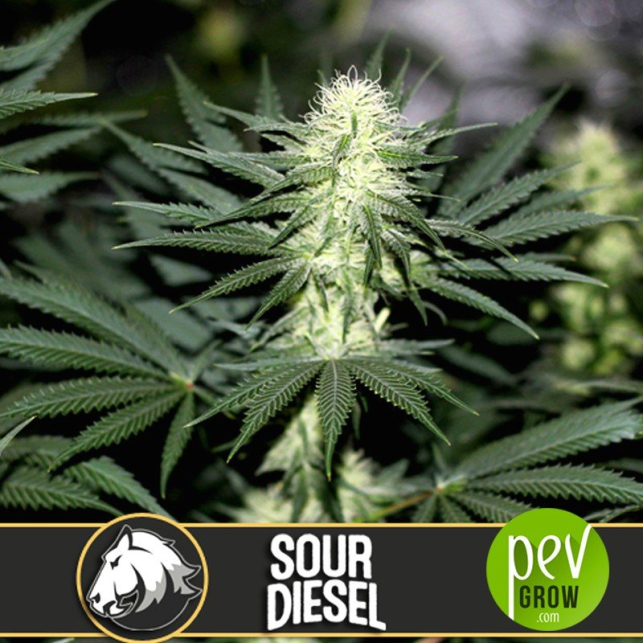 Now available in PEV Grow, the great Sour Diesel from the famed Blimburn Seeds Seed Bank. This weed triumphs in all dispensaries in North America, for its wonderful energizing effect, as well as for its amazing quality and is descended from a fusion between authentic living myths of cannabis, a Northern Lights, a Chemdawg and a Skunk #1.

Sour Diesel is a clearly Sativa hybrid, which is characterized by a vigorous growth really magnificent, which develops relatively long leaves and when the photoperiod changes, is characterized by having a very powerful and fast stretch. Its flowering period is 10 to 11 weeks.

What is the taste of Sour Diesel?

Its organoleptic properties are marked by a powerful Diesel aroma, which will undoubtedly drive the Old School growers crazy, lovers of flavours and aromas with personality.

Which are the effects of Sour Diesel?

The effects of Sour Diesel are very active in the brain, as well as energizing, so it is perfect for smoking at any time of day, as it helps to increase creativity and the desire to do things. As medical marijuana is widely used as an analgesic against pain, as well as an effective antidepressant and a reliever of the side effects of chemotherapy.

How is Sour Diesel grown?

In indoor crops, you will be able to make the most of your growing area by placing it in 7-litre pots, which can house up to 14 plants per m2. To start, place it at 18 hours of light during growth, and when you change the photoperiod put it at 12 hours of light and 12 hours of darkness with a LED lighting system with 450 w. For the crop to be a success, properly control the temperature between 20 º and 26 º, so your weed will feel at home and provide magnificent harvests of between 550 and 600 gr per m2.

In outdoor crops, with a good amount of sunlight and a climate that is not too humid, will provide a truly beastly crop. To begin with, I recommend that you start in a small pot of about 3 liters, when you see that in a couple of days there are no significant changes, pass it to a 5, and following the same tonic, you will have to transplant it to a 7 liters, to an 11 liters and when flowering is going to begin the plants in a pot of at least 50 liters to avoid falling short.

Looking for a next level weed? You have already found it! Sour Diesel is a magnificent strain, with excellent quality and a knockdown price.

You may also be interested in:
Sour Diesel of Spain Bulk Seeds 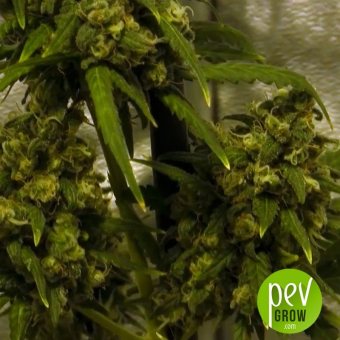 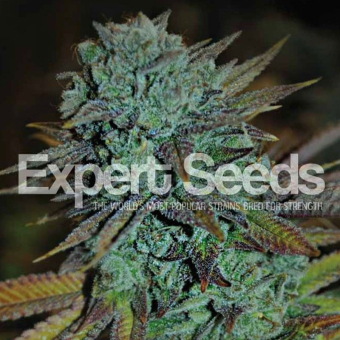 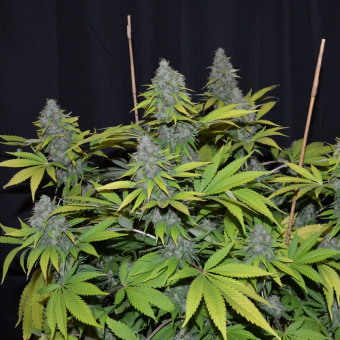 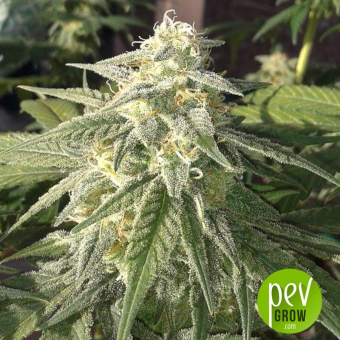 Jedi Kush
$93.60
Opinions and doubts about Sour Diesel Blimburn Seeds
Leave us your opinion or ask us any questions you have about this seed and participate in the draw!