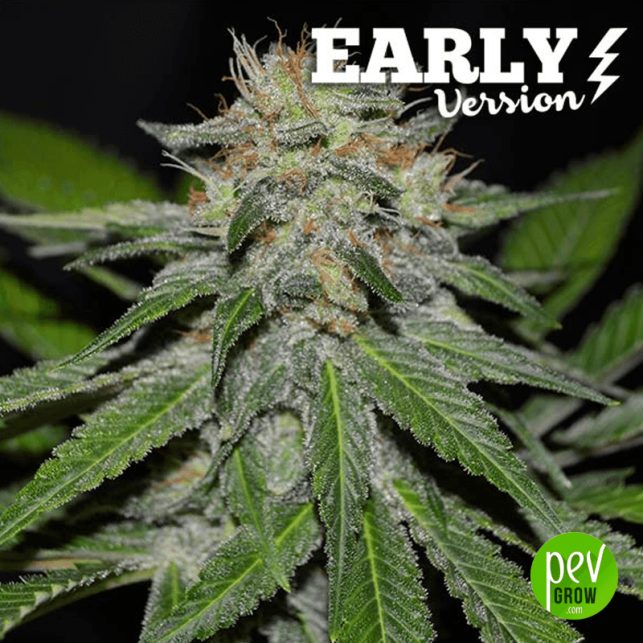 The Critical Neville Haze Early Version marijuana seeds are the new bet from the Delicious Seeds bank for this new season. It is not an autoflowering variety, but it must be said that it is a fast cycle, and it begins to form buds before any other. Now you can enjoy the effect of sativa genetics without having to wait centuries for it to flower.

What is the genetics of these seeds from Delicious Seeds?

This project is a evolution of the Critical Neville Haze, which has been crossed with its autoflowering version to shorten the flowering time while remaining a photodependent variety. The chemotype has been divided into 80% sativa, 10% indica, and 10% ruderalis, but really the traits it shows are generally sativa.

They have the typical appearance of Haze hybrids, with much branching, fast growth, medium-thick trunk and branches, medium/wide distance between nodes, and elongated leaves but with narrow leaflets. During flowering it continues to grow at the same time that it begins to produce inflorescences from all the buds, which is why it ends up forming buds of a good length and caliber, although not as compact as those of other strains.

Despite being a sativa genetics, its cultivation is quite simple thanks to the incorporation of ruderalis genes, which increase its resistance and reduce its flowering. In indoor cultivation it is better to take advantage of its great natural branching by applying the SCROG technique , with 9 plants/m2 in 11-litre pots, and giving about 3 weeks of vegetative growth.

If you like the effects of sativas but live in a cold or rainy region that doesn't allow the cultivation of long-flowering seeds, don't worry because you won't have any problems with this variety. Critical Neville Haze Early Version starts flowering very early, so is recommended to germinate the seeds in early spring if the intention is to make very large plants. The choice of pot is also key, better if it is more than 30 liters to accommodate the root system.

According to what they tell us from the seed bank, this strain is surely the fastest sativa on the planet, since in indoor cultivation it only needs about 45 days of flowering, and outdoors it is harvested at in early September in the northern hemisphere. In outdoor crops in the southern hemisphere, they are harvested at the beginning of March, long before the dreaded autumn rains begin.

How much do these fast flowering seeds produce?

In indoor cultivation, the production is about 17.6 oz per 3x3ft ( 500 grams/m2 ) , which, added to the short flowering period, makes these seeds a very commercial option for growers who need to get a large quantity in the shortest possible time. Each outdoor plant can give more than 35.3 oz/plant ( 1000 grams )  of harvest, and we must bear in mind that the yield of resin and cannabinoids is also very high.

How is the aroma and taste of Critical Neville Haze Early Version?

Not as pronounced as Skunk or Kush strains, until a joint is lit, because the smoke is so dense that it blankets any room with an incensed aroma reminiscent of ancient cathedrals. The yerba has a very rich woody and floral touch, the authentic flavor of the Haze but served in plants that are quick and easy to grow.

An ideal type of effect for day to day, since does not produce body load except for a slight stimulation. But on a cerebral level it's impressive, it changes your perception of things, increases creativity, and as long as you don't overuse it, it allows you to carry out all kinds of tasks. The concentration of THC reaches a meritorious 23.5%, so it requires a certain tolerance to be able to enjoy its strong psychoactivity 100%.

These seeds offer the best of sativa varieties, but without the drawbacks of growing these plants, such as their long flowering. If you are a fan of the Haze family, keep this genetics in mind, because it will surely exceed your best expectations. 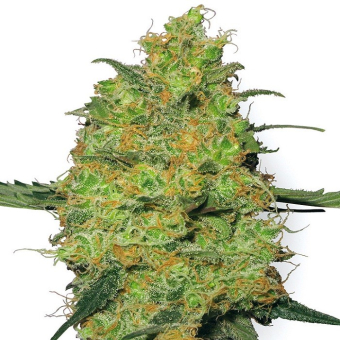 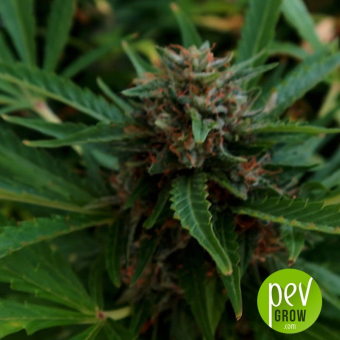 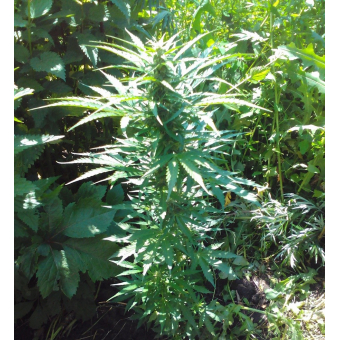 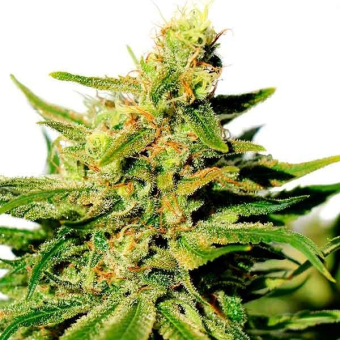 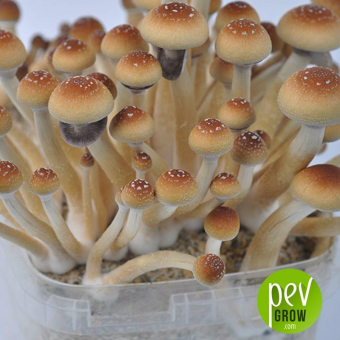 Orissa India mushroom growing kit
$58.84
Opinions and doubts about Critical Neville Haze Early Version
Leave us your opinion or ask us any questions you have about this seed and participate in the draw!